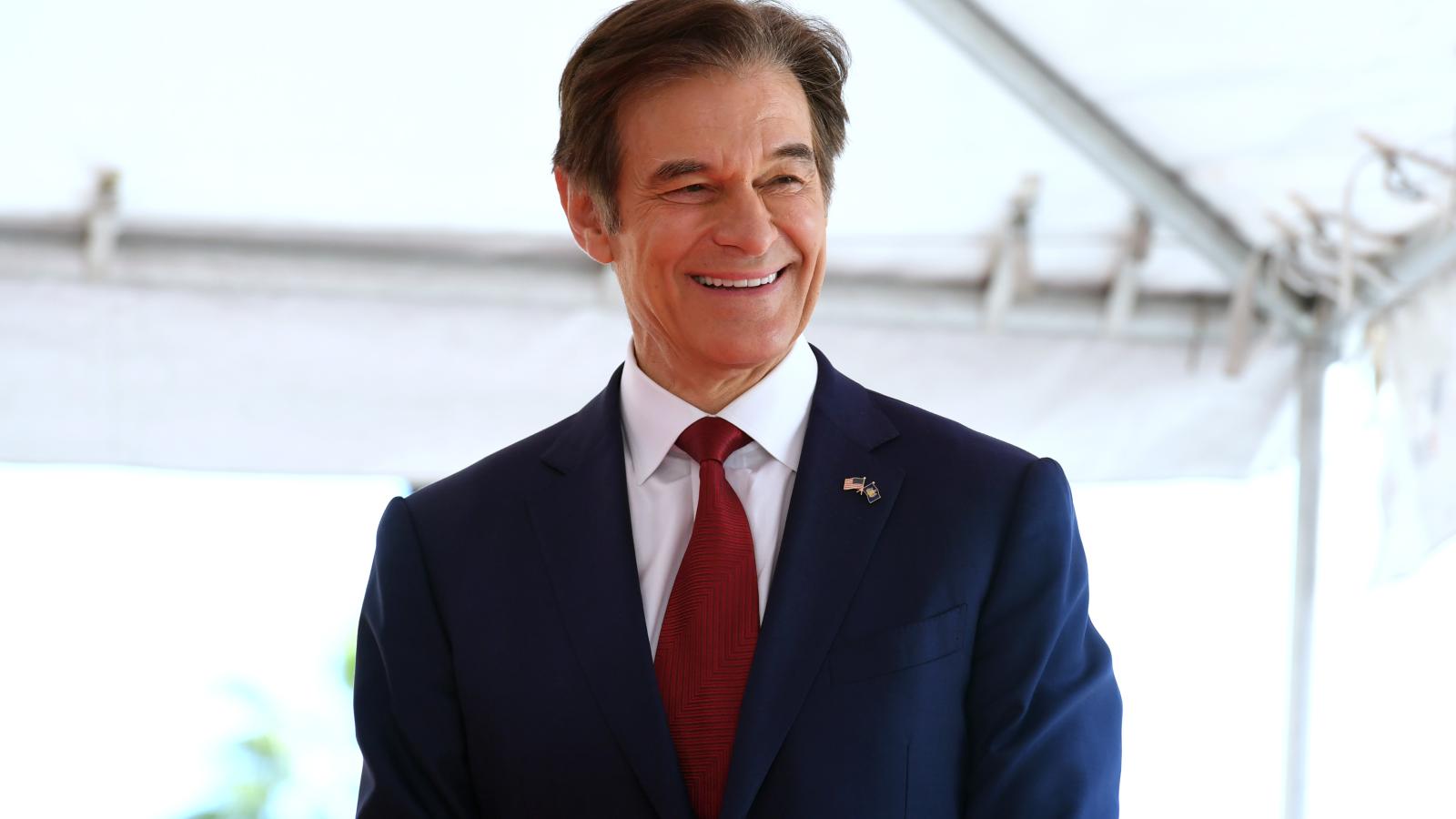 Pennsylvania GOP Senate nominee Dr. Mehmet Oz is touting an endorsement from the Pittsburgh Post-Gazette, a major newspaper in the state whose readership is largely in Democratic opponent John Fetterman's home county.

The editorial board of the Post-Gazette, Pennsylvania's second-largest paper, questioned Fetterman's capabilities in a Sunday opinion piece. The board said Fetterman's "lack of transparency" following a serious stroke he suffered in May "suggests an impulse to conceal and a mistrust of the people."

The paper also said Fetterman's "life experience and maturity are also concerns," as he has "lived off his family's money for much of his life."

Oz tweeted the article on Monday with the caption: "I heard from Pennsylvanians who want a bold leader who will restore balance in Washington — not more of the same extremism and radical policies we continue to hear from my opponent."

Oz said the Post-Gazette was a "fabulous paper" that does not usually endorse Republicans, Fox News reported. "But God bless them ... they've had enough as well — they're a big paper in Pittsburgh."

The Post-Gazette is located in the same county as Fetterman's adopted town of Braddock, where he served as mayor.

Fetterman is polling an average of 1.5 points ahead of Oz, according to the RealClearPolitics average, but as GOP votes are typically underestimated in surveys, the outlet predicts Oz will win by 2.6 points in next week's election.