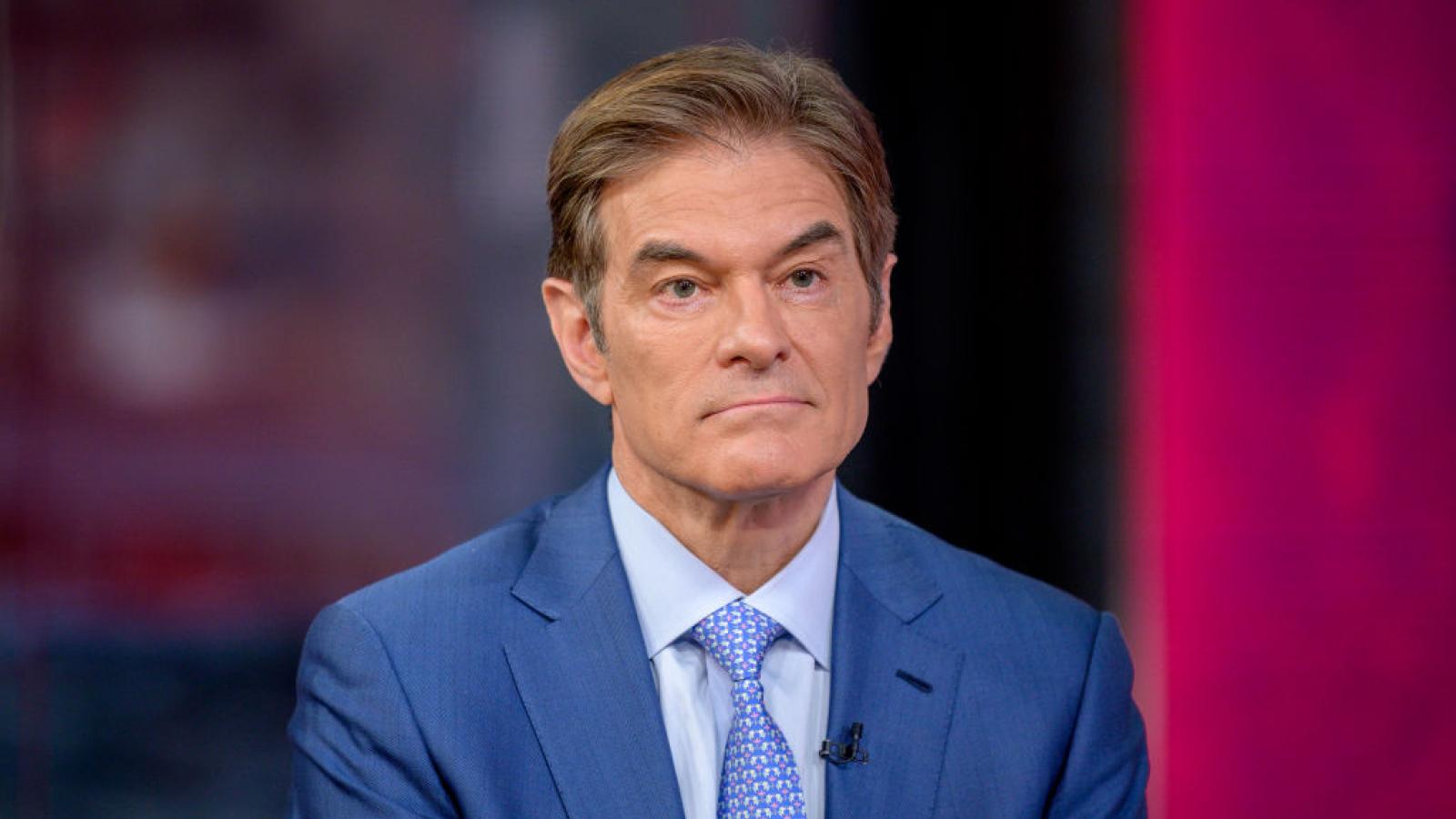 The Pennsylvania Republican Senate primary is still too close to call and likely headed for a recount which could delay the declaration of a winner into mid-June.

Pennsylvania law requires a recount should the vote margin fall within 0.5% between the leading candidates. The state's counties have until June 7 to complete the recount and until June 8 to report their final results, meaning the race will likely not see a winner until then.

Either McCormick or Oz will go on to challenge current Pennsylvania Democratic Lt. Gov. John Fetterman in the general election in November.

Oz, whom former President Donald Trump endorsed, faced scrutiny for not voting in the 2018 midterm elections and his continued Turkish dual-citizenship which he has promised to renounce should he ultimately win election to the Senate.

While Trump endorsed Oz, many pro-Trump voters opted for third-place candidate Kathy Barnette who saw a last minute surge in the polls that ultimately contributed to the close margin between the top two candidates.

Barnette's popularity surge prompted Trump to explain his endorsement of Oz over Barnette, citing electability concerns but expressing that he would back her should she win. "Kathy Barnette will never be able to win the General Election against the Radical Left Democrats," he said. "She has many things in her past which have not been properly explained or vetted, but if she is able to do so, she will have a wonderful future in the Republican Party — and I will be behind her all the way."