Peter Navarro releases 'The Immaculate Deception,' a report about the 2020 presidential election

"From the findings of this report, it is possible to infer what may well have been a coordinated strategy to effectively stack the election deck against the Trump-Pence ticket," the report states. 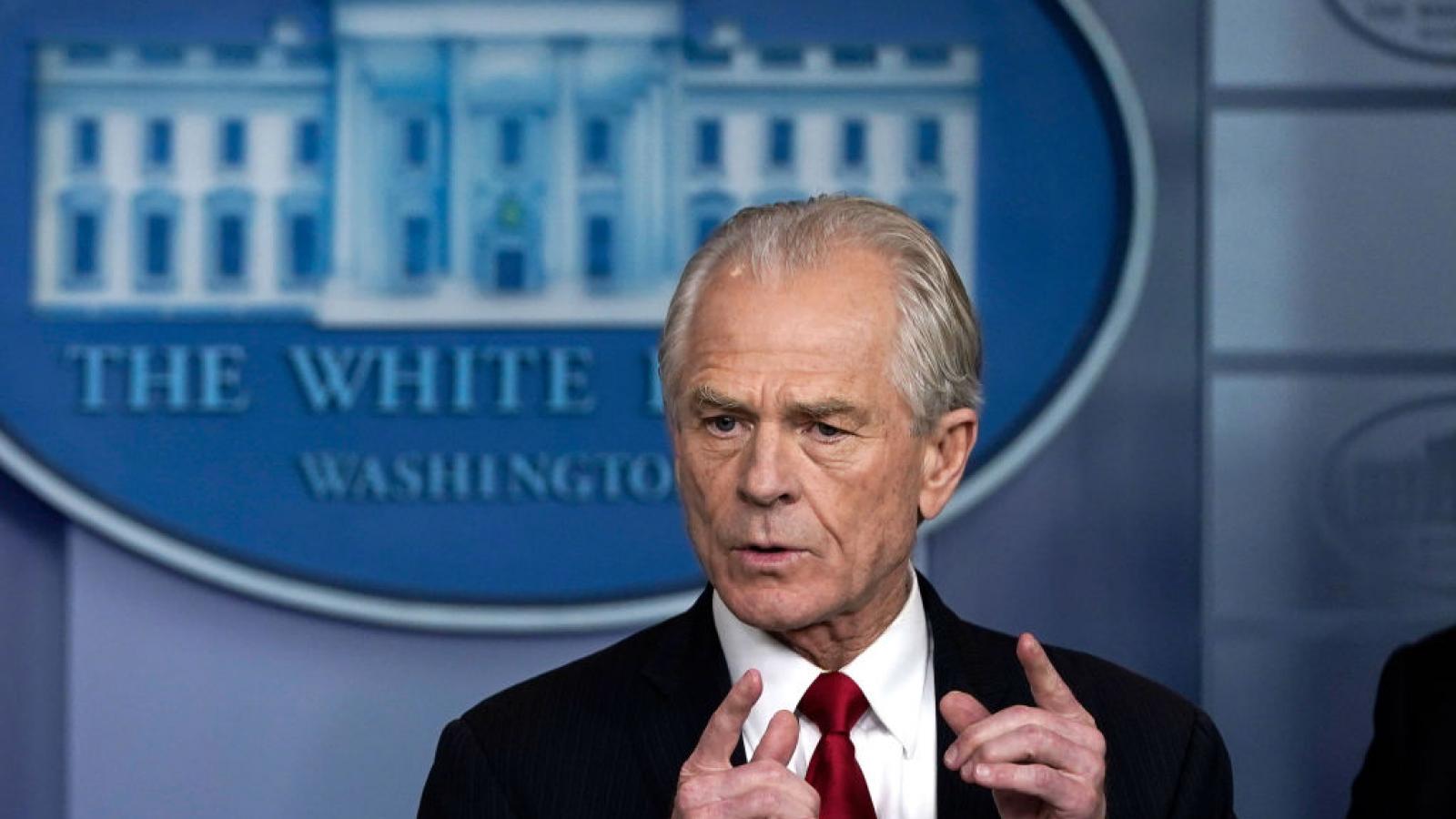 "From the findings of this report, it is possible to infer what may well have been a coordinated strategy to effectively stack the election deck against the Trump-Pence ticket," the report states. "Indeed, the observed patterns of election irregularities are so consistent across the six battleground states that they suggest a coordinated strategy to, if not steal the election outright, strategically game the election process in such a way as to 'stuff the ballot box' and unfairly tilt the playing field in favor of the Biden-Harris ticket."

The report argues that the election results could shift to a win for President Trump, even if just some of the ballots related to "identified election irregularities" were tossed out as unlawful.

"The ballots in question because of the identified election irregularities are more than sufficient to swing the outcome in favor of President Trump should even a relatively small portion of these ballots be ruled illegal," the report states.

Navarro, who advises President Trump as the Director of the Office of Trade and Manufacturing Policy, hosted a call on Thursday "in his capacity as a private citizen" to speak about his findings, according to a press release.

President Trump has not conceded to Joe Biden in the 2020 presidential contest.