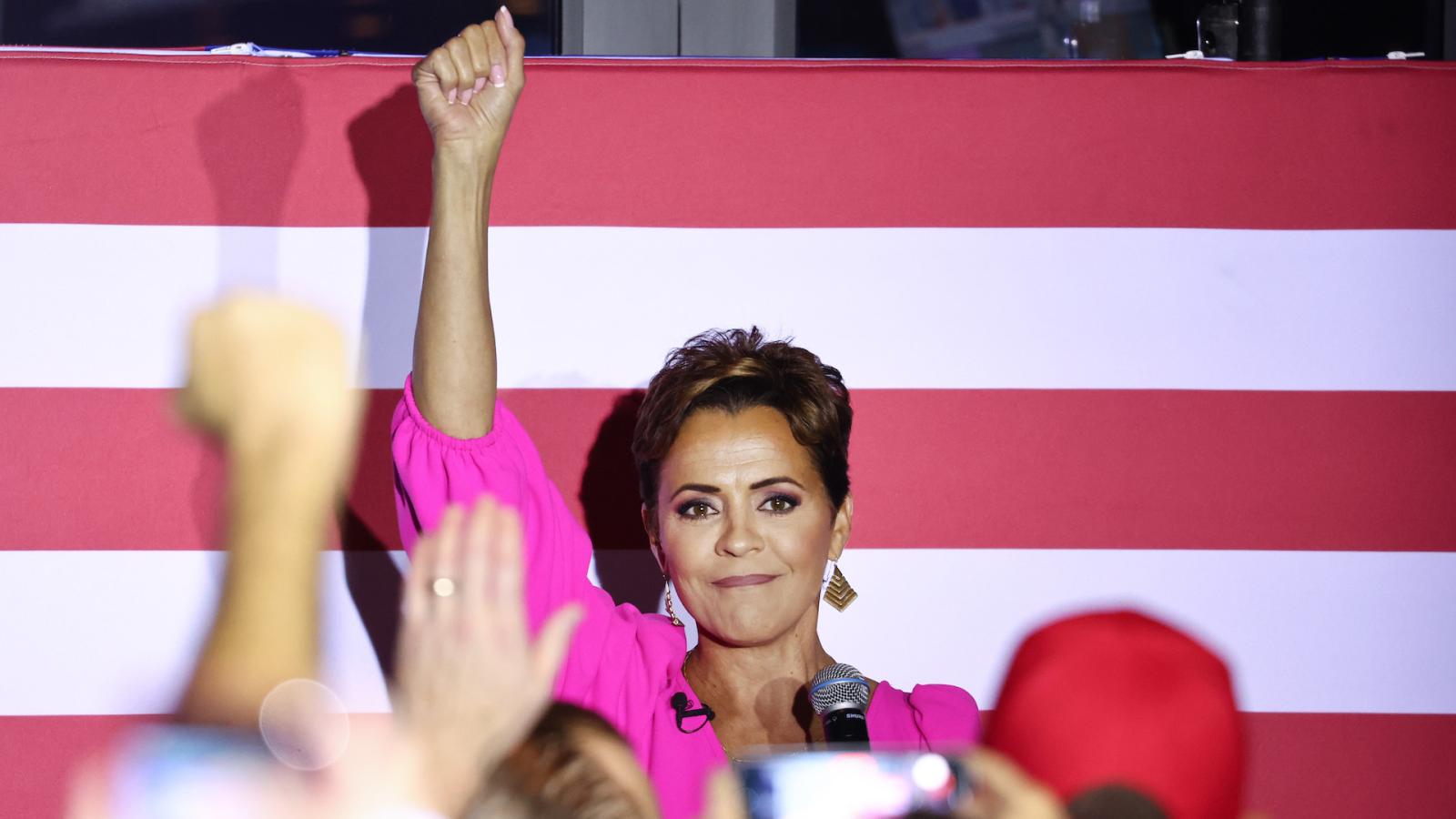 "When officers arrived, they learned there were suspicious items located inside the mail," Phoenix police Sgt. Phil Krynsky said, Fox News reported. "Additional resources responded to collect the items and secure the area. There have been no reports of injury and the investigation remains active."

Krynsky did not confirm whether the suspicious items were packages with a white powder, but said, "The items were suspicious in nature and remains under investigation. Our patrol units were there until approximately 5 a.m."

Lake's opponent, Democrat Katie Hobbs, had her campaign office broken into last month by an illegal migrant who is now "at-large."