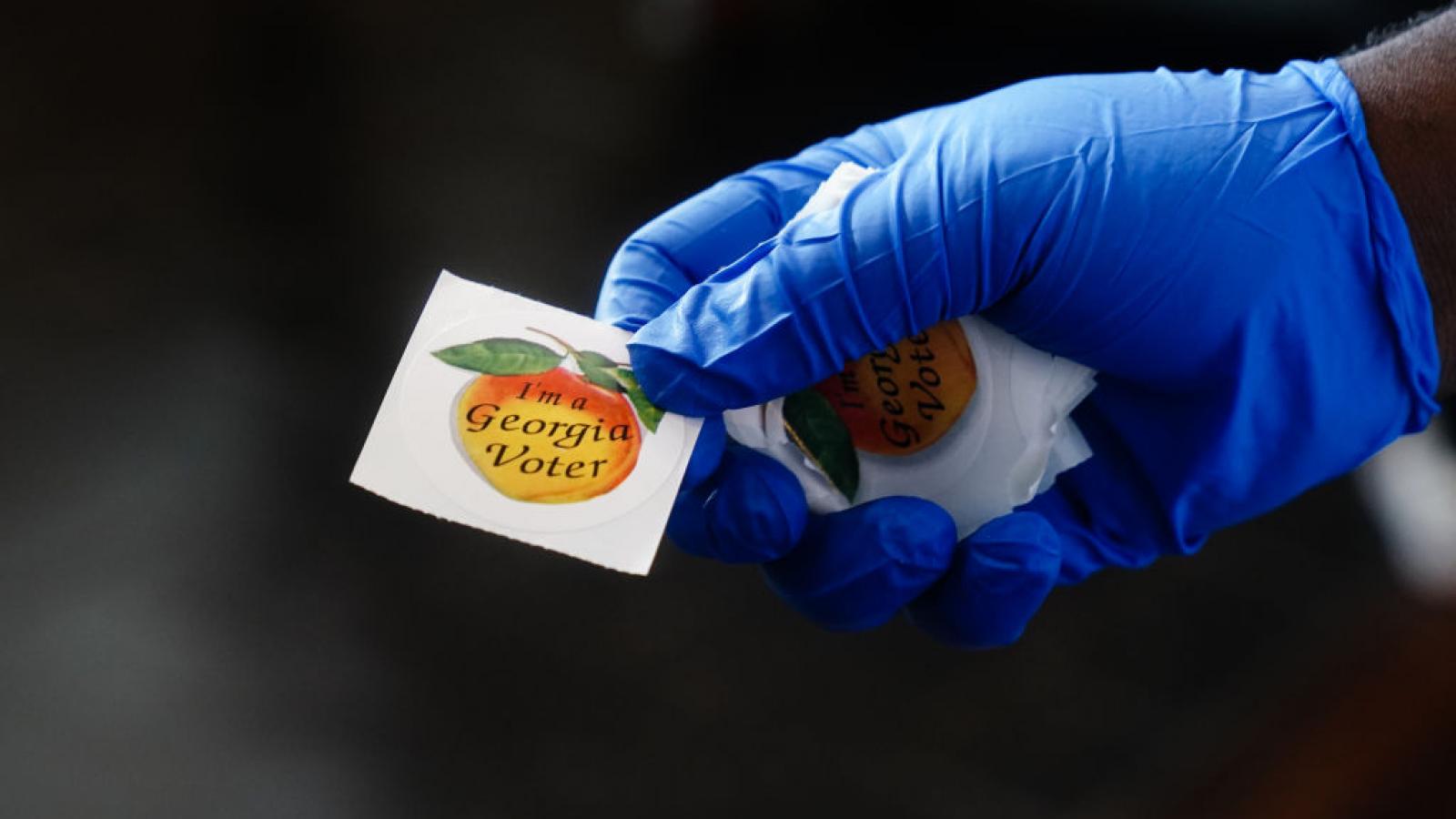 Republicans and Democrats fought to a feverish end Tuesday in two Georgia runoff contests that will determine control of the U.S. Senate, with both races still too close to call with nearly all the votes counted.

Republican Sen. Kelly Loeffler, who was appointed to the Senate seat following the resignation of Sen. Johnny Isakson, is facing off against Democrat Raphael Warnock in a special election runoff to serve out the remainder of Isakson's term that ends in January 2023.

Republican Sen. David Perdue, whose term expired on Jan. 3, is competing against Democrat Jon Ossoff in a runoff race for a regular six-year Senate term.

When the Democrats were trailing the Republicans as the results came in, Gabriel Sterling, voting system implementation manager in Georgia, said on Tuesday evening that the Democratic candidates would "likely" take the lead after DeKalb County reported its final results.

If Democrats win both Senate contests, the party would hold 48 Senate seats, plus two Independent senators, Bernie Sanders and Angus King, who both caucus with the Democrats, while Republicans would hold 50 seats.

If Joe Biden becomes the president, Vice President Kamala Harris would be the tie-breaker in the event of any 50-50 split votes in the chamber. Thus, the Democrats would be the majority party and hold the chairmanship of every Senate committee.

By law, voters who were waiting in line when polls closed at 7 p.m. were still permitted to vote, according to the Associated Press. The news outlet also noted that polling places in some Georgia counties would remain open later due to a judge's order.

Nicholas Ballasy of Just the News contributed to this report