Workers are paid $30 an hour courtesy of the Trump campaign. 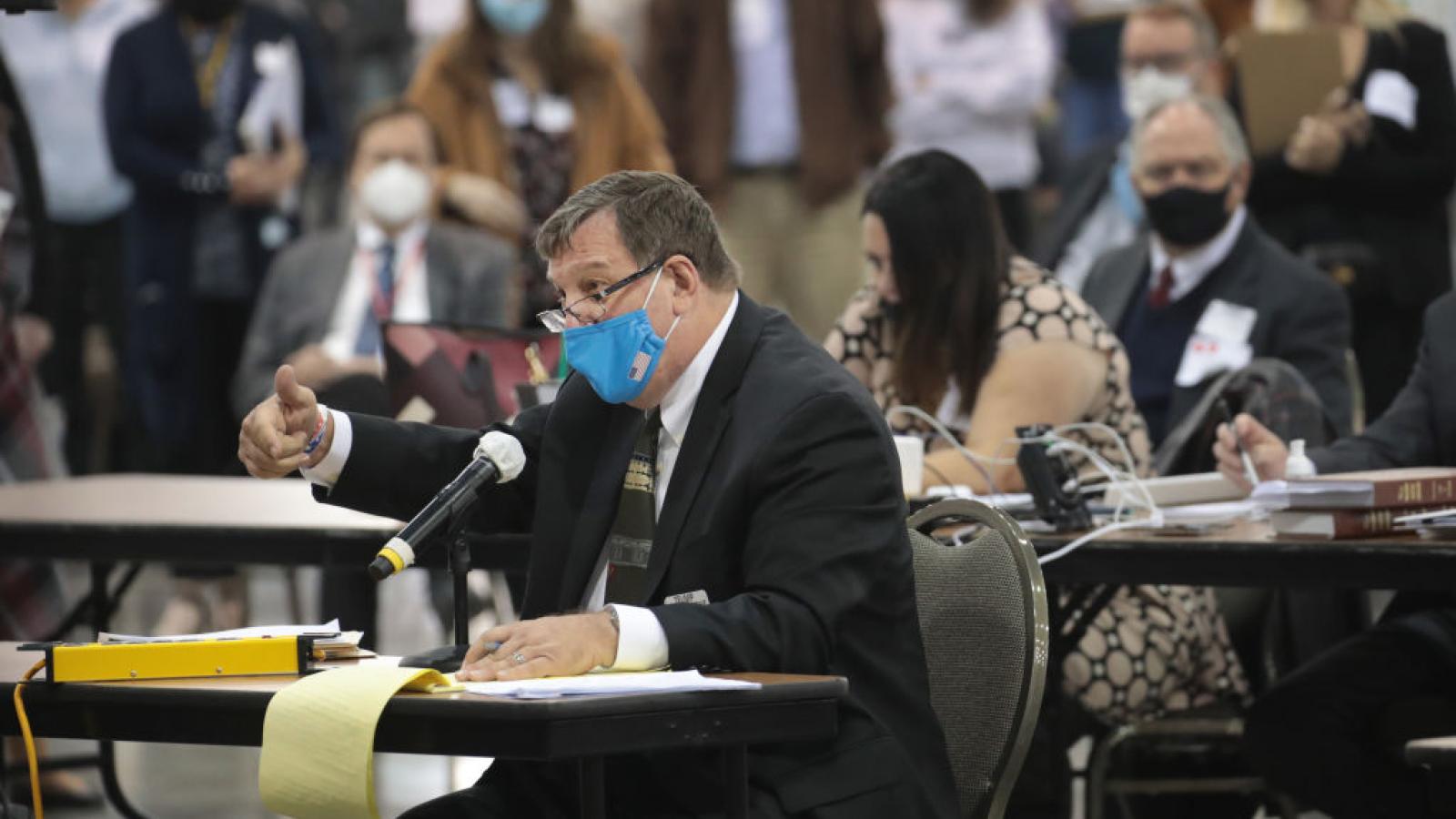 Election workers in Wisconsin's two largest counties have begun the process of recounting ballots cast there following a request from President Trump's reelection campaign, which has paid a sizable sum to fund the effort in a state in which Trump trails Joe Biden by just over 20,000 votes.

The counties of Milwaukee and Dane are the only two localities in the state in which the Trump campaign has requested a ballot recount. Both counties lean heavily liberal.

The Trump campaign was required to pay a $3 million fee to cover the costs of the recount, which includes $30/hour wages to ballot workers, the Milwaukee Journal Sentinel reported on Friday.

The Trump campaign requested a variety of stipulations as part of its recount request, including the elimination of mail-in ballots from voters who claimed to be "indefinitely confined." Those voters were not bound by the state's mail-in voter ID law.

Milwaukee officials are reportedly shooting for a conclusion of the recount on Wednesday, according to the Journal Sentinel, while Dane County officials were not sure of when their recount would be done.