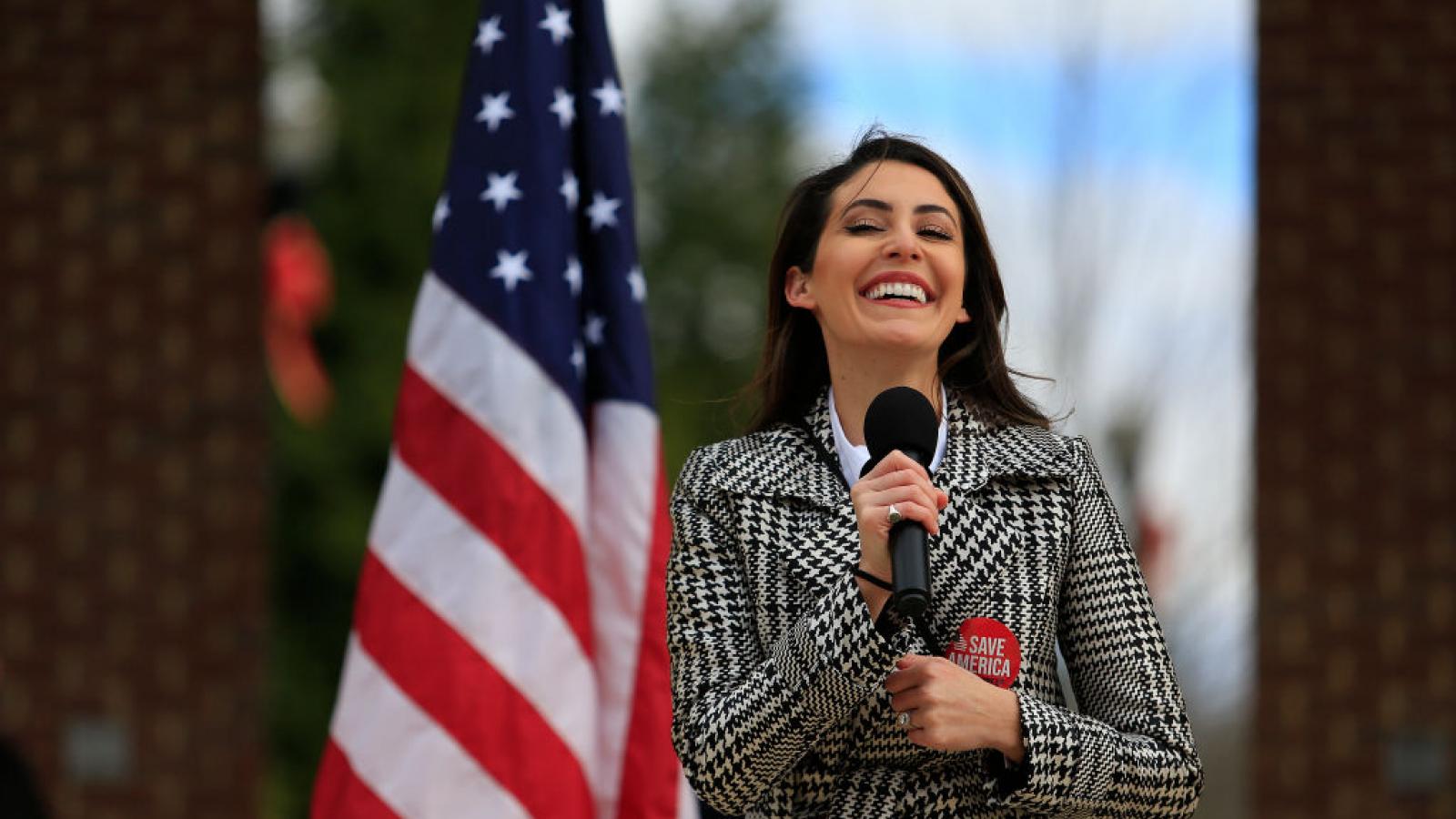 Republican Anna Paulina Luna is the projected winner of the House race in Florida's 13th district.

Luna, an Air Force veteran, had 53% of the vote with 95% of precincts reporting, according to the Associated Press.

The seat was previously occupied by Democratic Rep. Charlie Crist, who ran against Republican Florida Gov. Ron DeSantis and was defeated.