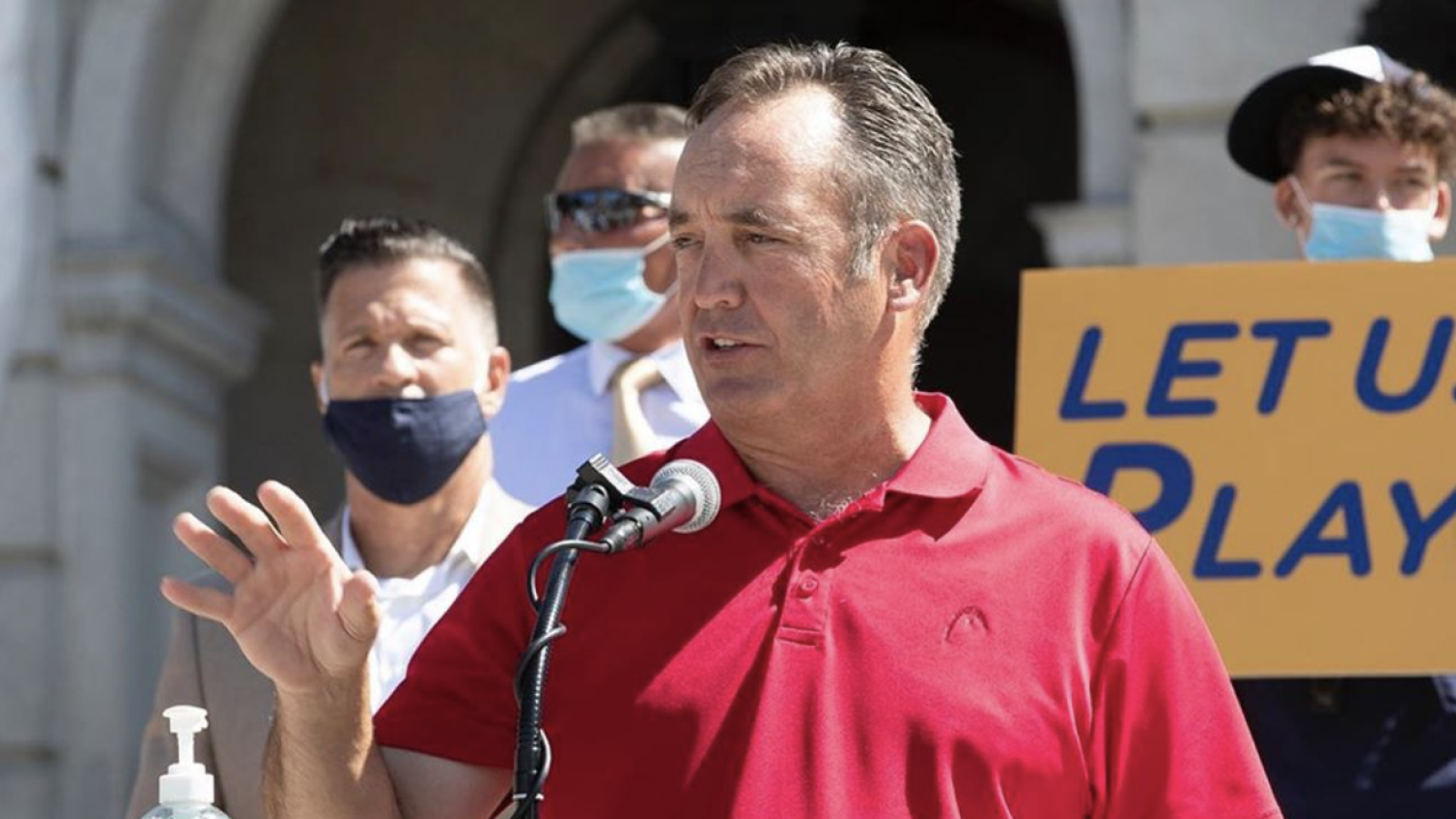 Pennsylvania GOP gubernatorial candidate Jake Corman on Thursday exited the race and endorsed former congressman Lou Barletta – attempting to clear the way for him to win the party nomination and the general election.

"I even asked my mother last night to vote for Lou," said Corman, a former state senator. "It's time for me to step aside and support someone who can win in the fall."

Barletta was among the first in the state's GOP delegation to endorse former President Donald Trump in 2016.

The former four-term congressman is competing to succeed Democrat Gov. Tom Wolfe, who is retiring from the post because of term limits.

Without Corman in the race, Barletta faces a wide open primary field that includes state Sen. Doug Mastriano, former U.S. Attorney for the Eastern District of Pennsylvania Bill McSwain and at least four others.