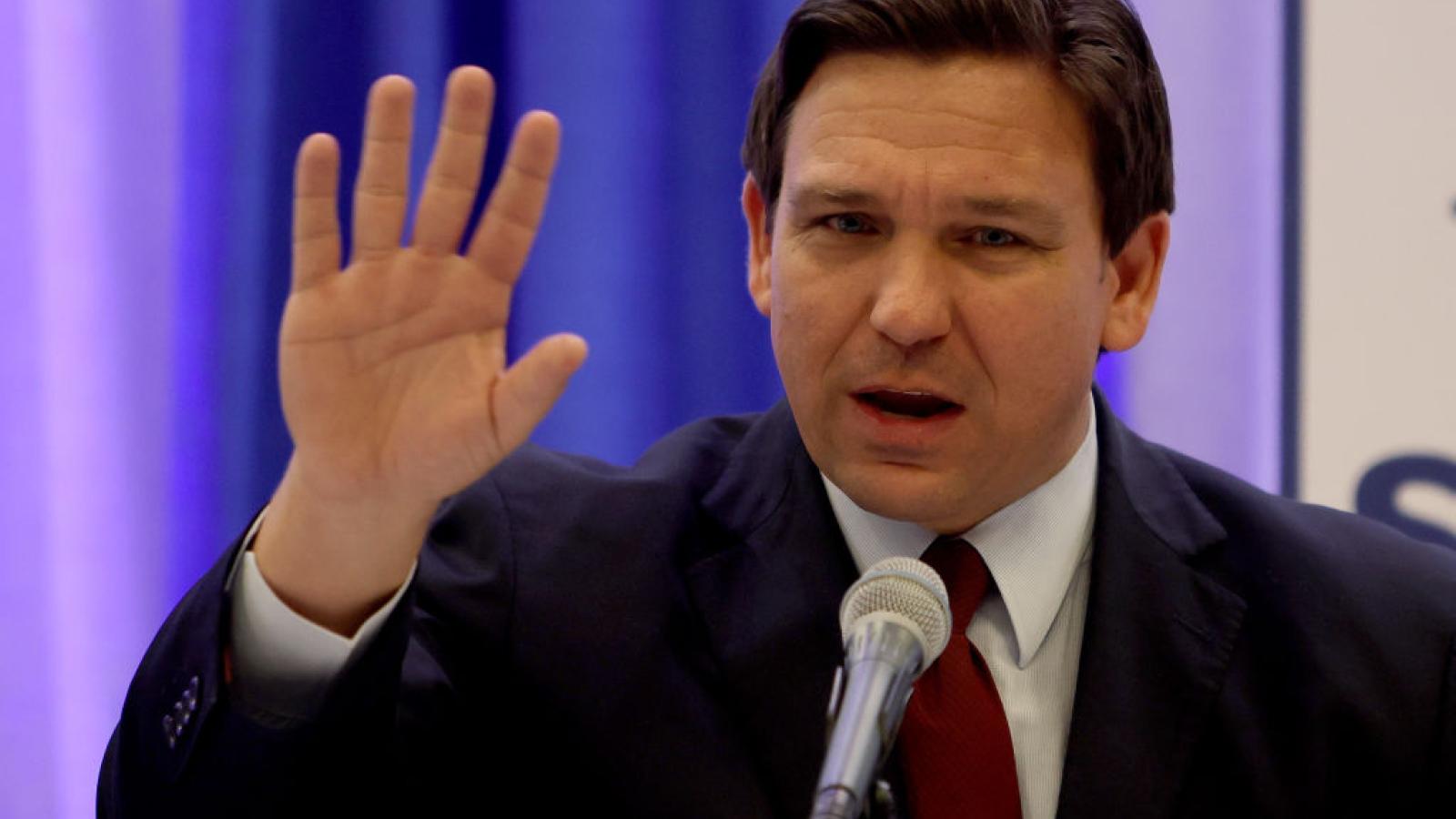 "Florida was a refuge of sanity when the world went mad," he said. "We faced attacks. We took the hits. We weathered the storm, but we stood our ground... We made promises to the people of Florida and we have delivered on those promises."

"And so today, after four years, the people have delivered their verdict: freedom is here to stay," he concluded.

Moreover, Democratic governors in Wisconsin and Nevada lead their Republican challengers in uncalled races. Some outlets have called the Wisconsin race for Democratic Gov. Tony Evers, though the Associated Press has not yet done so.