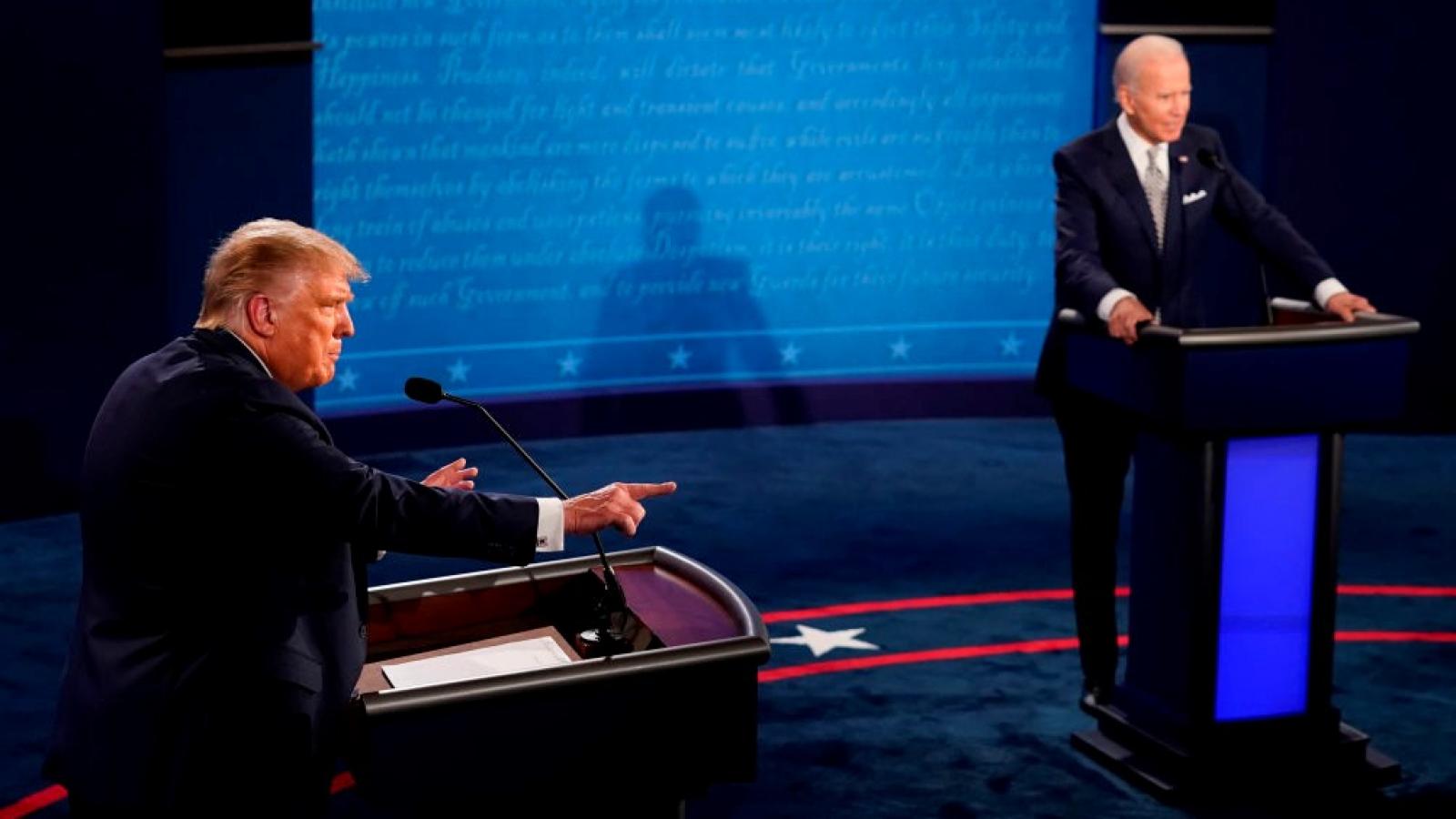 The Republican National Committee said Thursday the group has unanimously voted to withdraw from the Commission on Presidential Debates, the group that runs the series of General Election debates between the Democrat and Republican nominee every four years.

RNC Chairwoman Ronna McDaniel said the decision was made because the commission is bias and won't make "common sense" reforms.

"Debates are an important part of the democratic process, and the RNC is committed to free and fair debates," McDaniel said. "The Commission on Presidential Debates is biased and has refused to enact simple and commonsense reforms to help ensure fair debates including hosting debates before voting begins and selecting moderators who have never worked for candidates on the debate stage."

She also said the RNC will seek a "newer, better debate platforms to ensure that future nominees are not forced to go through the biased CPD in order to make their case to the American people."

The nonpartisan group has long been a target of partisan criticism, as each party scrutinizes every aspect of the debates to look for bias – in a contest that decides who'll be the leader of the United States.

Still, the 2020 cycle was particularly contentious, which makes Thursday's long-expected announcement no surprise.

Former President Trump in 2020 rejected the commission's pandemic-related decision to make his Oct. 15 debate against Democratic challenger Joe Biden virtual, and the event was cancelled.