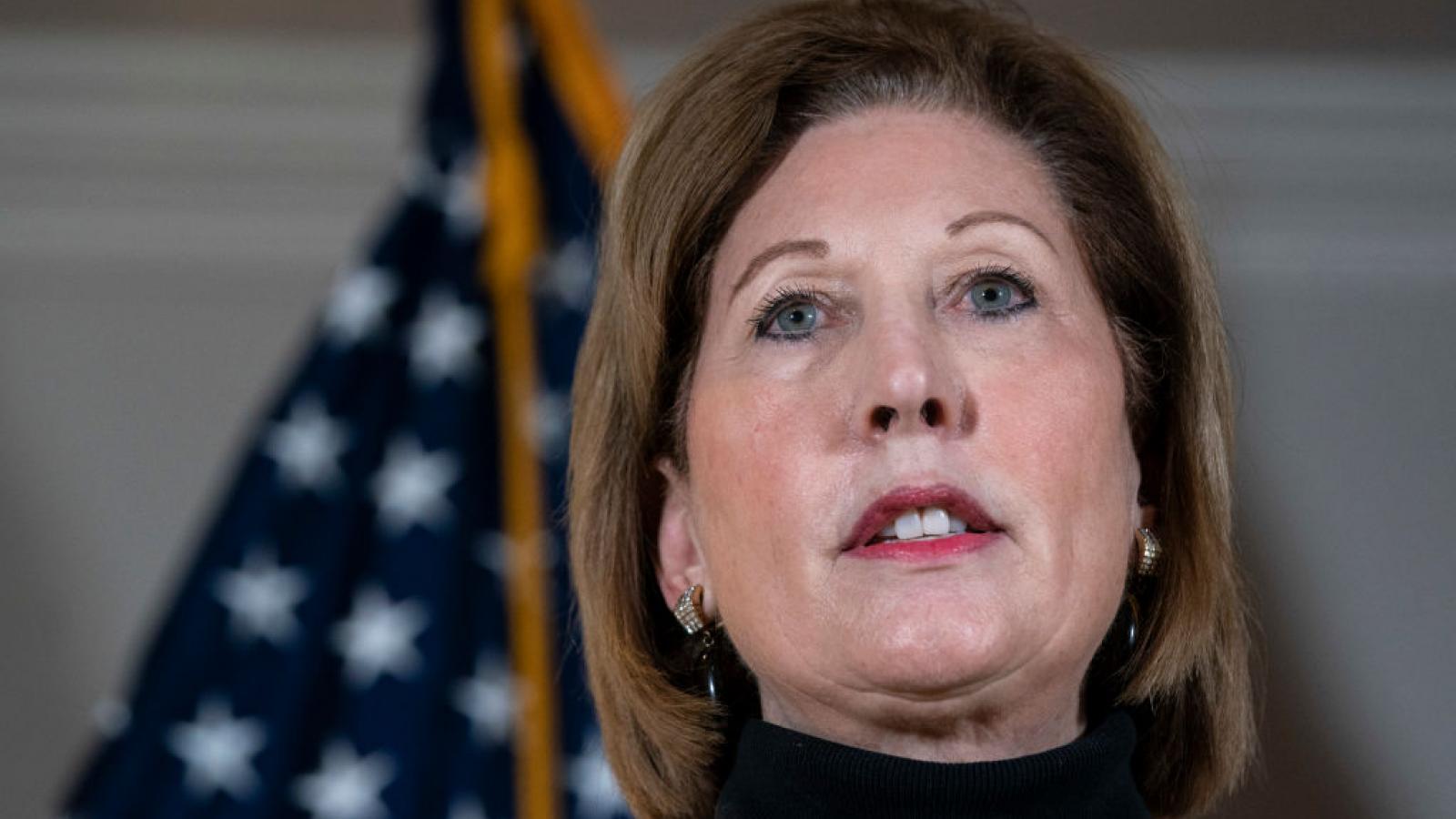 Attorney Sidney Powell, who alleged that fraud tainted the nation's 2020 election contest, is seeking the dismissal of the whopping $1.3 billion lawsuit lodged against her by Dominion Voting Systems.

According to The Hill Powell argued through her attorneys that the case should be tossed out because it was filed in the incorrect jurisdiction and her allegations regarding the company were shielded by the First Amendment.

"All the allegedly defamatory statements attributed to Defendants were made as part of the normal process of litigating issues of momentous significance and immense public interest," a memorandum in support of the motion to dismiss states. "The statements were tightly focused on the legal theories they were advancing in litigation and the evidence they had presented, or were going to present, to the courts in support of their claims that the presidential election was stolen, denying millions of Americans their constitutional rights to 'one person, one vote' by deliberately mis-counting ballots, diminishing the weight of certain ballots while enhancing the weight of others and otherwise manipulating the vote tabulation process to achieve a pre-determined result."

"Given the highly charged and political context of the statements, it is clear that Powell was describing the facts on which she based the lawsuits she filed in support of President Trump. Indeed, Plaintiffs themselves characterize the statements at issue as 'wild accusations' and 'outlandish claims.'" the memorandum states. "They are repeatedly labelled 'inherently improbable' and even 'impossible,'" the memorandum also noted. "Such characterizations of the allegedly defamatory statements further support Defendants' position that reasonable people would not accept such statements as fact but view them only as claims that await testing by the courts through the adversary process."

"Furthermore, Sidney Powell disclosed the facts upon which her conclusions were based," the document noted.

Defending the Republic, Inc. is also included as a defendant in the suit.

Dominion has also targeted MyPillow and its CEO Mike Lindell in a separate suit, as well as former New York City Mayor Rudy Giuliani in another suit.