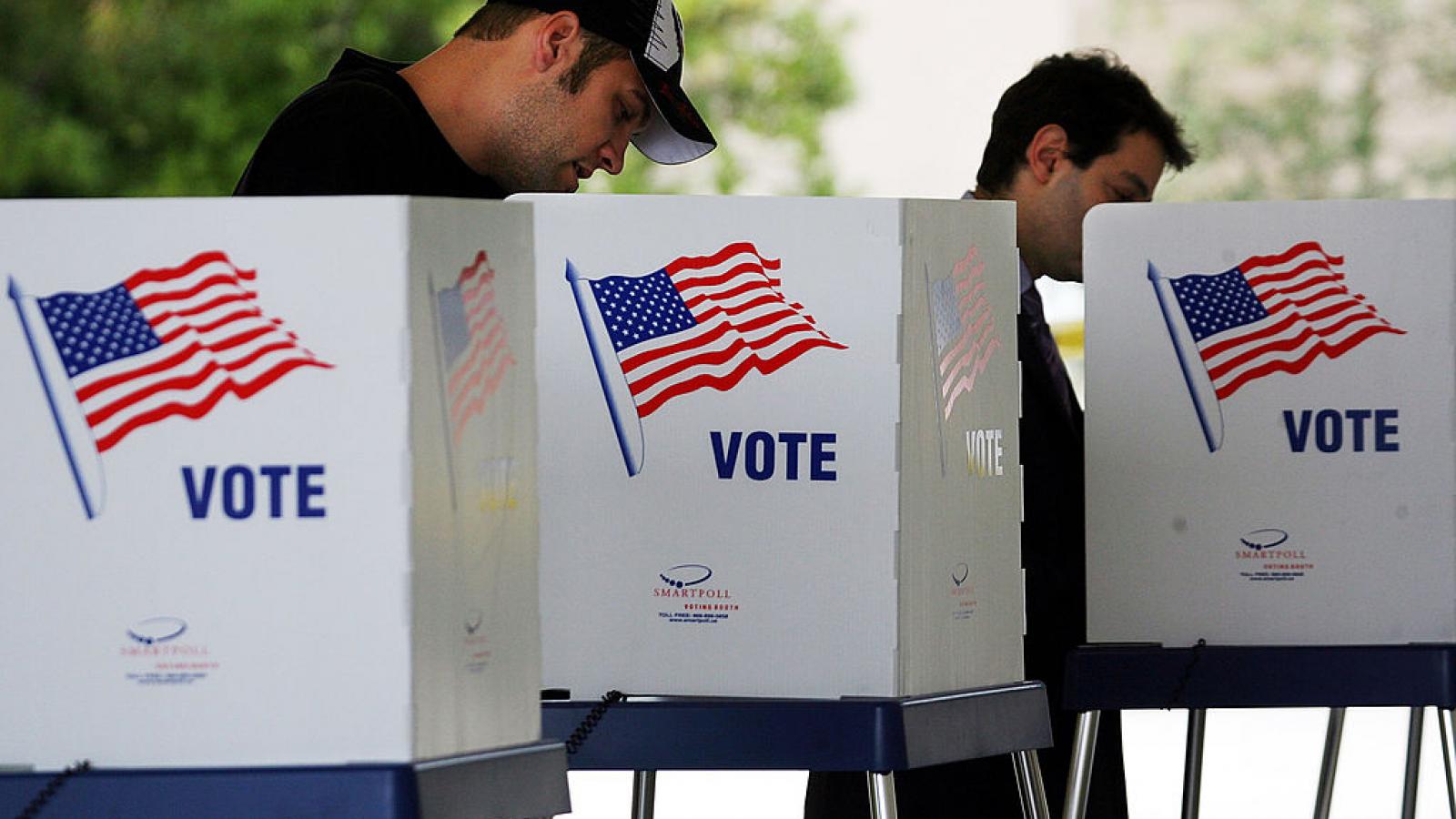 The legislation also mandates that local election supervisors must staff stationary drop boxes and only permit ballots to be deposited during early-voting hours, according to the Washington Post.

It also stipulates that supervisors who make a drop box accessible anytime other than those periods are subject to a $25,000 civil penalty.

The legislation requires Sunshine State voters to reapply for mail ballots each two-year election cycle, instead of every two cycles as it stands currently, according to the outlet.