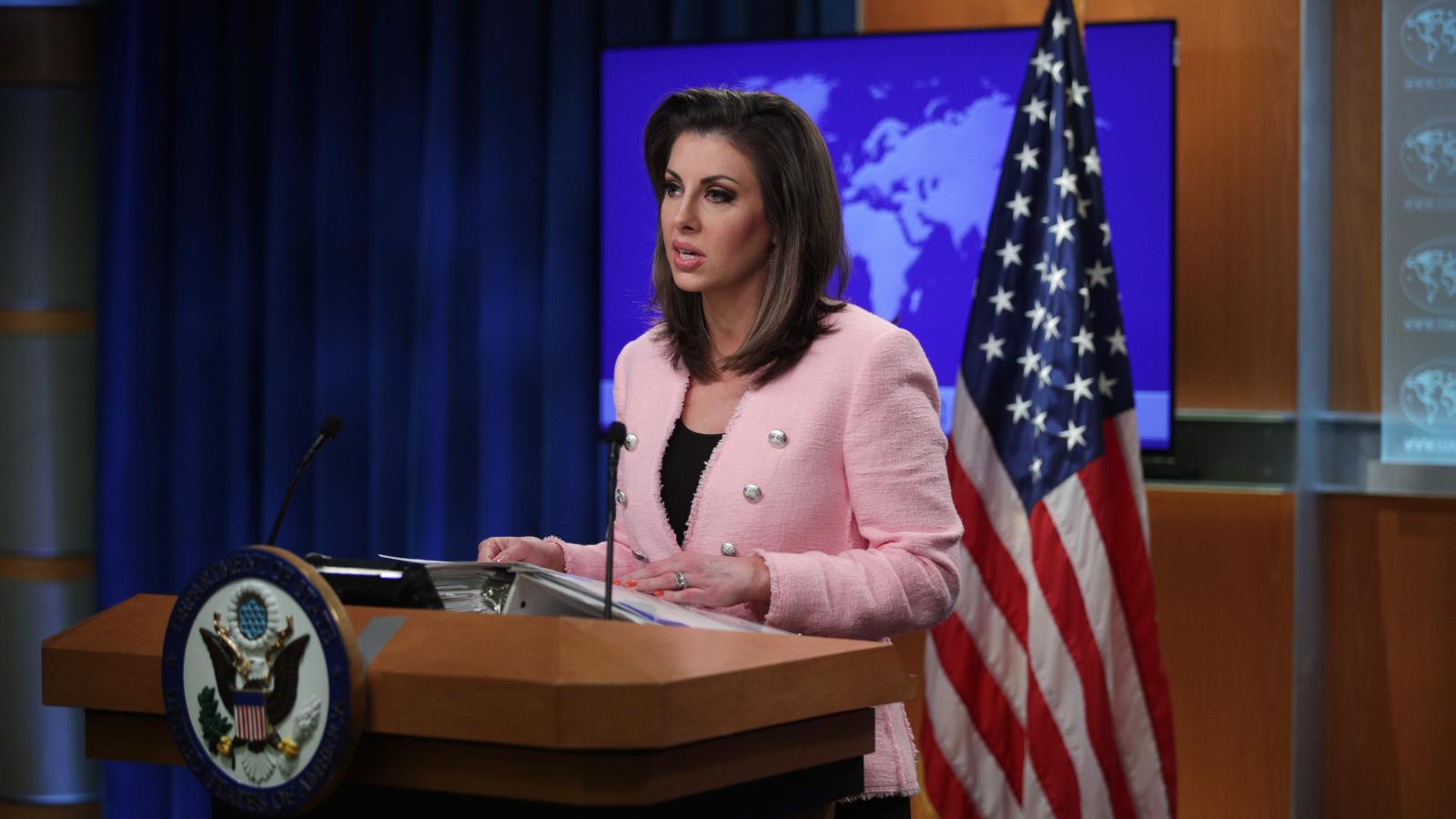 A new Tennessee rule on residency requirements for most congressional races won't impact 2022 candidates because their filing deadlines closed before the requirement became law.

The ruling is a setback for some Tennessee Republicans who had hoped the voting requirement would result in House candidate Morgan Ortagus being removed from the GOP ballot, in the state's 5th Congressional District race.

"The requirement does not apply retroactively to candidates who met the qualification deadline at noon on April 7," said the office of Tennessee Secretary of State Tre Hargett.

Gov. Bill Lee, a Republican, allowed the bill to become law Wednesday without signing it.

"We feel the voters are best able to determine who should represent them in Congress," a Lee spokesperson said.

The new state residency requirement will require U.S. House and Senate candidates in primary elections to reside in Tennessee for at least three years and be residents of the county they are attempting to represent for at least one year "immediately preceding the election."

Supporters of Ortagus had already filed a lawsuit against the requirement, arguing that the state cannot impose harsher residency requirements than the ones outlined in the U.S. Constitution, which details only that a congressional candidate must be a citizen for at least seven years, at least 25 years old be an "inhabitant" of the state in which they are attempting to be elected.

Those who support the new law argue that it is needed to prevent opportunistic candidates who don't know the area from winning important political seats. Following Trump's endorsement of Ortagus, some pointed out that the former State Department spokesperson only recently moved to Tennessee, let alone Nashville.