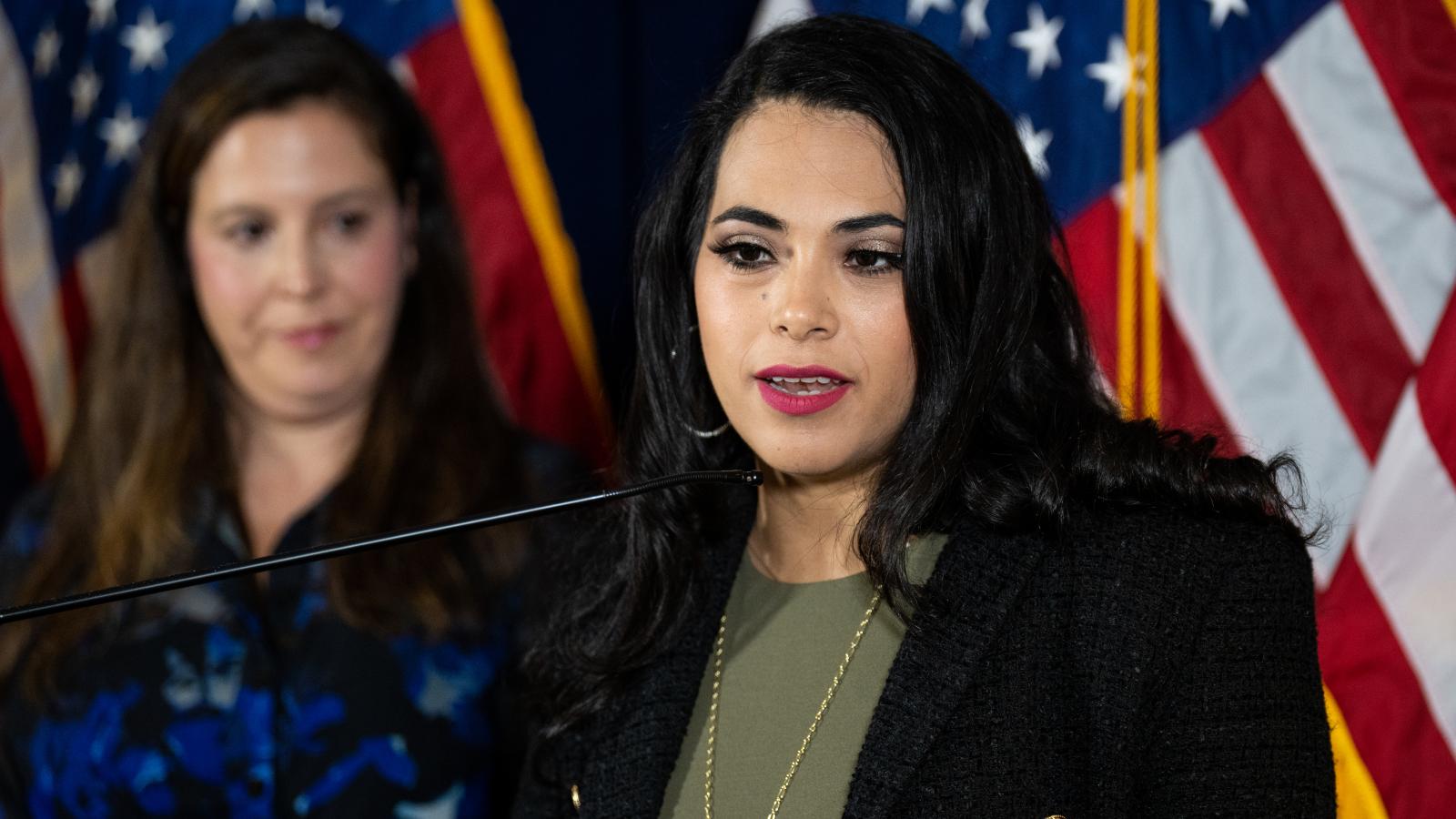 Gonzalez came in with 52.7% to Flores' 44.3% on Wednesday, according to The Associated Press.

"The RED WAVE did not happen," Flores tweeted early Wednesday morning. "Republicans and Independents stayed home. DO NOT COMPLAIN ABOUT THE RESULTS IF YOU DID NOT DO YOUR PART!"

Gonzalez celebrated his win and said, "The people of South Texas have spoken."