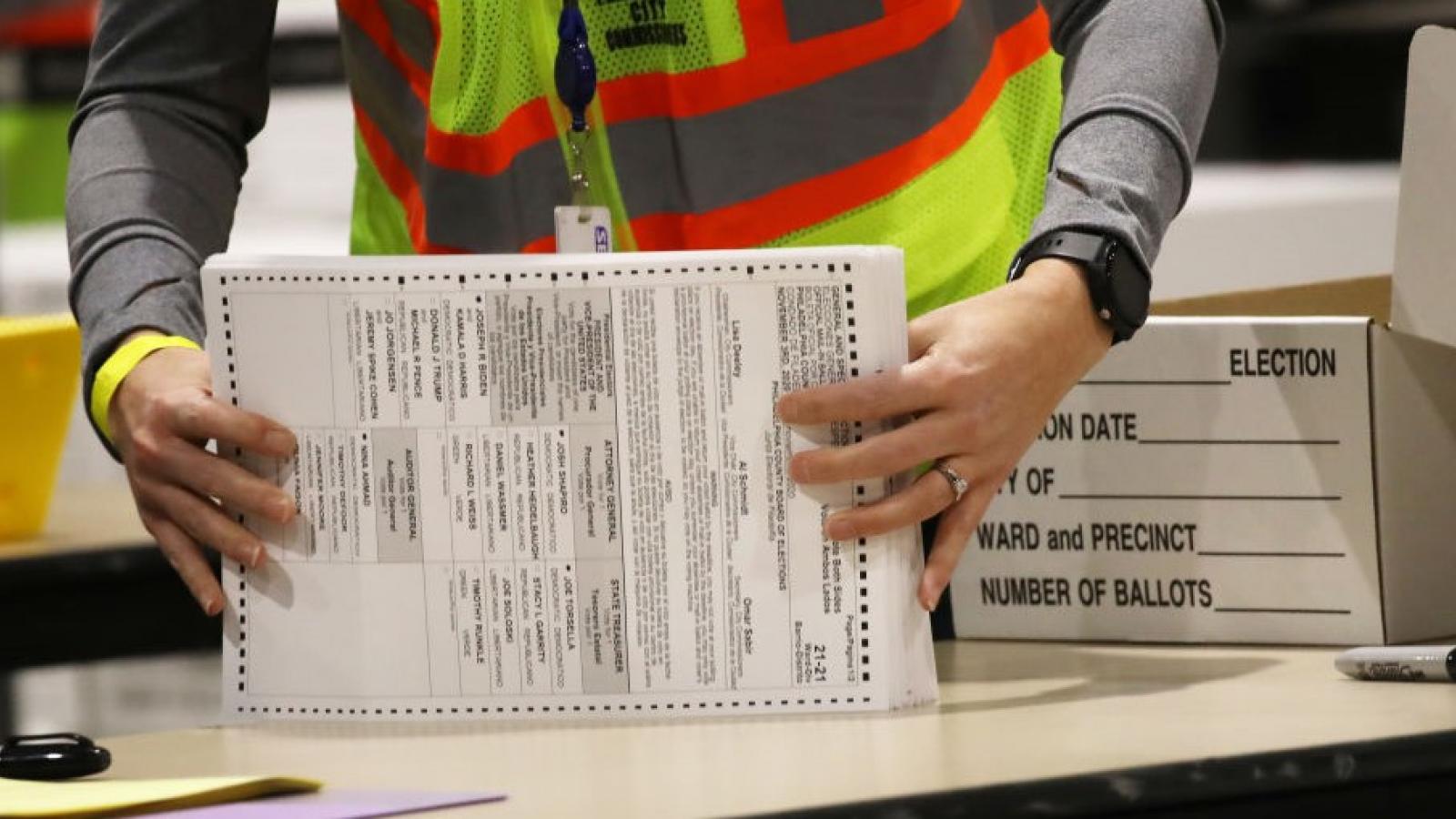 The Texas Republican Party is working to ensure election integrity by training and recruiting thousands of election workers and poll watchers.

"Texas should be the standard bearer for all things Republican, with a Republican-dominated legislature and state office for going on 20 years now," state party spokesman James Wesolek told The Epoch Times in an interview published Wednesday.

Over the last year and a half since former President Donald Trump left office, the state GOP has trained more than 5,000 election staffers and poll watchers, Wesolek said. Trump has since losing reelection in 2020 argued the results were tainted by widespread voting fraud.

Wesolek also said election integrity is "absolutely" a driving force behind the training of new workers.

All parties are allowed to have their election workers view the administration of an election. The staffers can then report anything suspicious to election officials.

"It's a team effort, and in the end, it's all a responsibility we feel to be accountable to the voters of Texas," Wesolek said.