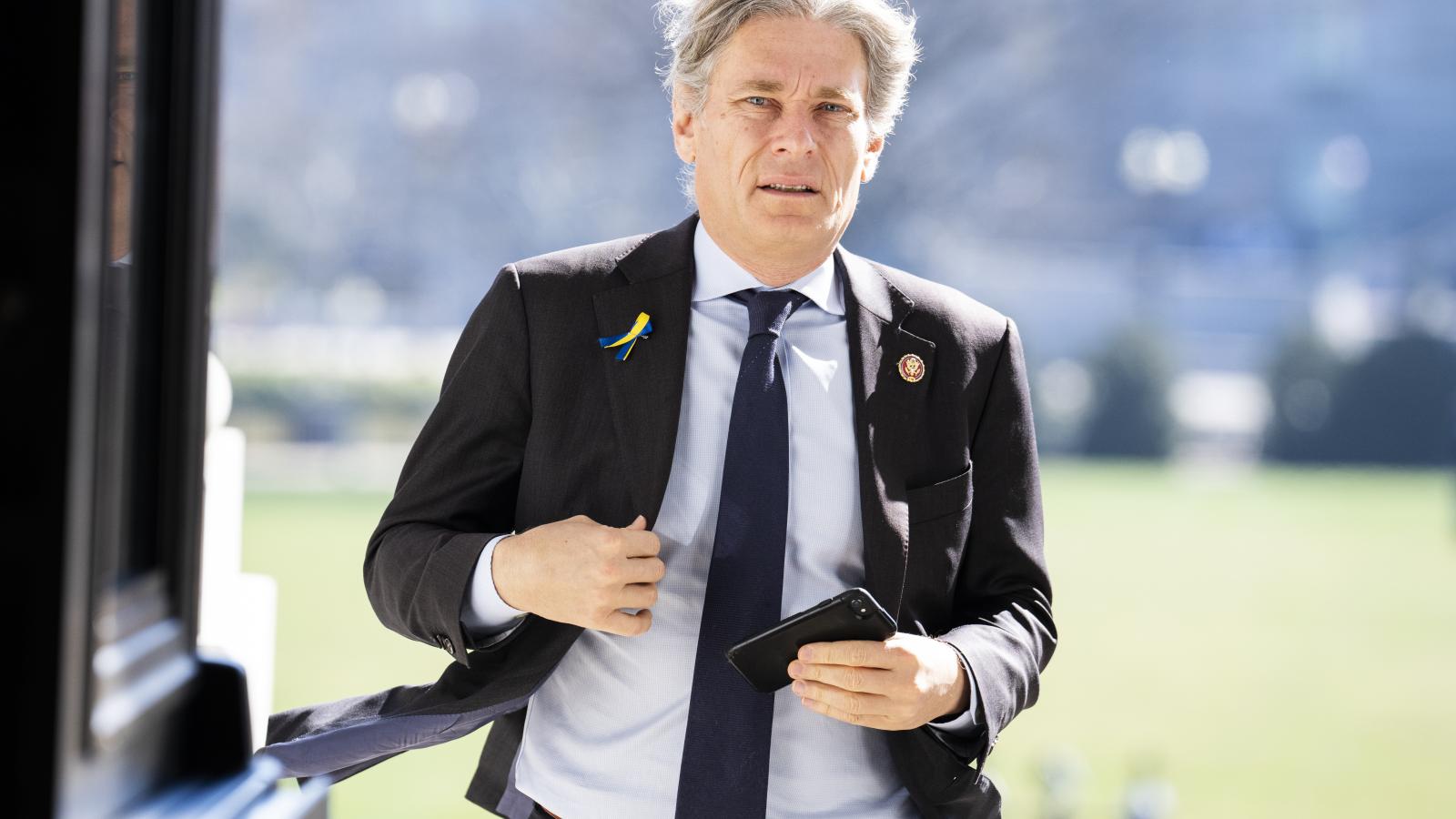 The Associated Press declared Malinowski the winner of the New Jersey Democratic House primary less than 30 minutes after polls closed.

Kean is set to beat six other Republican candidates for the nomination with more than 45% of the vote and nearly 70% of ballots counted, according to the AP.

He lost to Malinowski in 2020 by just over 5,000 votes. While New Jersey redistricting last year tilted the odds in favor of three vulnerable Democratic House incumbents, the affluent 7th district in the Newark suburbs shifted from D+4 to R+3, according to FiveThirtyEight.

Malinowski is already under scrutiny as he faces a congressional ethics investigation for allegedly failing to disclose stock trades.

Incumbent Rep. Andy Kim will most likely have the clearest path to reelection following Tuesday's primary, as his district was redrawn from R+5 to D+9.

Democratic New Jersey Sen. Bob Menendez's son, Port Authority Commissioner Robert Menendez Jr., appears likely to represent the Garden State's 8th District, a D+47 seat. The AP called the race in his favor after he earned more than 80% of the vote with about 35% of the ballots counted.

New Jersey saw a shocking Republican upset last fall after Democratic state Senate President Steve Sweeney lost to truck driver Edward Durr, who spent about $2,000 on his campaign. Democratic Gov. Phil Murphy won reelection in 2021 in a race that was much closer than pundits expected.