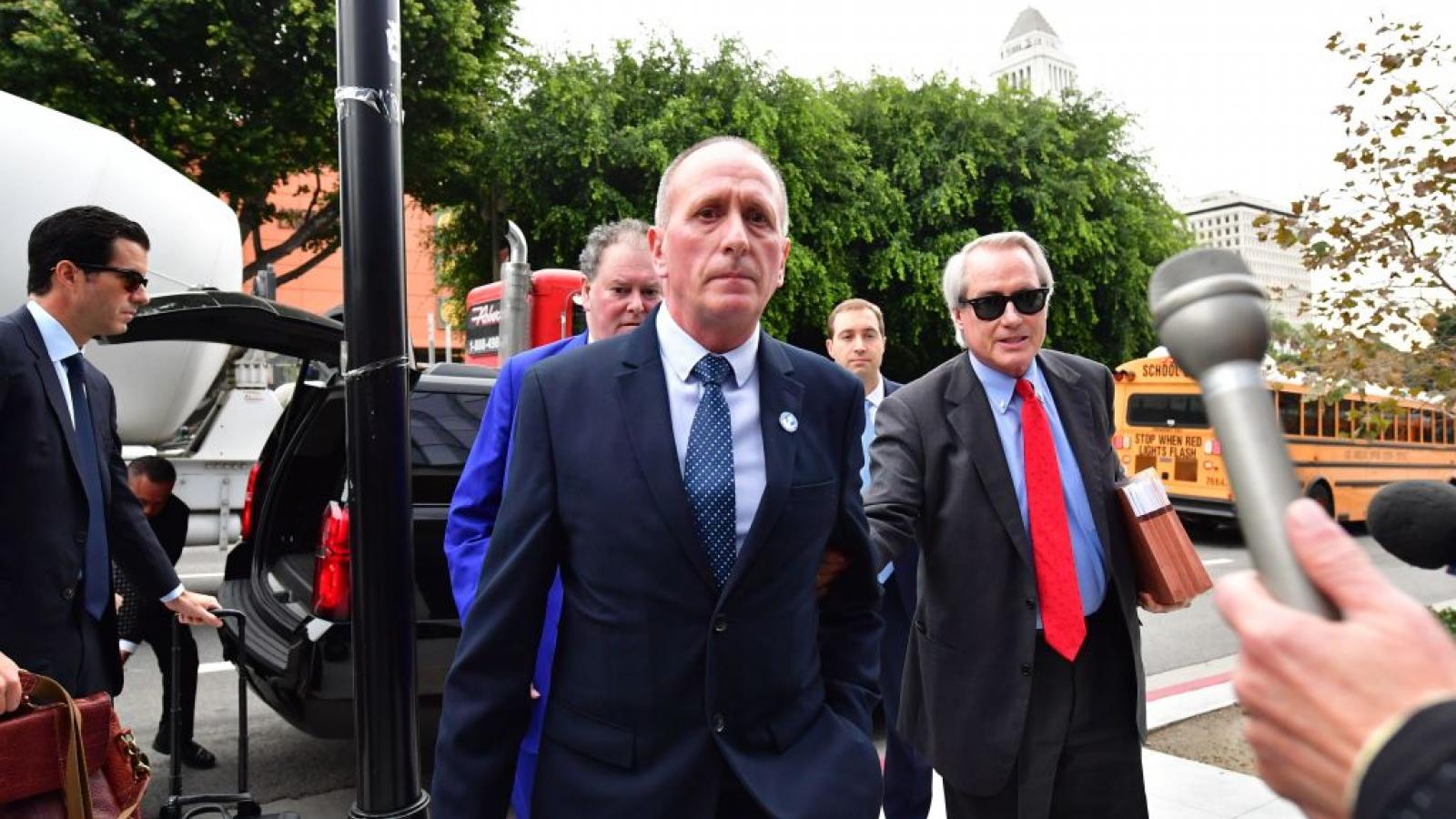 Wood said in an email Sunday said he'll challenge Chairman Drew McKissick, who has led the state GOP party since 2017.

"A compelling reason for my decision to run for chair of the South Carolina Party is that it is time for the leadership of the party to recognize and appreciate the amazing Patriots stepping up to get involved in the party — this is NOT the time to take actions to exclude them," Wood said.

He also also highlighted a dispute over control of a Republican Party organization in Myrtle Beach, according to The Hill.

"The People have ALL the power – not the elite cabal of the old guard leadership. The People of the South Carolina Republican Party will bring INTEGRITY back to the party and to the government. I trust We The People. It will be my privilege to work for The People as they pursue their goals."

Wood was a crucial member of Trump’s legal team following his loss to President Biden.

He grew up in Georgia and is under investigation for voter fraud in the state after he told a reporter he had moved to South Carolina prior to November’s election.