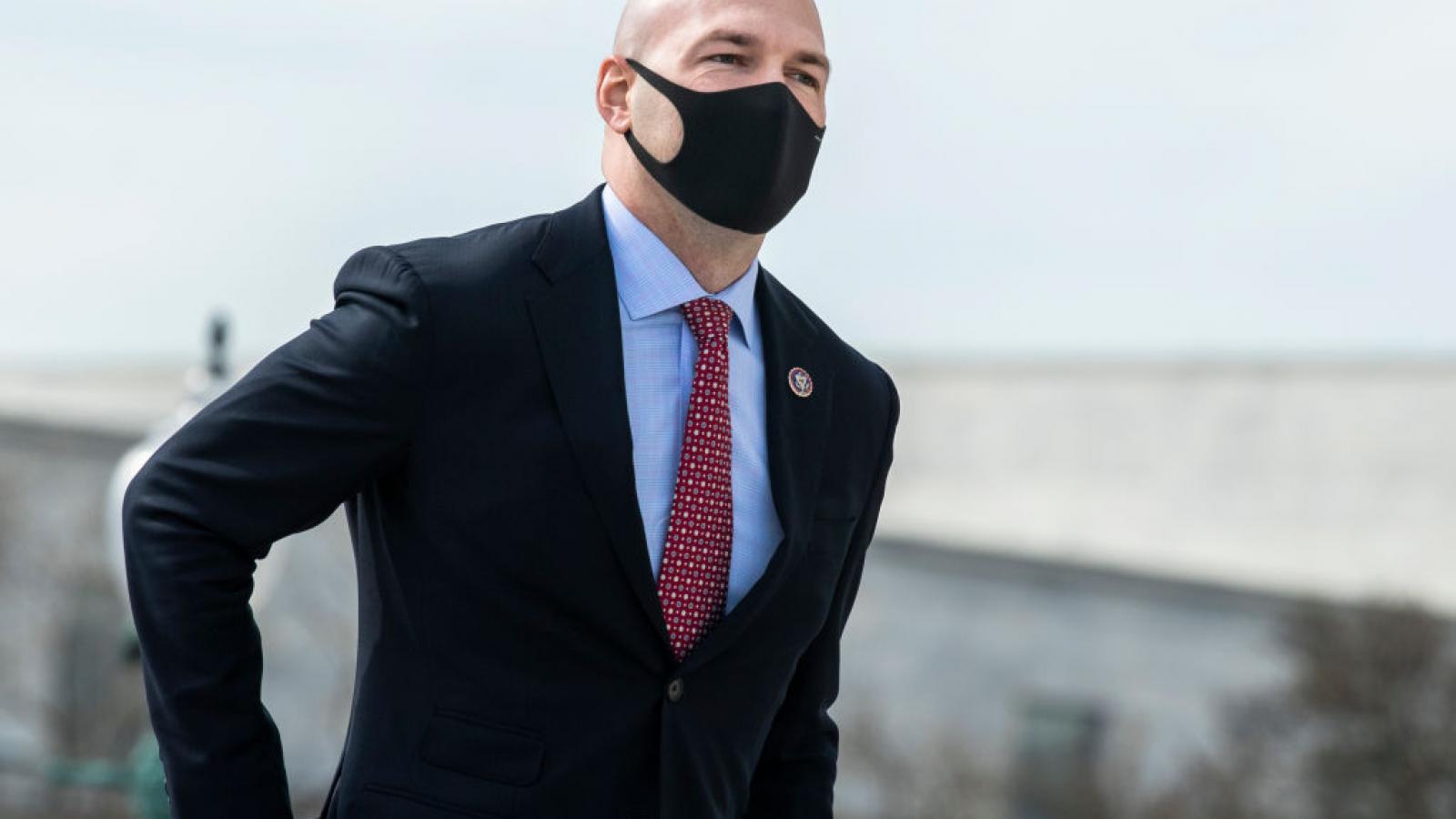 Gonzalez's decision was reported first in an interview with The New York Times published Thursday.

The two-term congressman is among the 10 House Republicans who voted to impeach Trump over the Jan. 6 Capitol riot.

The former president has effectively singled out all of the 10 for defeat next year, even endorsing a primary challenger in Gonzalez’s and at least one other House race.

However, Gonzalez is so far the only one of the 10 to publicly say he or she won’t seek reelection.

Gonzales told The Times his primary reason for not seeking a third term was the frequent travel between Ohio and Capitol Hill with a young family. However, he acknowledged threats after his impeachment vote and the safety of his wife and children. And he expressed concerns about having to work after Nov. 2022 in a House controlled by Trump-backed Republicans.

Trump has also back a GOP primary challenger for Wyoming Rep. Liz Cheney, among the 10 who voted in January for impeachment.