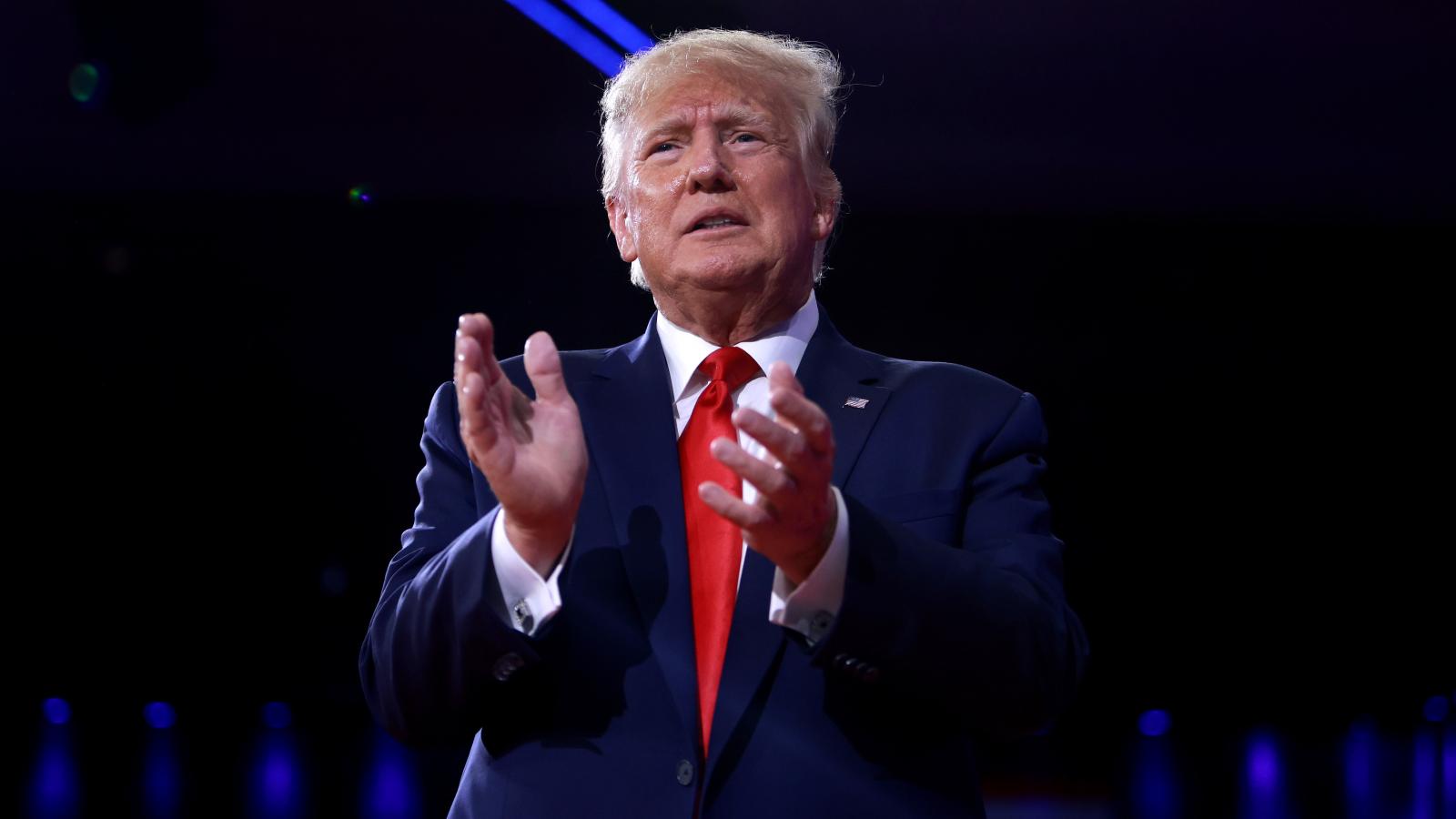 Former President Trump announced Friday that he will join a rally in Georgia on March 26 for several GOP candidates running for elected office this year including former Sen. David Perdue for governor and former NFL star Herschel Walker for Senate.

The evening event will be held at the Banks County Dragway, in Commerce, Ga.

Trump in 2020 narrowly lost the once-reliable conservative state in his reelection bid, and the Republicans lost both Senate seats in a 2021 runoff.

Trump and the rest of the GOP consider midterm wins in Georgia key to their effort to retake control of Congress and win back voters ahead of the 2024 presidential race.