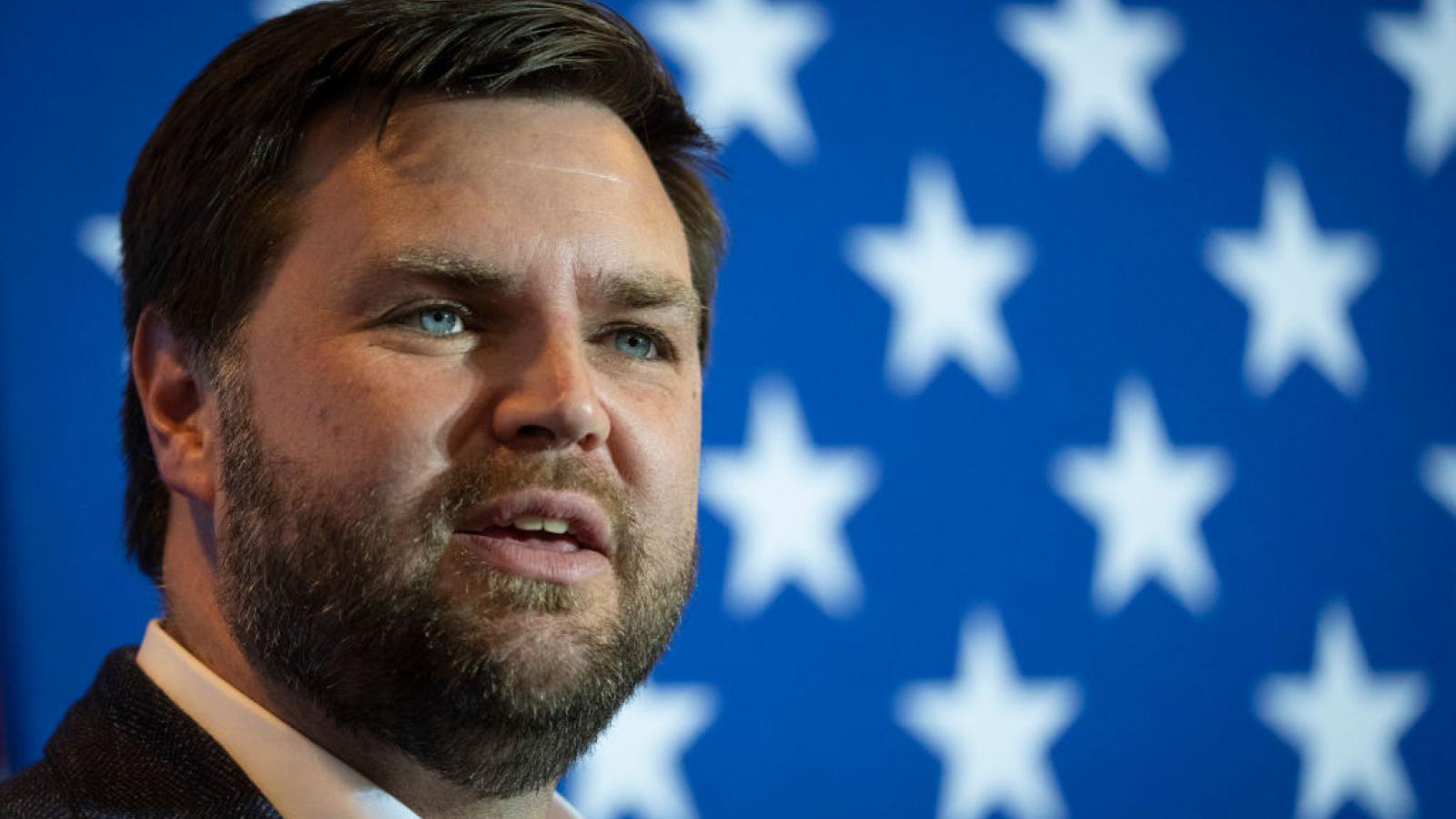 Former President Donald Trump has prevailed in the first major test of his "kingmaker" influence in the midterm elections with J.D. Vance's victory in the Ohio Republican Senate primary.

Vance was in third place prior to Trump's endorsement, and his poll numbers steadily climbed after he gained Trump's support.

Liz Harrington, a spokesperson for Trump, said endorsing Vance over the other candidates was not an easy decision for Trump.

"This was a tough decision," Harrington told Just the News on Tuesday. "You know, President Trump was watching this race for a while, but he weighs his endorsement. He wants to use it very wisely, and he saw something in J.D. that he thinks once he gets to Washington, because he will win the general election if he gets through this primary, he'll actually be a fighter for 'America First' values.

"And he's not just going to pick who's the easiest person to pick, who might be on paper the most MAGA candidate. He weighs a lot of things."

Trump's choice for the House seat previously occupied by Ohio GOP Rep. Tony Gonzales, who voted to impeach him, won in his race on Tuesday as well. Max Miller, the winner in Ohio's 7th Congressional District, was a White House aide under Trump.

The former president's "power base is tens of millions of disaffected voters around the country," Justin Sayfie of Ballard Partners, a Florida-based lobbying firm with connections to Trump, told the Associated Press. "No matter what happens to his endorsed candidates, I don't think it will change the conventional wisdom that he would still be the frontrunner for the GOP nomination for 2024."

Arizona Attorney General Mark Brnovich is dropping in the polls for that state's GOP Senate primary election on Aug. 2 since Trump soured on him over not acting on "instances of election fraud by individuals" mentioned in his interim report on irregularities in the 2020 presidential election. Brnovich is running for the chance to take on Arizona Democratic Sen. Mark Kelly.

"Look, these are people who had positions of authority in November 2020, and they didn't do the right thing," Harrington said. "They didn't follow through. They cowered away and hid."

Douglas Heyes, former communications director at the Republican National Committee, predicted that Republicans would take back the House "fairly easily" this November and possibly the Senate.

"Republicans in the Senate, you know, may be poised to do so as well," said Heyes, a GOP strategist, according to the Daily Mail. "But this is where candidates matter."

Harrington said Trump plans to hold many rallies for GOP candidates throughout the election cycle.

"He's going to be busy fighting for his candidates because we've got to make a real change come November," she said. "We just have to; our country's slipping away. We need strong 'America First' candidates in Washington to actually turn it around."