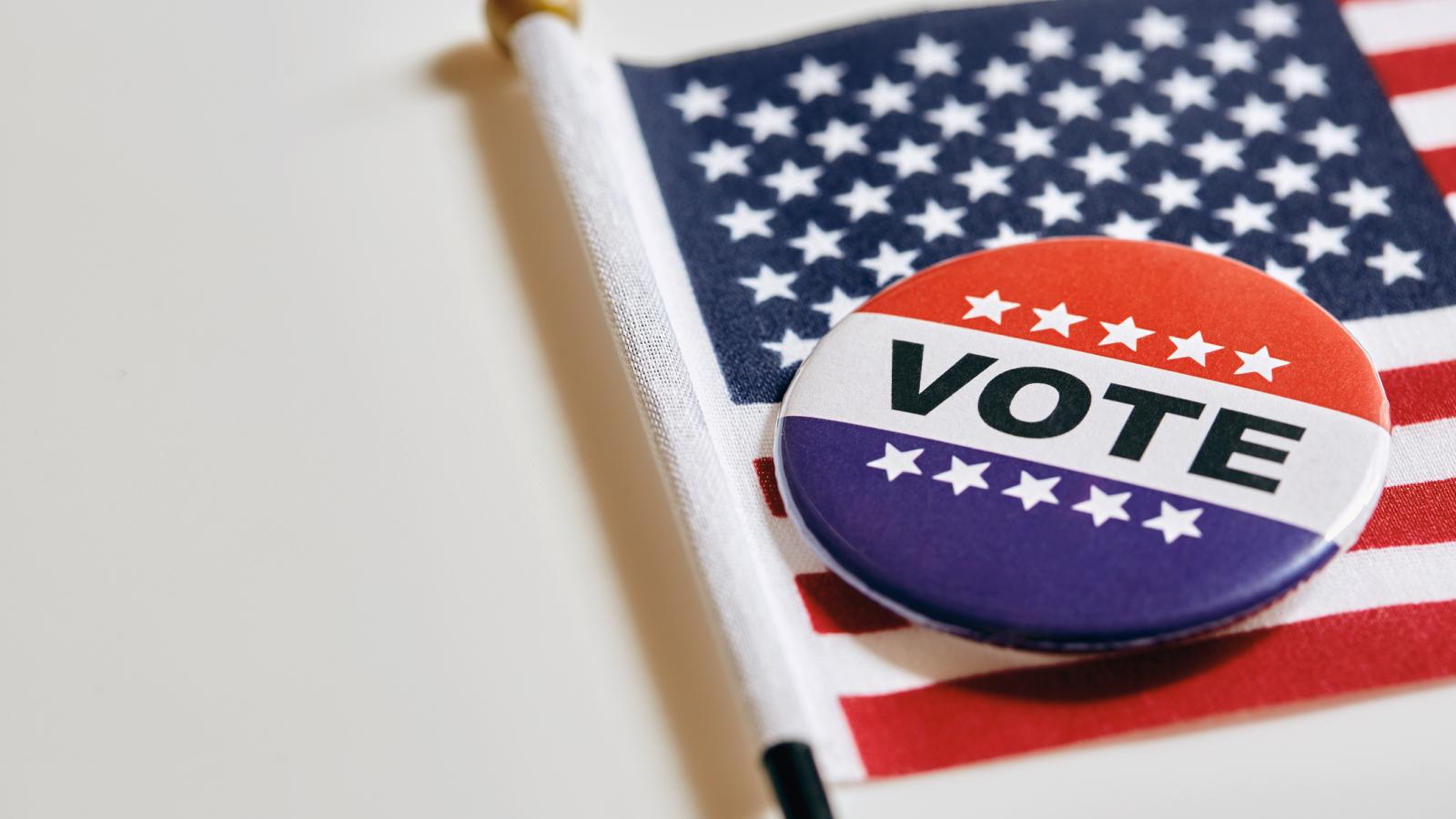 The Associated Press called the race for Langworthy after midnight Tuesday, after he had won 52% of the vote, compared to 48% for Paladino, with 95% of the vote counted.

The most high-profile New York primary was Democratic Rep. Jerry Nadler's reelection victory in a battle of the incumbents.

Nadler defeated longtime Democrat Rep. Carolyn Maloney in the 12th district – in a rare congressional race in which two incumbents and committee chairpersons competed for the same House seat as result of redistricting. Nadler is expected to win the general election in the solid blue district.

"I'll seek to remain the top Democrat on the Judiciary Committee, and I don't think there's much question that that'll happen," said Nadler, according to NBC News. "What I want to achieve is, I believe this country is really a democratic system — with a small d — is threatened. And we're in a pivotal position on the Judiciary Committee to defend against that threat through voting rights legislation and administration."

The seat is held by Rep. Chris Jacobs, who announced in June he wasn't running for reelection.

In Florida, Rep. Charlie Crist was the projected winner of state Democratic gubernatorial primary. He will challenge Republican Gov. Ron DeSantis in the November general election.