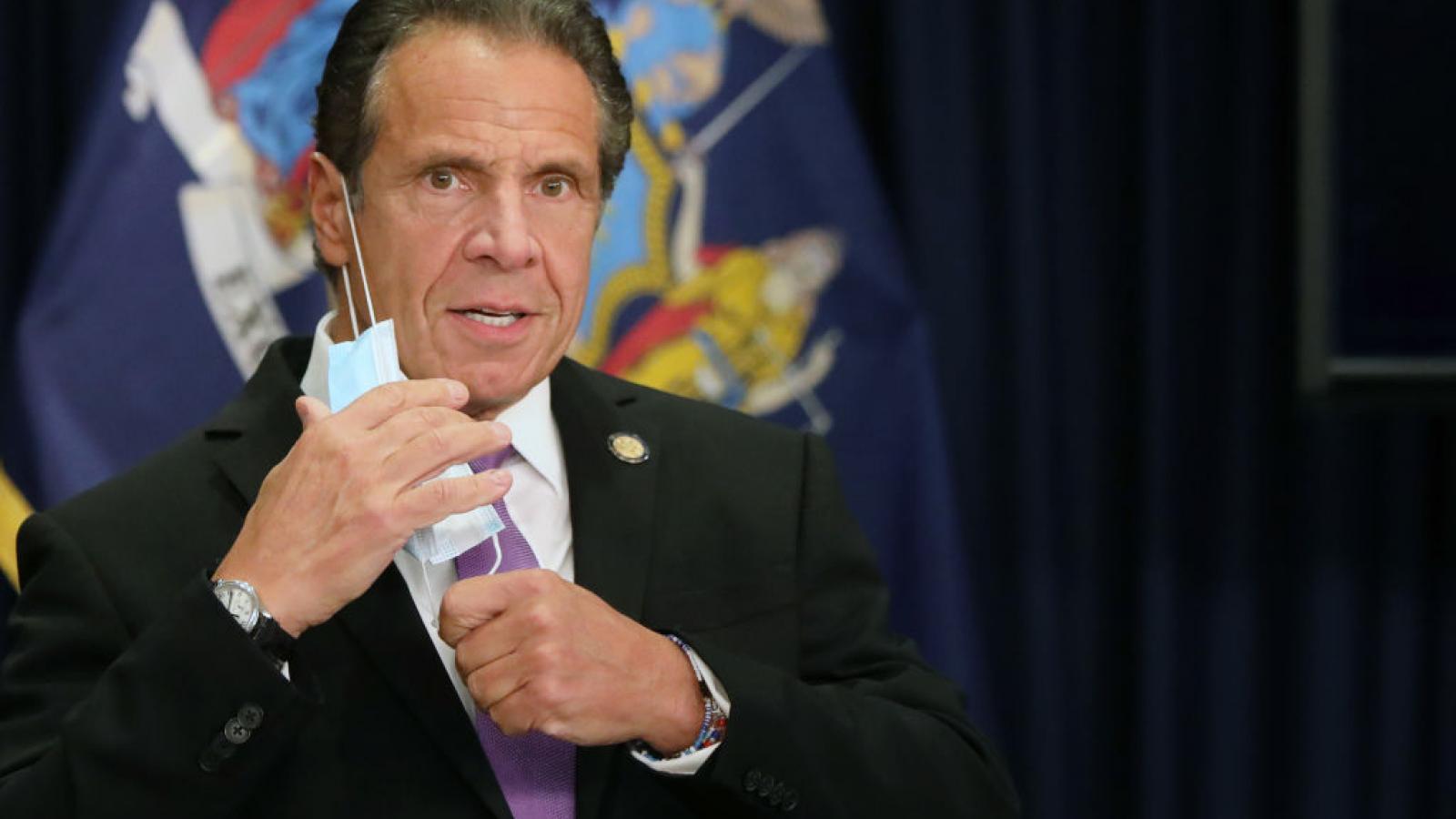 Two New York GOP congressmen are being approached about challenging Democratic Gov. Andrew Cuomo next year for his governorship, in recent decades a long-shot bid for Republicans in the liberal-leaning state made more likely amid the governor's related the coronavirus pandemic.

"People across the district, across the state, are saying 'you need to take a look at this.' I'm humbled by that, but I'm also energized by it," New York Rep. Tom Reed said in an interview with Fox News.

Reed, a champion of Capitol Hill bipartisanship, said he was "definitely looking" at challenging the three-term governor.

Cuomo was in the early phases of the pandemic lauded for his efforts, with New York City among the hardest hit. However, the high number of virus-related deaths in nursing homes, as a result of an early directive, and recent reports that his administration didn't fully disclose the death toll numbers, has resulted in a immediate and sharp bipartisan backlash.

Five of New York's past six governors are Democrats.

New York GOP Rep. Lee Zeldin, a supporter of former President Trump, is being urged by influential Republicans to run against Cuomo, who early in the pandemic allowed elderly COVID patients to return to assisted-living facilities instead of having them staying in crowded hospitals.

A Republican consultant with ties to the congressman told Fox News: "In the last 48 hours a significant number of large donors and influential Republicans have reached out to Lee Zeldin to ask him to take on Cuomo."

The anonymous Republican strategist said that Zeldin is carefully listening to those calling him to run. 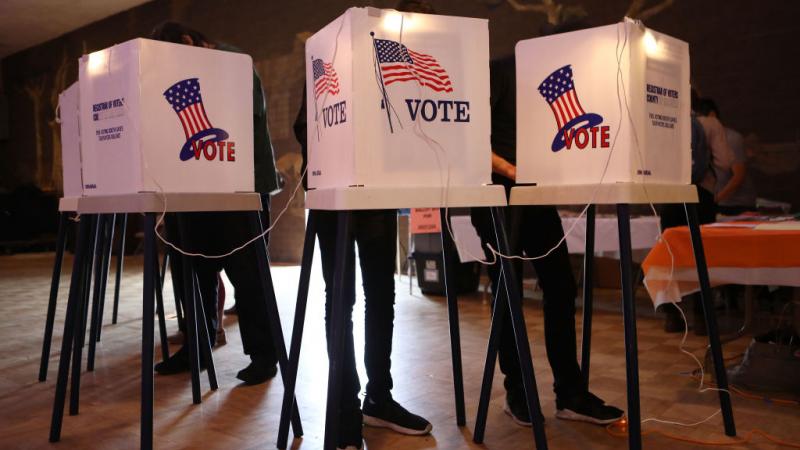