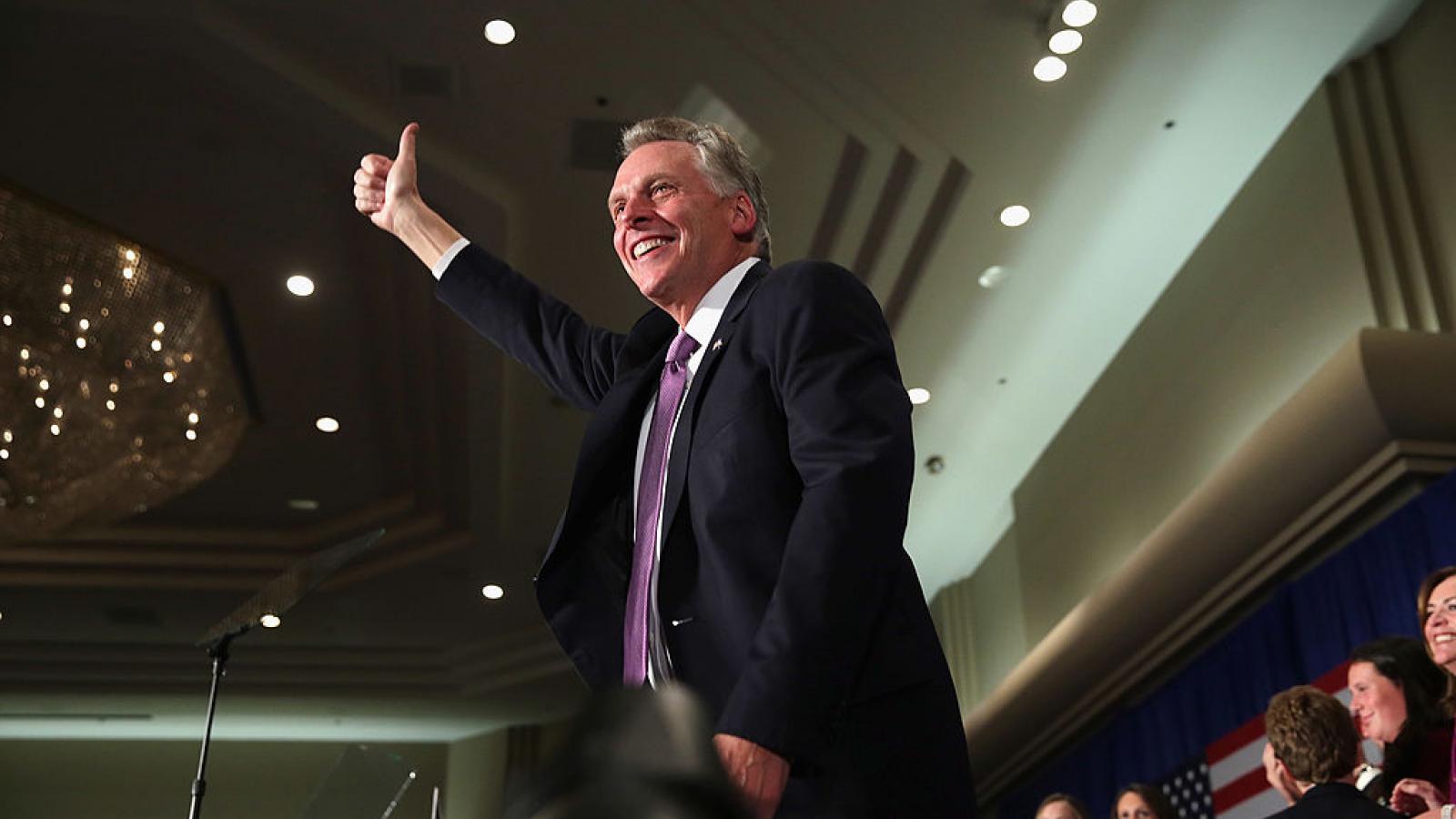 Virginia Democratic gubernatorial candidate Terry McAuliffe says he doesn't think parents "should be telling schools what they should teach," sparking backlash in his deadlock race with GOP nominee Glenn Youngkin in which Critical Race Theory curriculum is a key issue.

McAulifee, who was Virginia's governor from 2014 to 2018, made the statement in his second and final debate with Youngkin, ahead of their November Election Day.

"I don’t think parents should be telling schools what they should teach," he said.

McAuliffe made the remarks in response to Youngkin arguing parents should be more involved in the decisions of local school districts, according to FoxNews.com.

"Make sure every parent in Virginia hears this before they vote," President Trump adviser Stephen Miller tweeted about McAuliffe's postition.

School curriculum as well as mask and vaccine mandates have been key voter issues, particularly in the state’s northern suburbs, outside of Washington, D.C., a region that in recent years, as a result of changing demographics, has become increasingly liberal, in the once reliable conservative state.