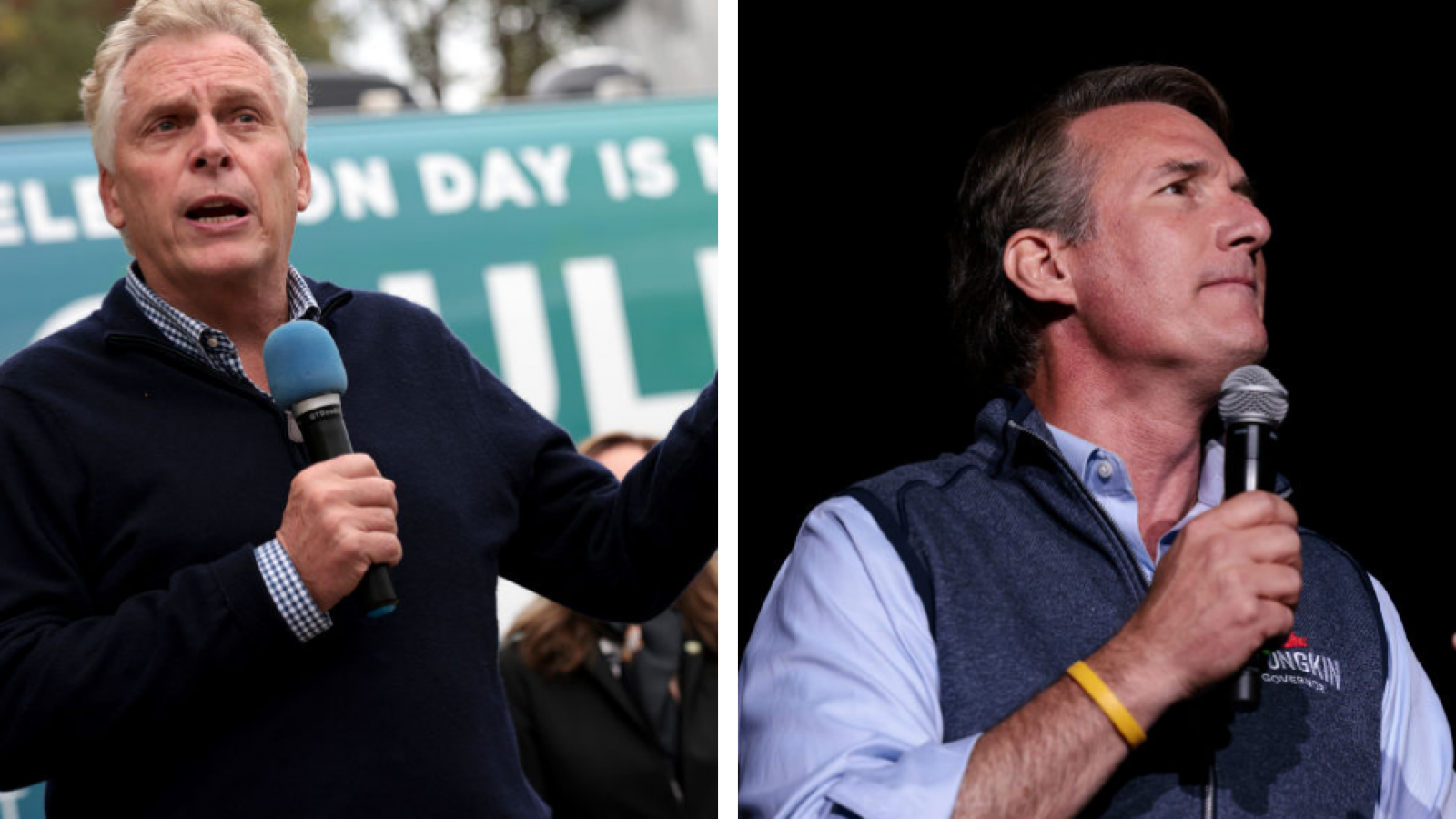 As Virginians head to the polls to cast their ballots in the Virginia gubernatorial race, new reports indicate voters may not know the results on Election Day due to the slim margin separating the two candidates.

According to the polling site FiveThirtyEight, opinion polls show a dead heat between former Gov. Terry McAuliffe and Republican businessman Glenn Youngkin ahead of Tuesday's election.

Recent polling average shows McAulliffe with a slight lead of 47.6% to Youngkin's 46.1%, which is within the margin of error.

Late ballots will also be counted as long as they are postmarked by Election Day and the registrar's office receives them by Nov. 5.

Fairfax County's Director of Elections Scott O. Konopasek told Fox News that "it’s a possibility that we will have to wait until Friday" to know who won the Virginia gubernatorial election. Fairfax is the state's most populous county.

In 2020, more than 4.5 million ballots were cast in the presidential election, of those ballots 11,000 were received after election day.