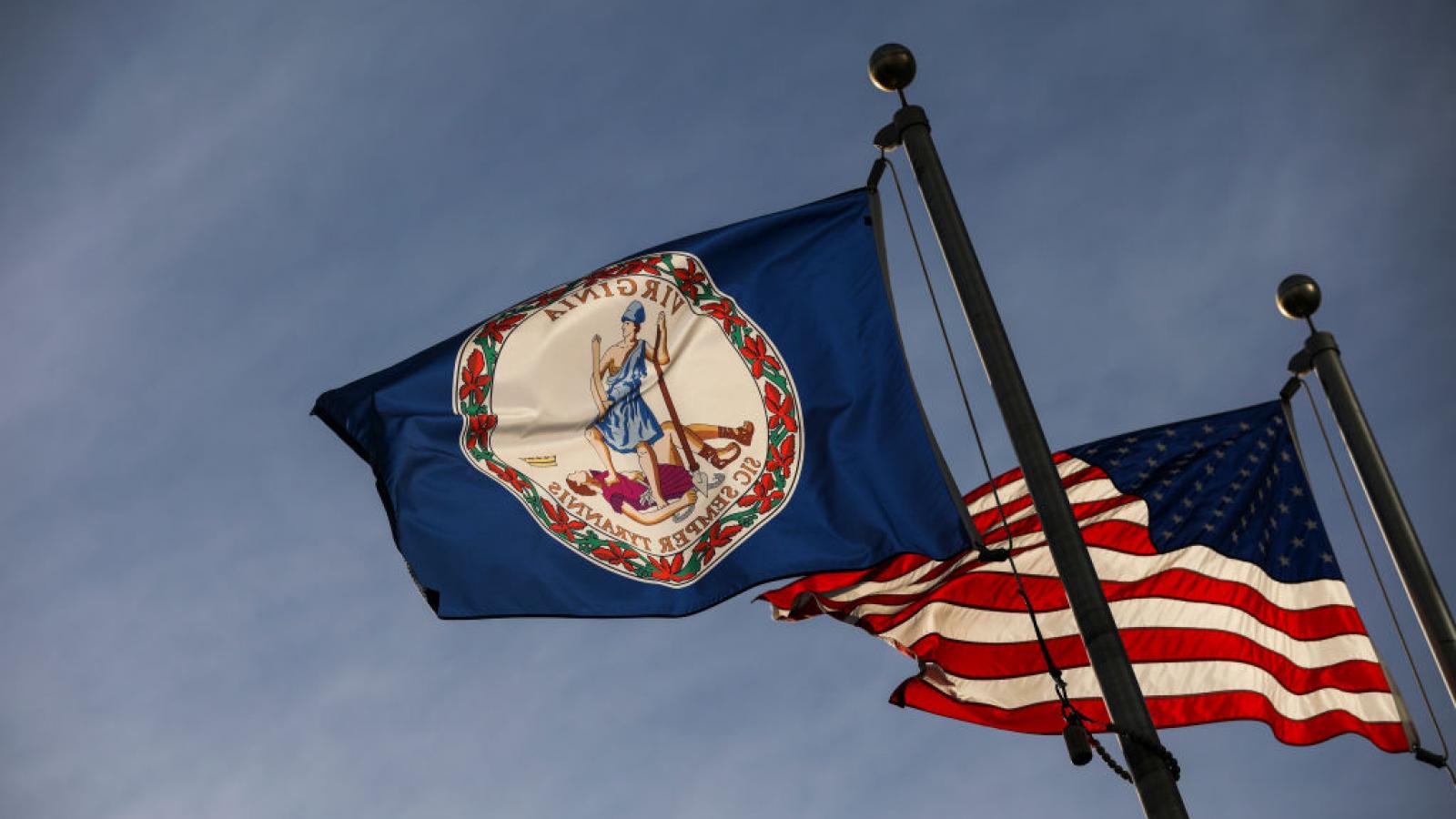 Republicans have recaptured a majority in the Virginia House of Delegates. Heading into Tuesday's election, in which Republicans won all statewide races, Democrats held a 55-45 majority.

Republicans needed to flip six seats, they managed to flip 13 seats held by Democrats the state party considered to be vulnerable. The new balance of power in the Virginia House will be 52-48.

A Republican majority in the state House will be a critical asset for the incoming administration of Republican Gov.-elect Glenn Youngkin, who along with Lt. Gov.-elect Winsome Sears and state attorney general-elect Jason Miyares, won in a state that just one year ago elected President Joe Biden by a margin of 10 points.

"On top of a clean sweep of the three statewide offices in Virginia, Republicans have retaken the House of Delegates in another sound rejection of Biden and Democrat’s failed agenda," said RNC Chairwoman Ronna McDaniel. "The red wave is here, and things are only going to get worse for Joe Biden and the Democrats come November 2022."