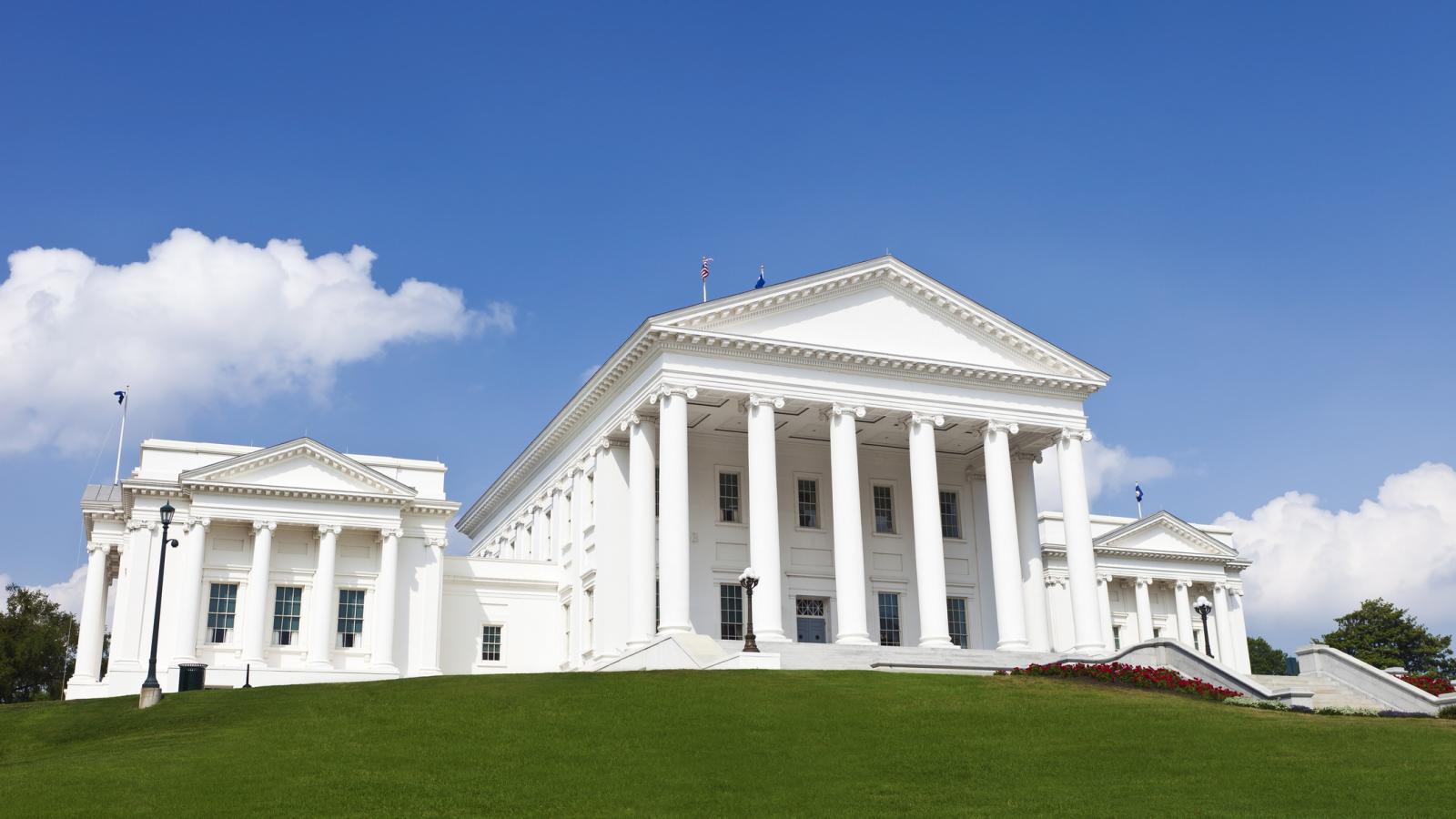 The GOP-led Virginia House of Delegates has passed seven election-reform bills this week, including one that will require photo ID to vote and another to shorten the commonwealth's early voting period.

The measure would cut early voting from a month and a half to two weeks, and another, if passed, would require voters to submit absentee ballot requests for each election, according to The Virginia Star newspaper.

The bills now go to the state Senate, which is narrowly controlled by Democrats.

Other election bills shored up absentee-voting practices and included measures that will require ballots to be received by Election Day. To be counted, such ballots would have to include a voters' date of birth and the last four digits of their social security number.

Most of the bills passed along party lines. However, a bill from Delegate Schuyler Van Valkenburg, a Democrat whose district includes the city of Richmond, passed unanimously. His bill requires absentee ballots to be packed with a link to informational explanations Constitutional amendment referenda.

The lawmaker said the bill will "dramatically decrease the workload on DLS [Department of Legislative Services] staffers, Board of Elections staffers, and your staffers who are getting lots of calls from absentee voters saying, 'What is this?'"