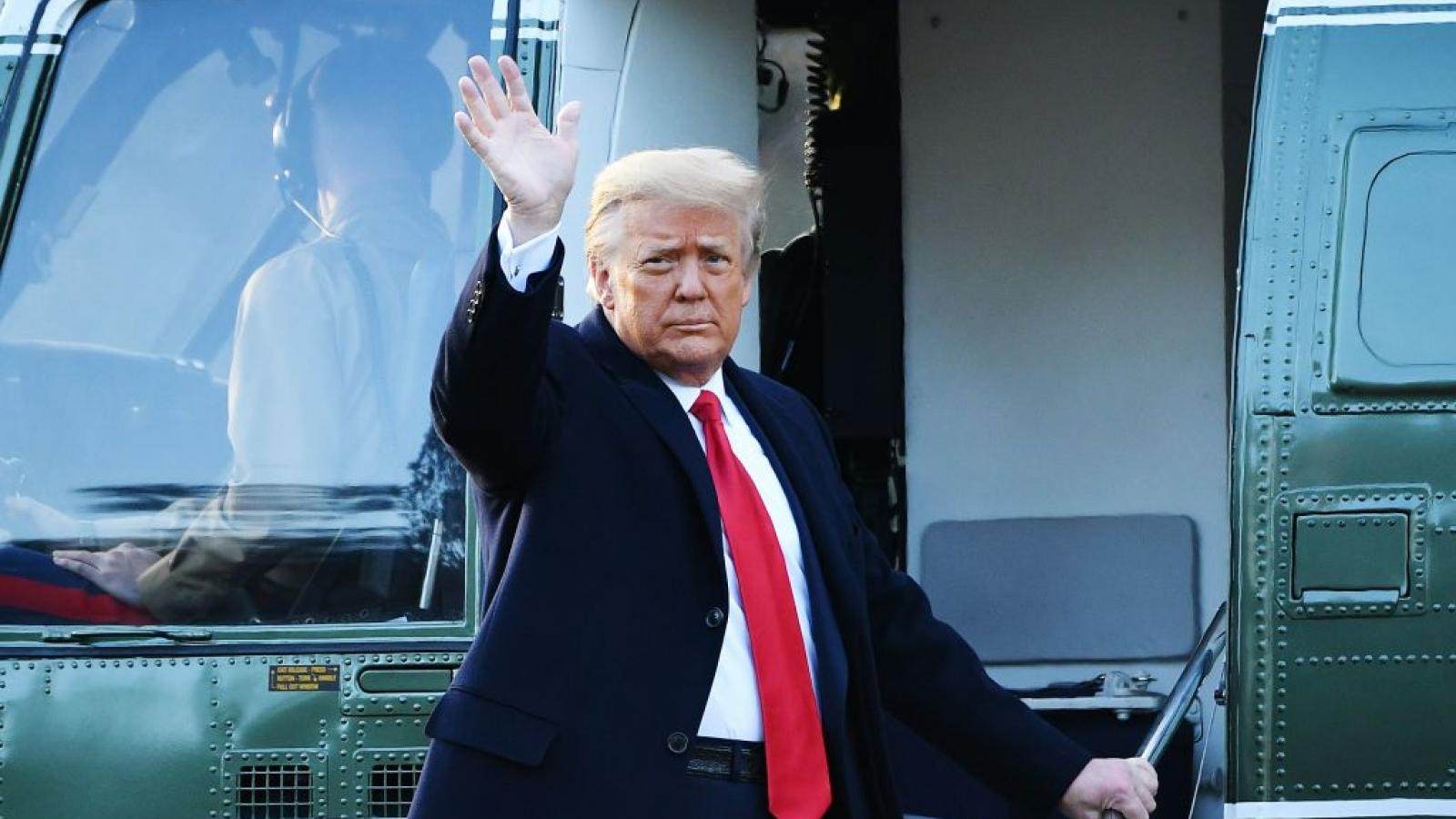 House Democrats seeking reelection are planning to not attack former President Trump on the campaign trail, trying to avoid the missteps of 2020 and amid polling that shows Trump remains popular with voters.

Pennsylvania Democratic Rep. Madeleine Dean says she is "focused on substantive issues. Not just retribution for a failed, corrupt president." The congresswoman also says she's "never been obsessed with going after former President Trump," according to Politico.

However, the Democratic Congressional Campaign Committee is eyeing House Republicans whose vote against the Jan. 6 commission could hurt them back home, Politico also reports. In addition, the DCCC, the major Democratic Party group that tries to elect and reelect House members, is also reportedly talked about a strategy of tying far-right extremism to Republican candidates.

Dean and Murphy are two of nearly three dozen House members considered vulnerable for defeat in 2022.

Recent polling suggests suggest House Democrats risk losing seats, as they did in 2020, or the majority in 2022, if they focus too much on such attacks and too little on winning policy issues like health care or education.

In a column this past weekend for the Deseret News, pollster Scott Rasmussen cited data showing lingering support and popularity for Trump policies.

The data showed 72% of voters believe illegal immigration is bad for America, with 90% of Republicans and 57% of Democrats espousing that view.

His data also found 31% of voters saying they wanted a candidate promoting Trump-like policies, 17% said they would prefer a "traditional Republican" candidate.