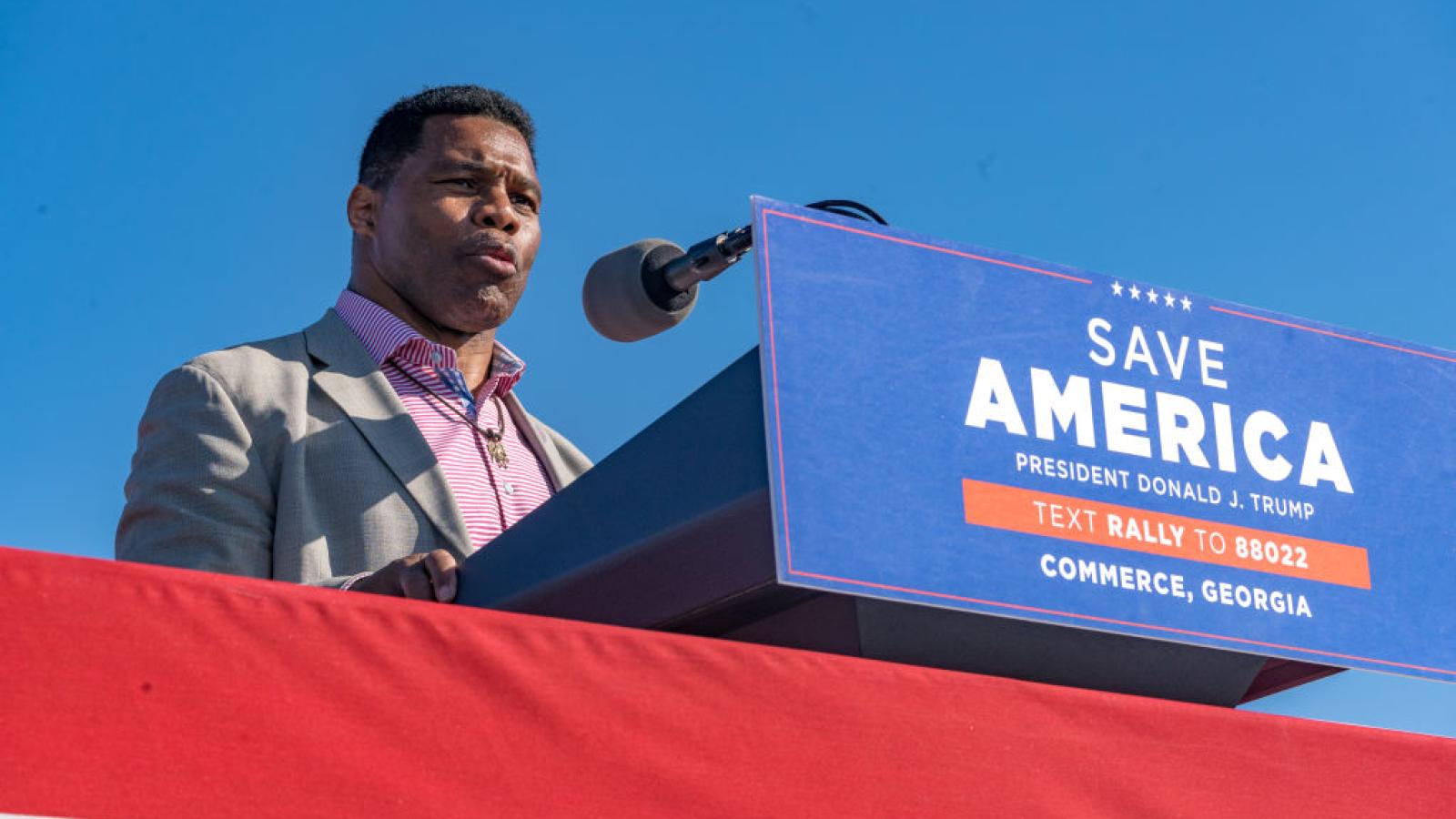 A new poll shows Georgia GOP Senate candidate Herschel Walker with a commanding lead in his primary race — bolstered by his endorsement from former President Trump and his football stardom.

The former NFL and University of Georgia star leads the primary field with 66%, with his closest competitor Agriculture Commissioner Gary Black at 7%, according to the Atlanta Journal-Constitution poll released Tuesday.

The other three contenders polled within the 3.3 percentage point margin of error, which means they each could statistically have zero support. Roughly 23% of likely GOP voters still undecided ahead of the May 24 primary, the poll also showed.

Such numbers make clear why the campaign for Walker, who played professional football for the Dallas Cowboys, appears to be spending its money and efforts on unseating Democratic Sen. Raphael  Warnock, who won the seat from Republicans in a 2021 special election.

The poll was conducted April 10-22 by the University of Georgia School of Public and International Affairs among 886 likely Republican primary voters.

In a fundraising appeal this week, Walker said Warnock is "flush with cash" with nearly $26 million in the bank. And he made clear he was readying for the November campaign — and not the May primary.

"The game is a long way from being over," he said. "I've never taken anything for granted — and never will," the newspaper also reports.