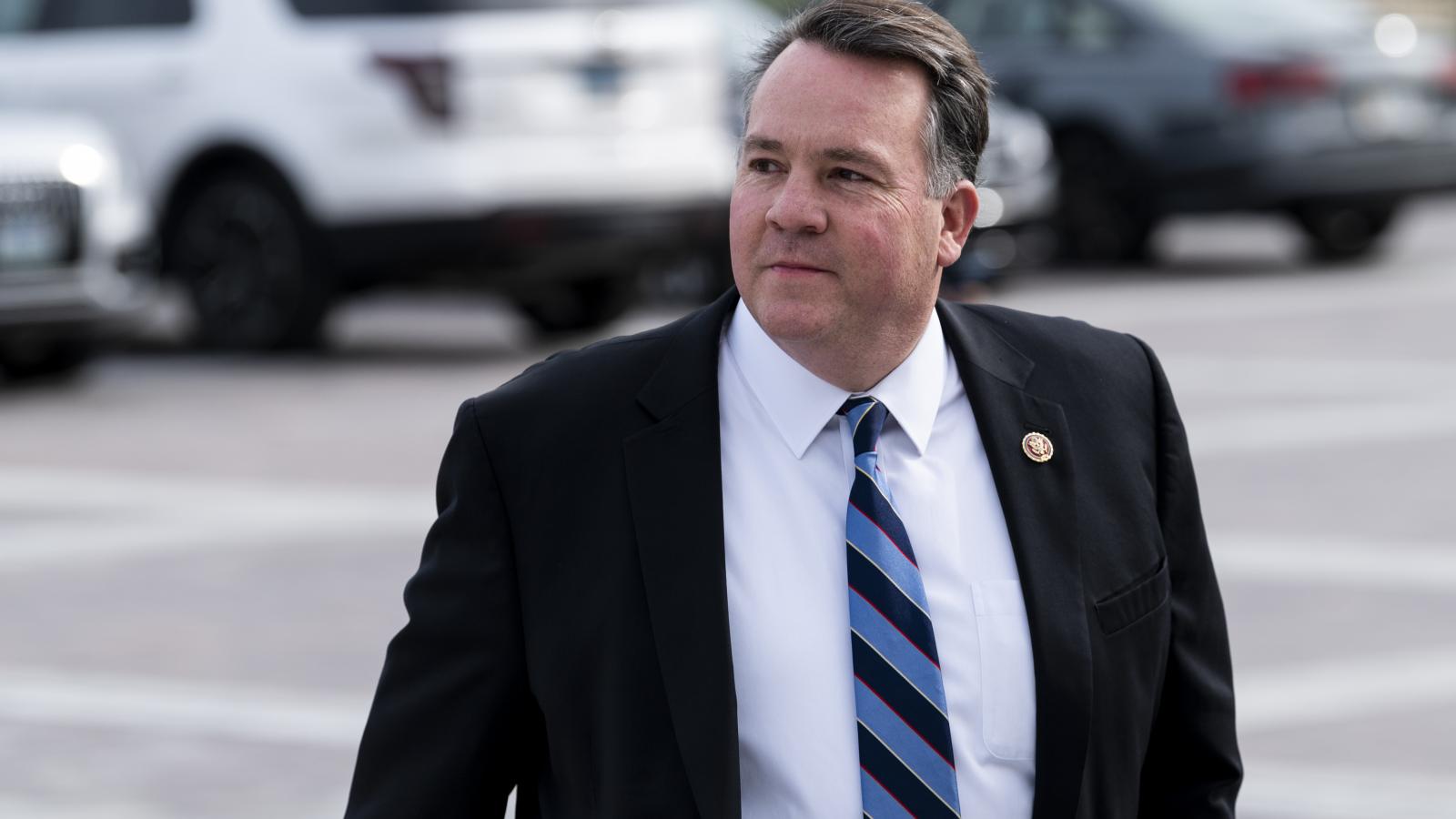 Mooney had the backing of former President Donald Trump, while McKinley supported the $1 trillion infrastructure package and voted to create the House committee investigating the Jan. 6 Capitol riot.

The Associated Press called the race for Mooney, who held 52.7% of the vote with 86.6% reporting as of press time. McKinley lagged behind with 36.7% of the vote at that time.

Meanwhile, in Nebraska, Trump-endorsed GOP gubernatorial candidate Charles Herbster, who has denied allegations of groping multiple women, suffered defeat at the hands of Jim Pillen. The Associated Press called the race on late Tuesday night for Pillen, who held 33.5% of the vote as of press time.