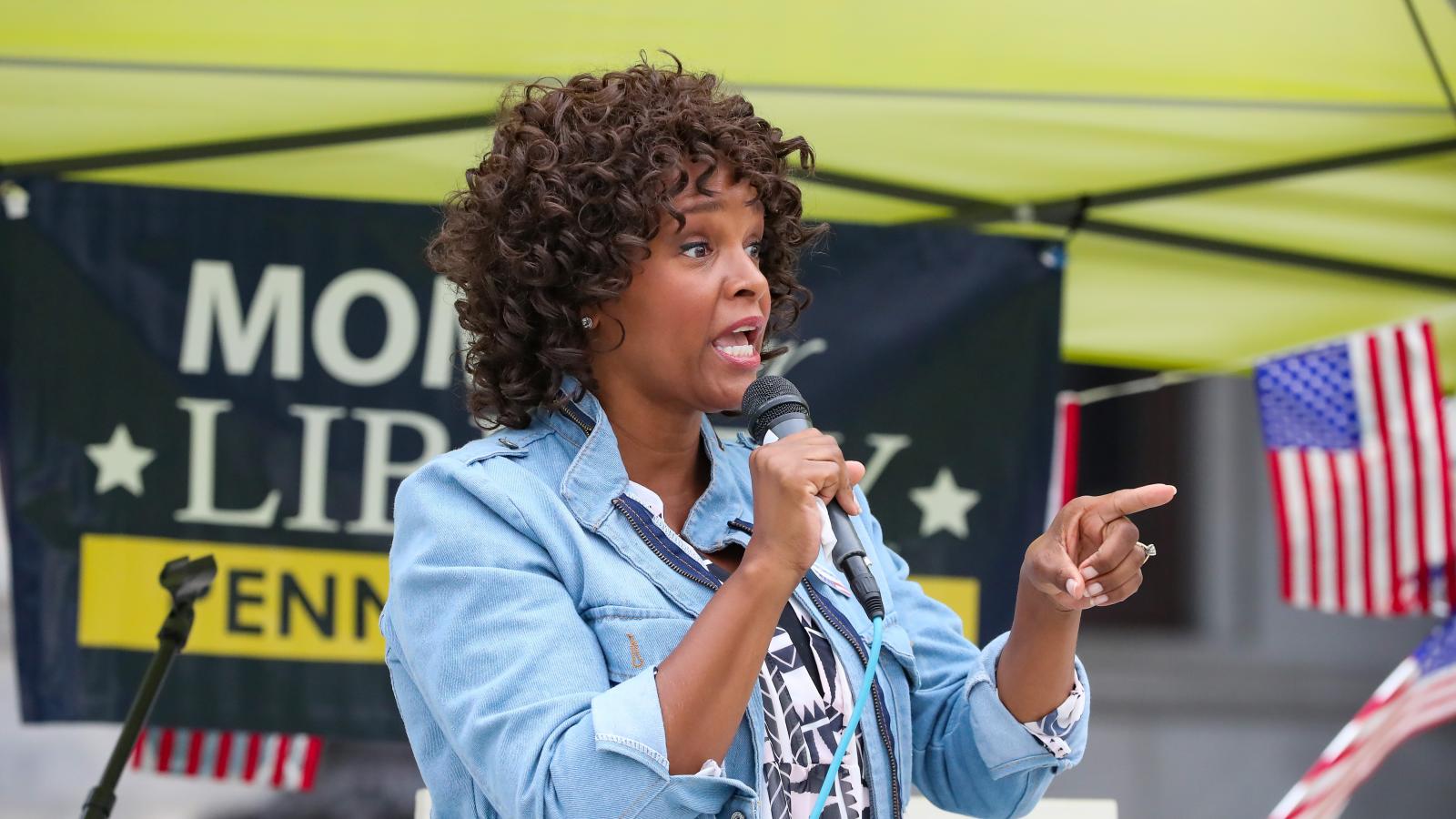 Wikipedia has deleted the page of Republican U.S. Senate candidate Kathy Barnette, who would be the first black senator for Pennsylvania if elected, after the company said she is not a notable person.

Her page, which was last edited on May 10, redirects to a general Wikipedia page about Pennsylvania's 2022 U.S. Senate election.

Her page did "not establish notability beyond routine campaign coverage," a Wikipedia editor said in April 2021, when the discussion of removing her page began, The Epoch Times reported.

Barnette posted a photo of her deleted page on Twitter with the caption, "When they cancel me, they’re cancelling you. Wikipedia just pulled my page down with a week left to go in the election."

An InsiderAdvantage/FOX 29 poll on Tuesday showed Barnette coming in second at 20.9%. She is behind Dr. Mehmet Oz, who has a Wikipedia page and is polling at 22.5%.

Former Treasury under secretary David McCormick also has a Wikipedia page and is behind Barnette at 18.5%.

"No one said this would be easy. They don’t like giving up power," she added. "They forget that the true power is with the people, though."

Barnette remains confident that she will move on to the general election.

"Seven days from today, our movement is going to win in Pennsylvania," she tweeted Tuesday evening. "We are going to make history and prove that a movement powered by the people is far greater than the BIG money that special interests pour into politics."