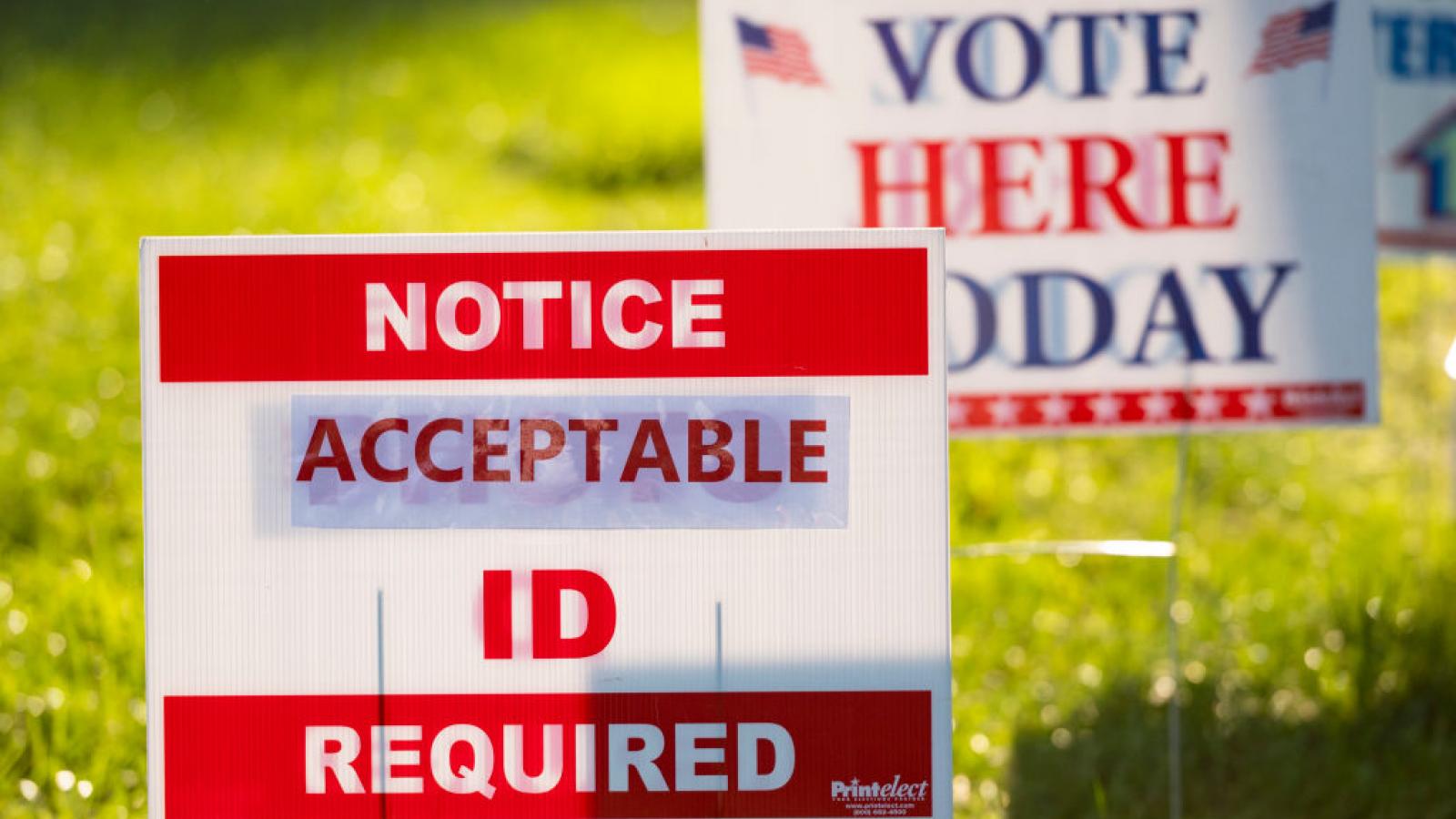 Wisconsin's Legislative Audit Bureau released its audit of the 2020 presidential election Friday, detailing numerous problems and issues it found with how the election was administered.

The nonpartisan panel reviewed election data from hundreds of cities and municipalities across Wisconsin, as well as written complaints concerning the General Election.

According to the report, the review board is recommending dozens of changes to how the state runs elections, as well as advocating for certain election laws to be adopted or revised.

One of the major concerns described within the report was the "inconsistent administration" of election law by officials across the state. The auditors recommended that more advanced training should be required for people wanting to serve as election officials.

The use of ballot drop boxes was also an issue of contention among the panel, with members suggesting the state needs to adopt a set of "uniform rules" regarding drop boxes, and not leave the decision up to county or city officials.

Although the report does extensively detail ways in which the state can improve election administration, it did not find any evidence of widespread voter fraud.

"Despite concerns with statewide elections procedures, this audit showed us that the election was largely safe and secure," said the panel's co-chair, Republican state Sen. Robert Cowles. "It's my hope that we can now look at election law changes & agency accountability measures in a bipartisan manner based on these nonpartisan recommendations."

However, despite concerns with statewide elections procedures, this audit showed us that the election was largely safe and secure. As Co-Chair of the Joint Legislative Audit Cmte, I’ll be diving into this report in further detail in the coming weeks as we prepare for a hearing.

The auditors provided 30 recommendations for areas of improvement for the Wisconsin Election Commission while identifying 18 items for the legislature to address.