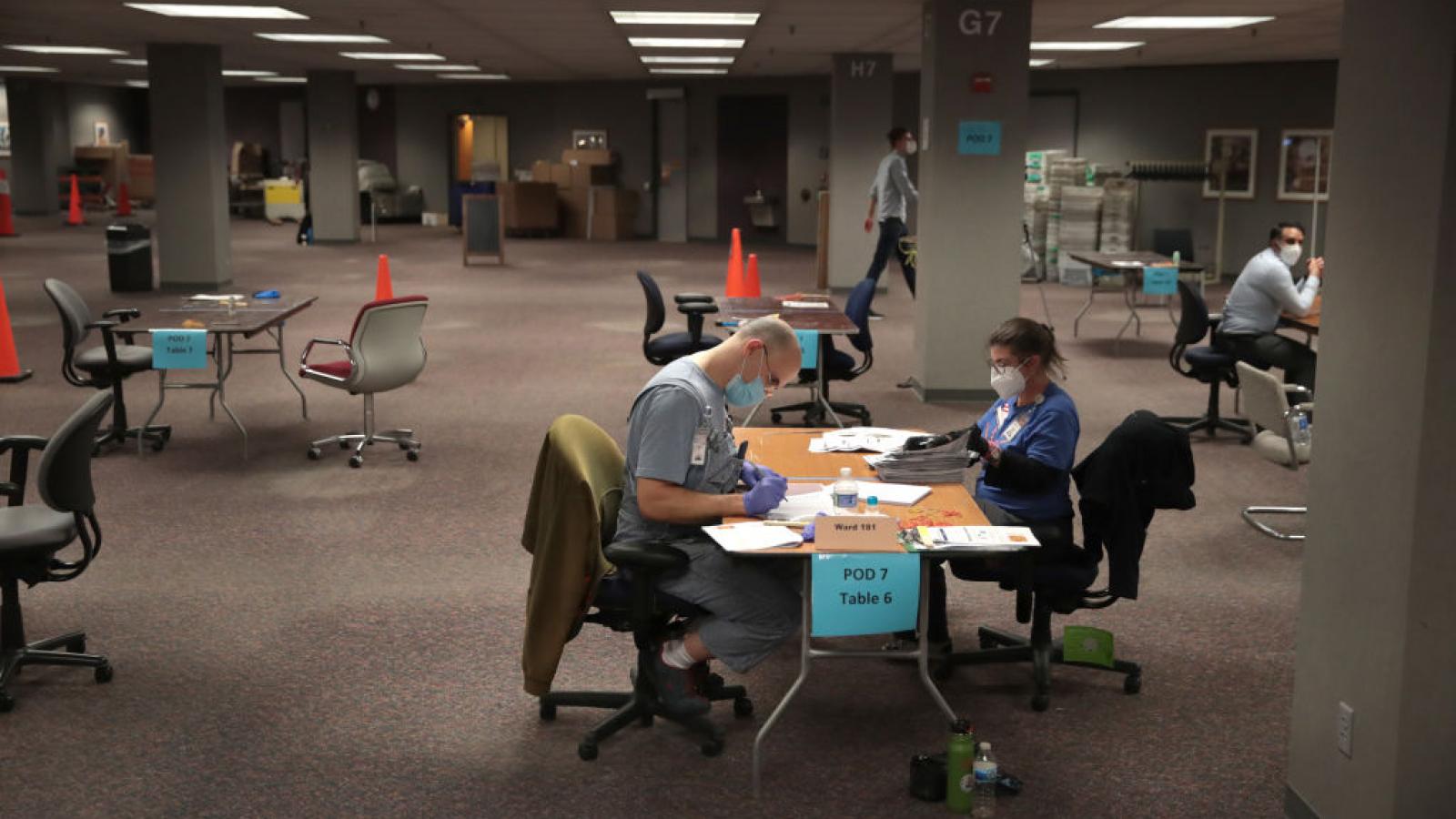 Special Counsel and former Wisconsin Supreme Court Justice Mike Gableman is attempting to prevent the potential destruction of evidence pertaining to the 2020 presidential election in the state.

Gableman reminded the Wisconsin Election Commission via letter of its duty to prevent the tampering and destruction of evidence.

"I hereby request that you and your office preserve any and all records and evidence [...] including but not limited to information retained on any and all voting machine," including "metadata, router information, and/or access logs," he wrote.

The Wisconsin attorney took it upon himself to send the letter as concerns mount that updates to election machines could corrupt or destroy critical evidence and information relating to the ways in which the 2020 election was conducted in the state. Gableman notes that such tampering would interfere with the Office of Special Counsel's investigation.

"Please forward to this office any information relating to any and all intentional or unintentional destruction of records between the November 3, 2020 election and the date of this notice, including otherwise routine software updates to election systems that might have in the past or will in the future corrupt or erase and/or otherwise compromise relevant records, or which might obstruct examination and investigation," he wrote.

The letter, addressed to commission Chairperson Meagan Wolfe, was sent one day after the announcing of the establishment of the Office of Special Counsel.

"Wisconsin elections must be transparent, inclusive, and accountable – and the WEC's cooperation in preserving evidence is necessary for that goal to be met," Gableman said.