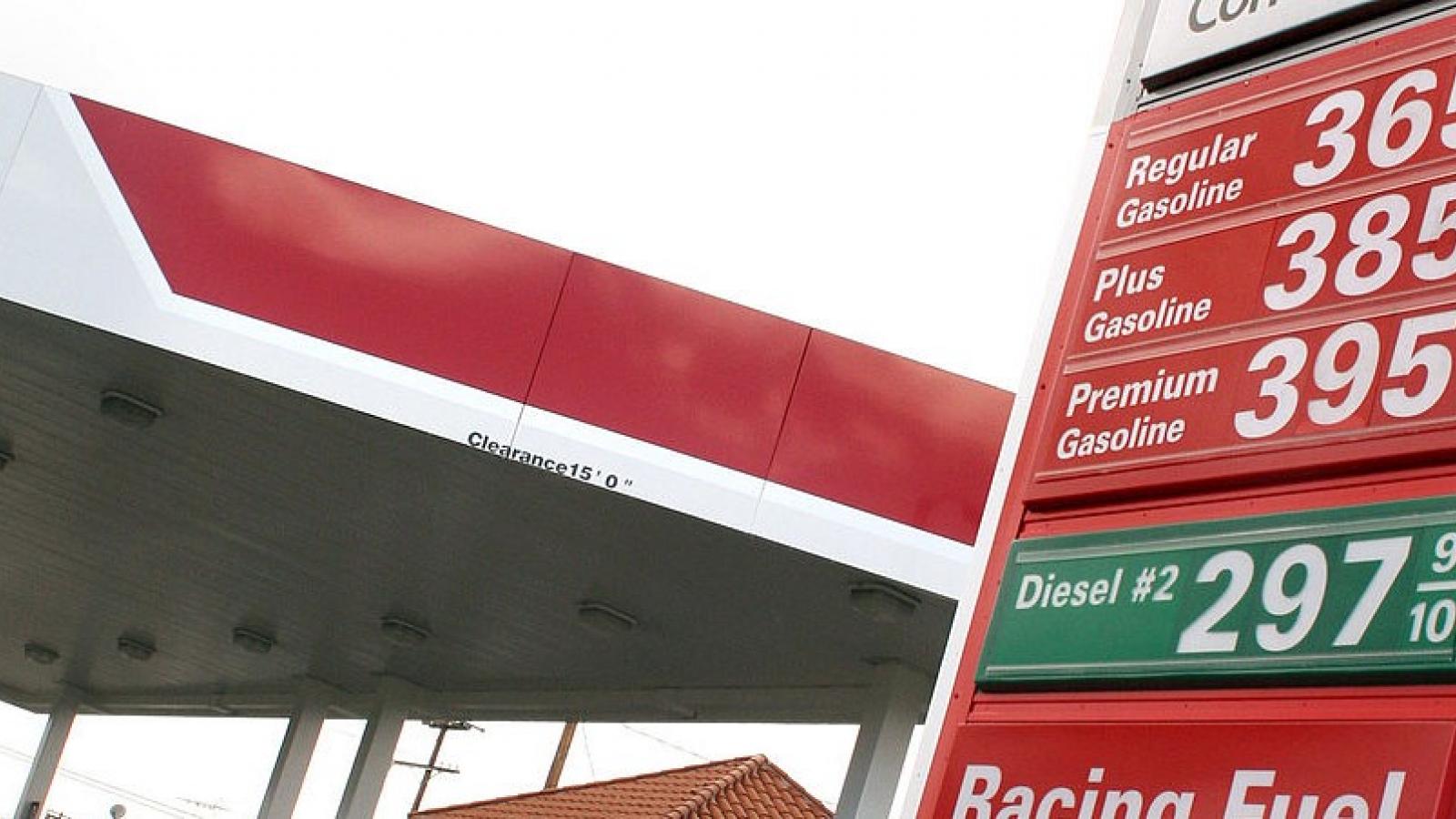 The average price of a gallon of gas is expected to increase by 10 to 20 cents nationwide by August as a result of easing COVID-19 restrictions allowing for more travel, an automobile trade group said Tuesday.

The American Automobile Association (AAA), a federation of motor clubs, said Tuesday that the national gas price had increased 40% from $2.25 to $3.13 between Jan. 1 and July 6. The group projected another increase of 10 to 20 cents leavening the national average cost of $3.25 per gallon.

McGee also said the upcoming rise in gas prices and crude oil is partly due to the group of oil and gas producing countries called OPEC calling off a meeting between member nations on Monday. McGee said the meeting falling apart would cause "crude prices ... to surge to a seven year-high."

The group predicted crude oil prices would surge to $76.40, the first time since November 2014, which will lead to further gas price increases.