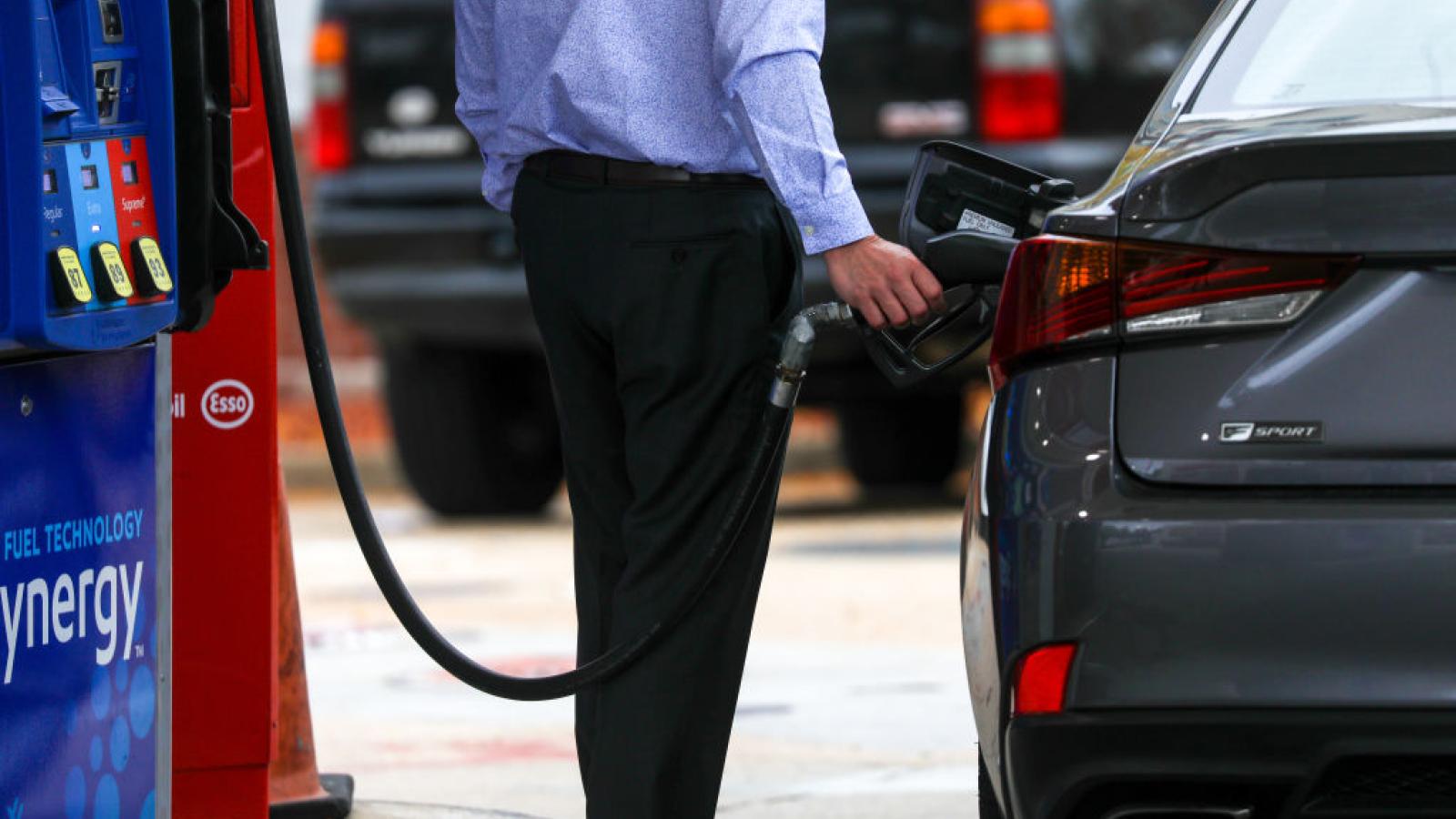 The average price of gas in the U.S. is now more than $4 per gallon, its highest since 2008, as prices continue to increase under President Joe Biden.

The national average price of regular gas on Sunday stood at $4.009, up nearly $0.09 from the previous day and up more than $0.40 from the week prior, according to AAA.

"This is a milestone that was hard to imagine happening so quickly, but with bipartisan support of severe sanctions on Russia, is not exactly surprising – it is the cost of choking off Russia from energy revenue," De Haan said.

"As Russia’s war on Ukraine continues to evolve and we head into a season where gas prices typically increase, Americans should prepare to pay more for gas than they ever have before. Shopping and paying smart at the pump will be critical well into summer," he predicted.

GasBuddy stated that prices could be more than $4.25 per gallon by memorial day.

The United States has also not banned Russian oil imports despite calls from lawmakers to do so.