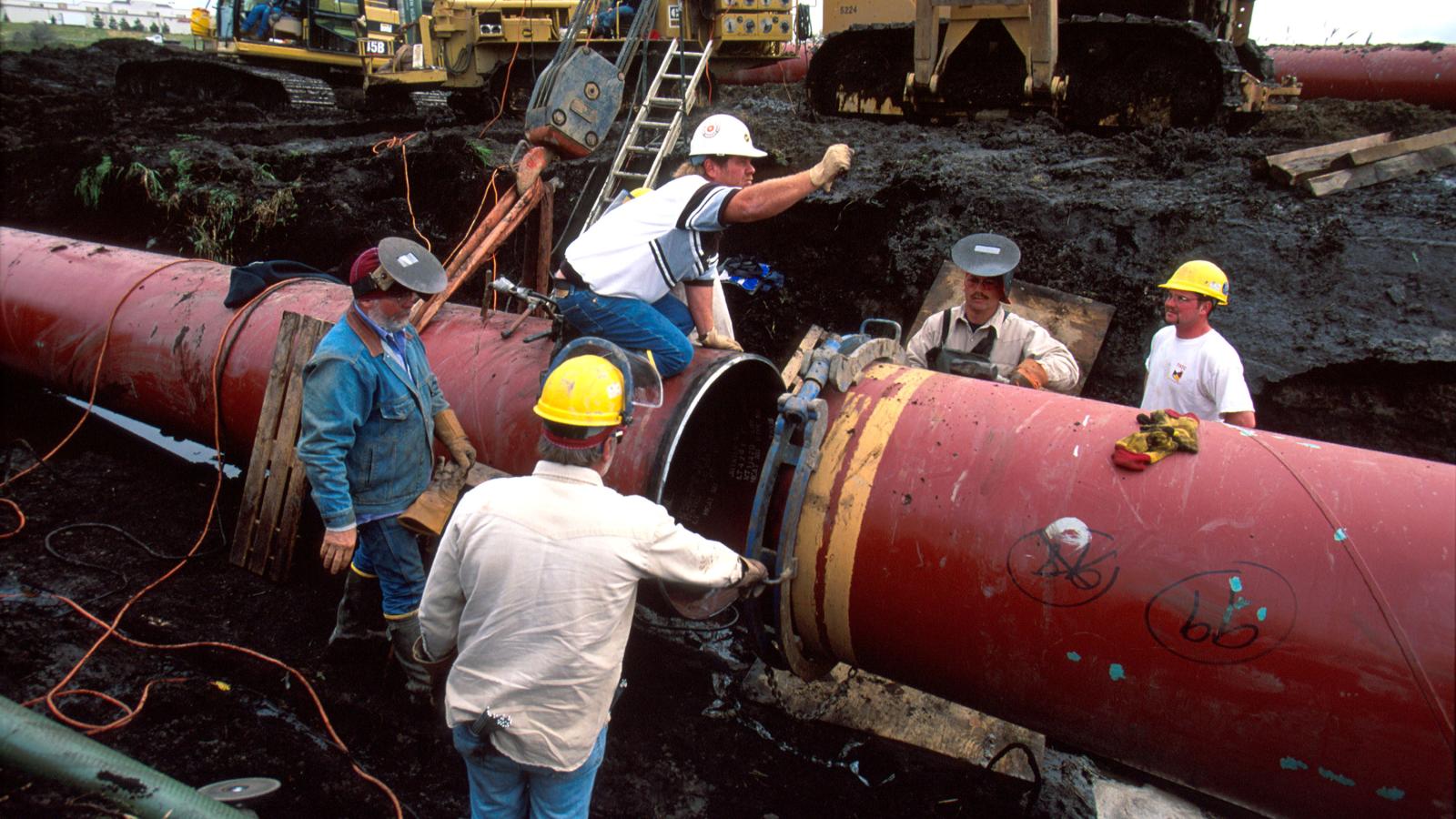 The department justifies raising royalty rates on drilling rights in the midst of energy supply shortages as a means to protect the environment while boosting federal revenue streams.

A new report from the department says the current federal oil and gas leasing program "fails to provide a fair return to taxpayers, even before factoring in the resulting climate-related costs."

Currently, fossil fuel development companies are required to pay 12.5% of profits to the federal government in exchange for drilling on public lands. The Interior report proposes increasing the royalty rate to align more closely with what states and private landowners charge.

While focused on fiscal terms, the 18-page report urges factoring the toll of climate change into the pricing structure for new fossil fuel extraction operations. "The direct and indirect impacts associated with oil and gas development on our nation's land, water, wildlife, and the health and security of communities — particularly communities of color, who bear a disproportionate burden of pollution — merit a fundamental rebalancing of the Federal oil and gas program," the report declares.

Earlier this year, Biden administration officials set the "social cost of carbon" at $51 per ton of emissions, though it said that figure could rise when factors like wildfires and droughts were included.

"Our nation faces a profound climate crisis that is impacting every American," claimed Interior Secretary Deb Haaland. "The Interior Department has an obligation to responsibly manage our public lands and waters — providing a fair return to the taxpayer and mitigating worsening climate impacts — while staying steadfast in the pursuit of environmental justice."

Climate activists were dissatisfied with the proposal, arguing that it breaks a Biden campaign promise to ban any new oil and gas leasing programs on federal land.

In its release, the Interior Department emphasized that the Biden-Harris administration continues to "actively" develop a "National Climate Strategy for how the nation will reduce greenhouse gas emissions to achieve net zero to address the climate emergency."