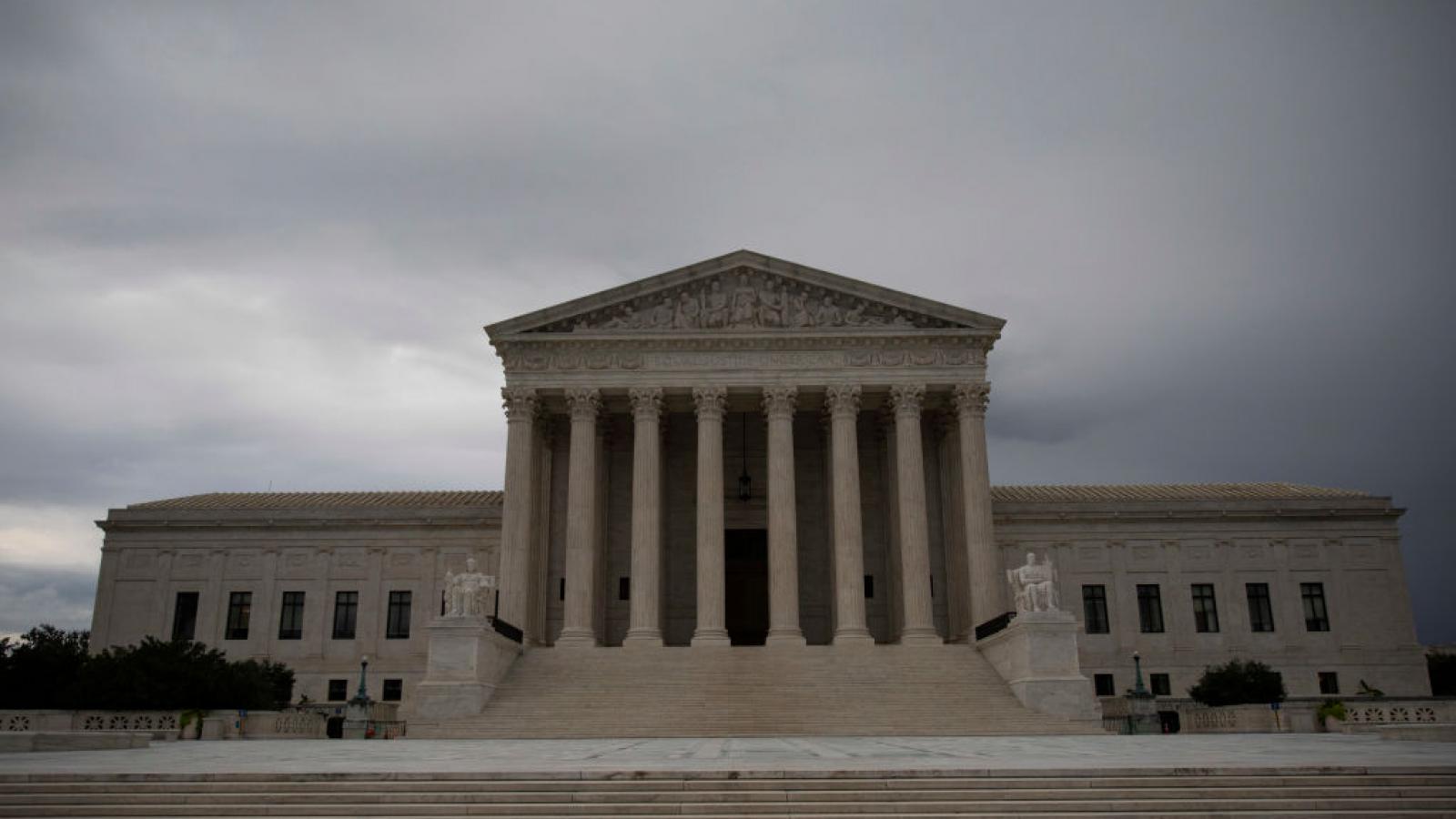 The man who set himself on fire Friday in front of the Supreme Court died Sunday, according to the Washington, D.C.'s Metropolitan Police Department.

The man, a climate activist, was identified as Wynn Bruce, 50, of Boulder, Colorado. Following  his actions Friday evening, he was airlifted to a hospital in Washington, where he later died.

The area surrounding the high court was closed Friday for further investigation but appeared to be reopened Saturday.

A climate scientist at the Environmental Defense Fund, Kritee Kanko, identified herself as a friend of Bruce's and wrote on Twitter that his self-immolation was not an act of suicide, but rather a "deeply fearless act of compassion to bring attention to climate crisis."

The court heard arguments in late February about a significant case that could impact the Environmental Protection Agency's legal ability to control pollution.

The conservative majority on the bench voiced some doubt pertaining to the agency's authority to regulate carbon emissions, which could be an indication that the court is preparing to mitigate the administration's plan to address climate change.

According to the New York Times, Bruce was apparently attempting to imitate the the actions of Vietnamese Monks, who burned themselves alive in protest of the Vietnam war.