Water is "like oil" in Arizona, said State Rep. Regina Cobb, who is fighting the bid to market the right to transfer water from the Colorado River to a fast-growing suburb.

In the dry West, water is an extremely precious resource. Hence, the fight over whether or not water from the Colorado River should be moved to the suburbs of Phoenix, Ariz., has enormous ramifications, especially as international hedge funds get involved. Sinclair's Sunday TV Program, "Full Measure with Sharyl Attkisson," investigated the story.

The Colorado River cuts through the Grand Canyon and spans seven states, providing water for about 40 million people and five-and-a-half million acres of farmland. Some say water there is as valuable as oil.

In 1922, seven states signed on to the Colorado River Compact, a water-sharing agreement that divvies up the river's annual flow. The water must be shared equally between Upper Basin states — Wyoming, Colorado, Utah and New Mexico — and the Lower Basin: California, Arizona and Nevada. However, there has been infighting ever since, particularly around who has the right to move the river water, and where.

Attorney Michael Pearce represents both buyer and seller in one of the most important water disputes involving the Colorado River.

"We're talking probably way less than 1% of the flow of the river. The Colorado River moves millions of acre feet, this water you wouldn't even be able to notice it," Pearce said. "It will have no visible impact at all."

The owner of farmland in Arizona's Cibola Valley, a multinational hedge fund called Greenstone, wants to sell the right to transfer water 300 miles through the Central Arizona Project canal, to a quickly-expanding suburb of Phoenix called Queen Creek.

Gardner explained that the replenishment district Queen Creek is a part of does that. "It sometimes can be very costly," he said. "And we decided as a town that we could do it more efficiently and that it would be more cost-effective if we had the control of what those costs were by getting our own water supplies."

He added that moving water from the Colorado River would save the residents of Queen Creek $15 million over the next 30 years.

Queen Creek argues the water it wants to bring in from the Colorado River will go to much better use in their town than back on the farm, since it would support over 5,000 homes, 2,700 permanent jobs, and $115 million in annual wages.

GOP Arizona State Rep. Regina Cobb is fighting the water transfer, largely due to the fact that the owner selling the water rights is the multinational hedge fund, Greenstone.

Cobb says she worries that investors looking to make a profit will complicate the water disputes, turning it into a commodity where shareholders make money off droughts and water shortages.

"Water is scarce commodity in Arizona," she explained. "So yes, it does become like oil here. And it's just like any product that's scarce: You start putting it up on the market and, guess what, it starts going for the highest price. And so, like I said, I think companies like Greenstone and other hedge fund groups, when they come in here, they're in it for the long haul to make money off of this."

Cobb is pushing for a law to ban the sort of water transfer proposed for Queen Creek.

When the state collected written public comments, for every one that favored the Queen Creek deal, there were 47 opposed, with a total of 18 favoring it, and 854 against.

Despite strong opposition, the Arizona Department of Water Resources last fall approved the water transfer. The final hurdle now is approval from the federal government.

Pearce claims it is illogical to object to the deal.

"If you look at this objectively under Arizona water management principles," he said, "Queen Creek needs this water. They need it more than we need alfalfa growing in Cibola Valley. And so, from a water policy, water management perspective, this water should move."

Water transfers are "very difficult to do," Pearce added. "It's a very regulatory process, there are a lot of hurdles to overcome, and it's not always even possible. So the idea that you're going to just roll into town and buy up water rights, turn around next year and sell them for a fabulous profit is just a myth."

The final decision on Queen Creek could help determine whether more international investors choose to engage in the business of moving water across the U.S. and forever change how the country's most critical natural resource is divvied up. 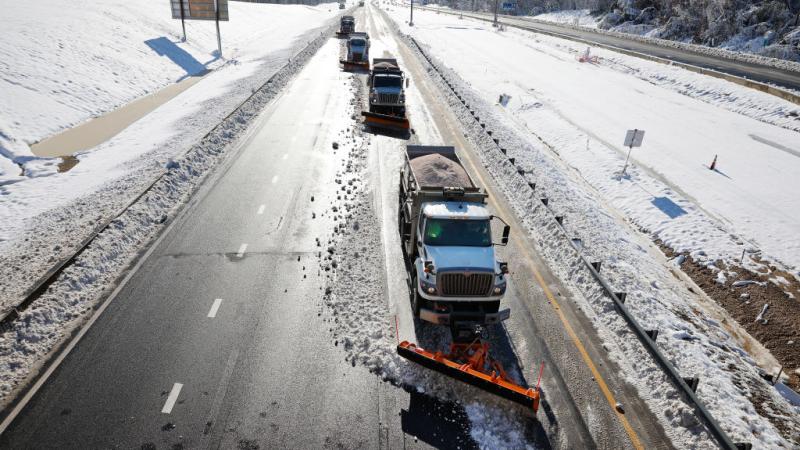 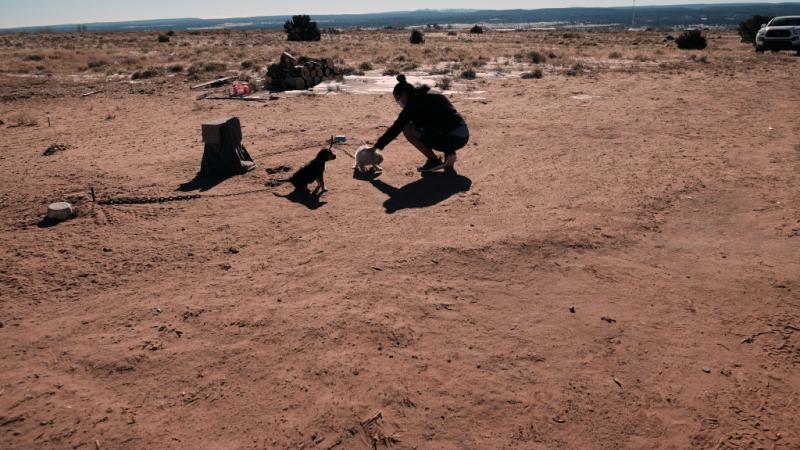