At least 11 people in Florida have died as a result of the storm.

Hurricane Ian made landfall in South Carolina on Friday afternoon, after regaining strength in the Atlantic Ocean.

The Category 1 hurricane hit Georgetown around 2:05 p.m., per NPR.

Officials are particularly concerned about storm surges and flooding in the city of Charleston and the low-lying region around the populous and historic city. The storm made landfall approximately 60 miles north of the port city.

Ian earlier this week ripped across central Florida, causing catastrophic damage and leaving people trapped in their home. At least 11 people in Florida have died as a result of the storm.

As some coastal South Carolina residents left Thursday for high ground, others stayed to fortify homes and businesses, including putting sandbags in front of stores to try to minimize flooding, according to the Associated Press.

By early Thursday morning in Charleston, the storm and its winds were already bending tree branches and dumping steady rain.

At 8 a.m., Ian was about 105 miles southeast of Charleston with sustained winds of 85 mph, according to the National Hurricane Center. The center also predicts storm surges of 3-4 feet. 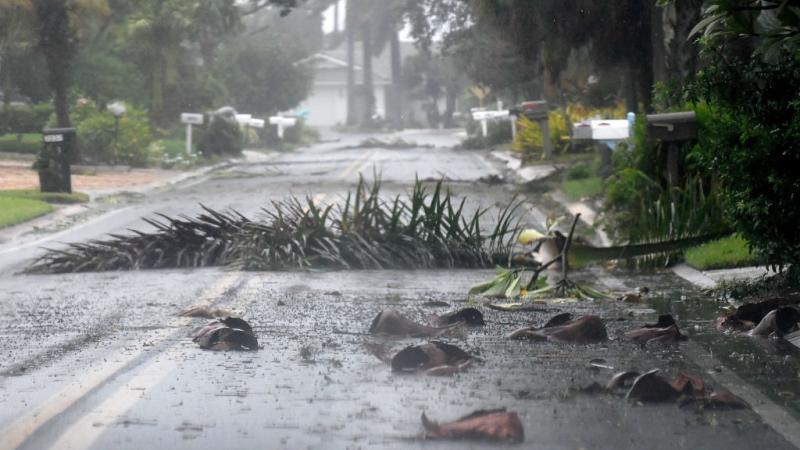