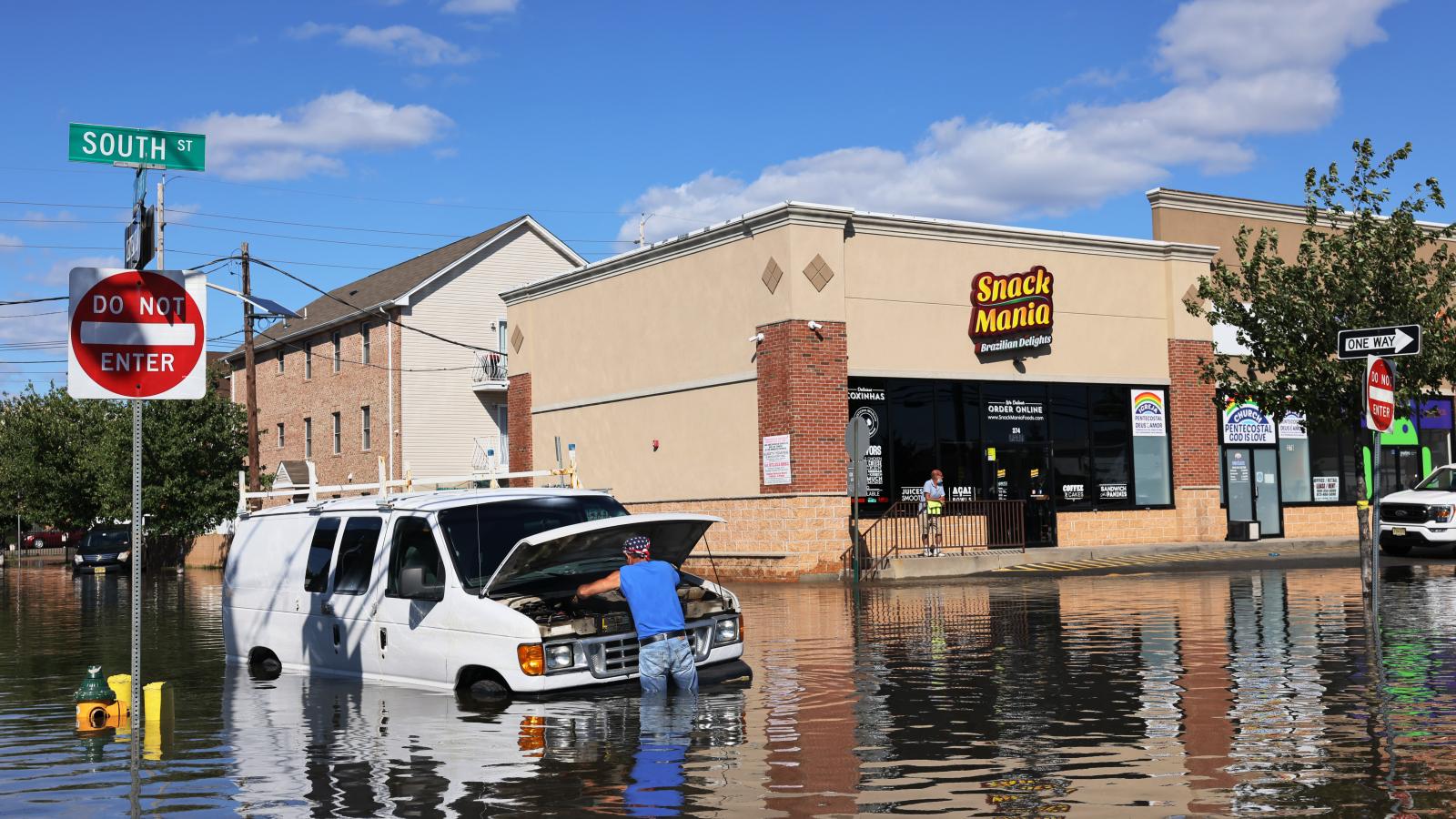 The death toll in the Northeast reached 45 on Thursday following the remnants of Hurricane Ida hitting the coast.

Those who were killed ranged geographically from Maryland to Connecticut, the Associated Press reported. At least 12 of those dead were in New York City, with 11 dying in flooded basement apartments and one in a car.

In New Jersey, at least 23 people died, with another five in Pennsylvania. A state trooper in Pennsylvania died in his car after helping his wife get out, and a Connecticut state police sergeant also died in his cruiser as it was swept away by the floodwaters, according to the AP.

The storm, which included at least seven tornadoes and flash flooding, was caused by a traditional storm merging with the leftovers of Ida.