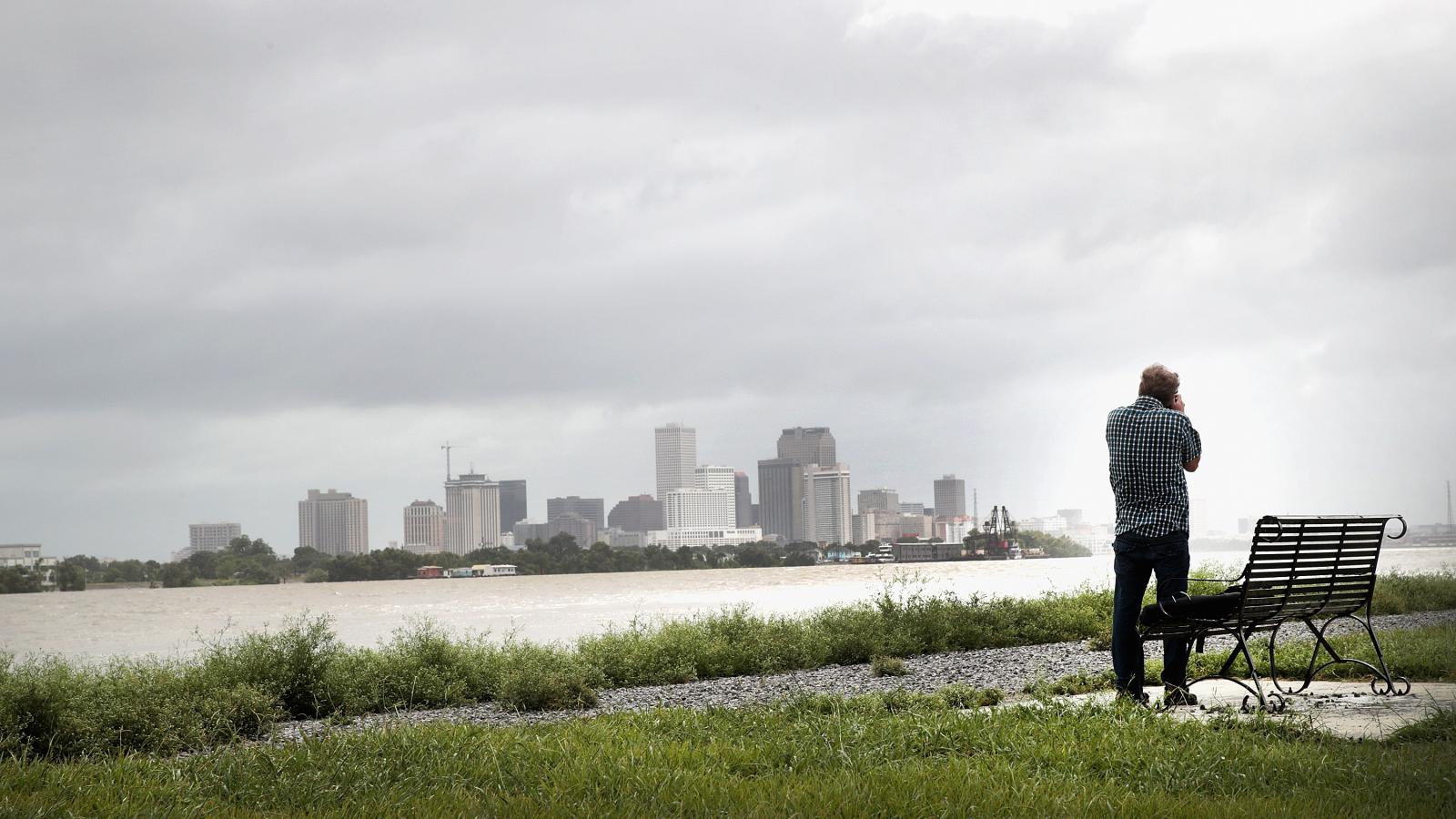 As Hurricane Ida is forecast to make landfall on Sunday, New Orleans announced mandatory evacuations for coastal communities that are outside the city's levee system.

Ida is scheduled to hit New Orleans 16 years to the day that Hurricane Katrina made landfall as a Category 3 storm, USA TODAY reported.

New Orleans Mayor LaToya Cantrell ordered that those living in the coastal communities that border both Lake Pontchartrain and Lake Borgne evacuate immediately, according to the news outlet. Voluntary evacuations were announced for the rest of the parish.

Ida may hit Louisiana as a Category 3 hurricane with up to 120 mph winds. "The forecast track has it headed straight towards New Orleans. Not good," said hurricane and climate scientist with the Climate Service, Jim Kossin, according to USA TODAY.

Senior meteorologist for AccuWeather, Dan Kottlowski, said on Thursday that Ida will "probably be the strongest storm of the season thus far."

"Unfortunately, all of Louisiana's coastline is currently in the forecast cone for Tropical Storm Ida, which is strengthening and could come ashore in Louisiana as a major hurricane as Gulf conditions are conducive for rapid intensification," Edwards said, prior to Ida being upgraded to hurricane status. "Now is the time for people to finalize their emergency game plan, which should take into account the ongoing COVID-19 pandemic."

"The risk of life-threatening storm surge inundation is increasing along the coasts of Louisiana, Mississippi, and Alabama," according to the National Hurricane Center.

"Ida is expected to be a dangerous major hurricane when it reaches the northern Gulf Coast on Sunday, and the risk of hurricane-force winds continues to increase, especially along portions of the Louisiana coast, including metropolitan New Orleans," the center said. "Potentially devastating wind damage could occur where the core of Ida moves onshore.

"Ida is likely to produce heavy rainfall later Sunday into Monday across the central Gulf Coast from southeast Louisiana to coastal Mississippi and Alabama, as well as the Lower Mississippi Valley, resulting in considerable flash, urban, small stream, and riverine flooding."

Ida made landfall on Cuba's Isle of Youth Friday, which is about 30 miles south of the country's mainland.