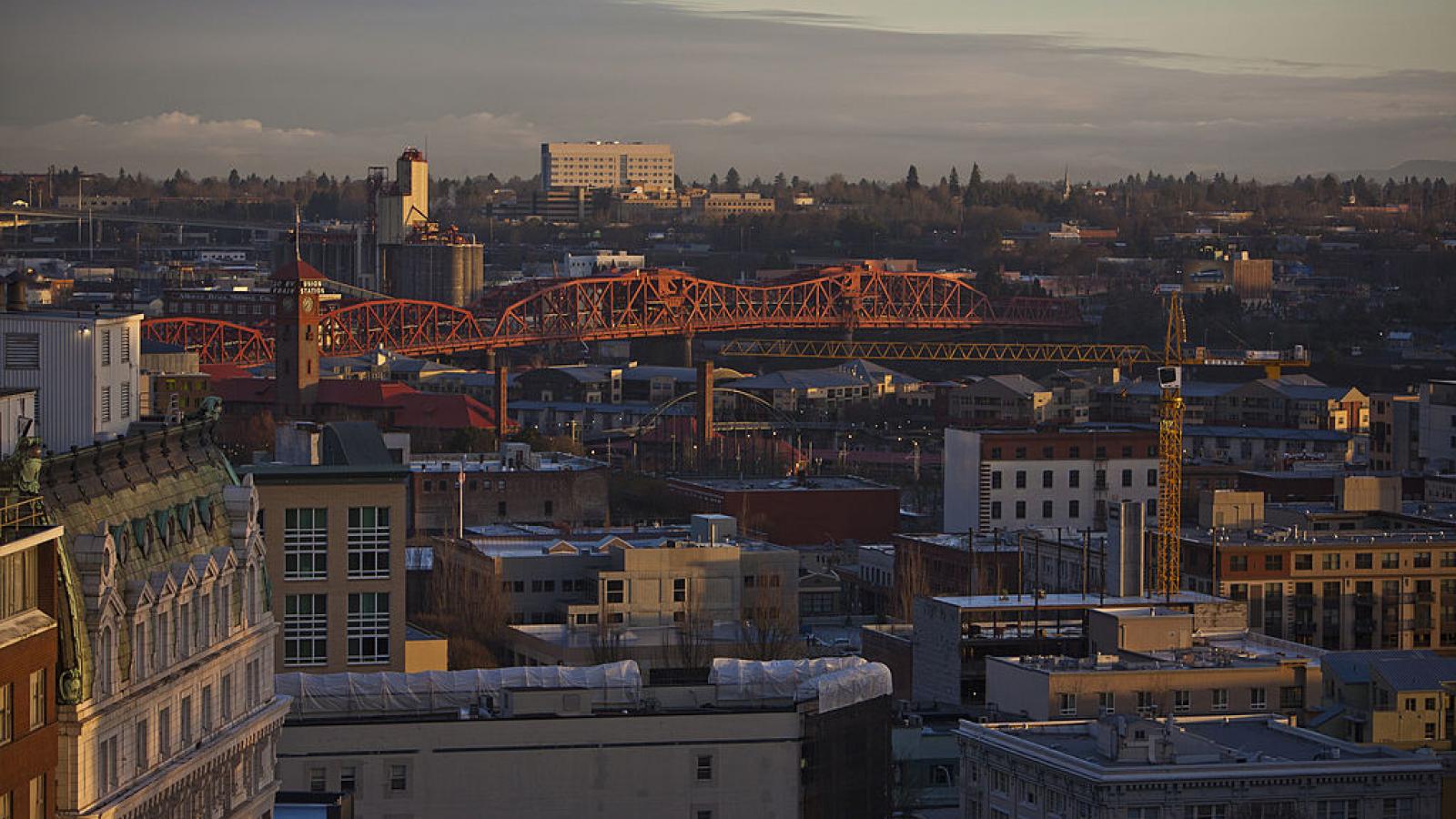 Oregon is reported 107 deaths as a result of the extreme heat wave that recently the Northwest.

Temperatures in the state on June 28 climbed to a record-breaking 116 degrees.

In what Oregon officials are calling a "mass casualty event," 67 of the deaths were reported in Multnomah County, which includes Portland.

Forty of the deaths have been ruled hyperthermia, which is when the body overheats. The extreme heat continued into the July Fourth weekend. The high in Portland on Thursday was about 79 degree.

Some of the deaths were the result of people not having access to fans or air conditioning.

The state was under heat advisory.

Deaths related to heat are more common than from any other severe weather incidents including hurricanes, tornadoes and flooding, according to the National Weather Service.