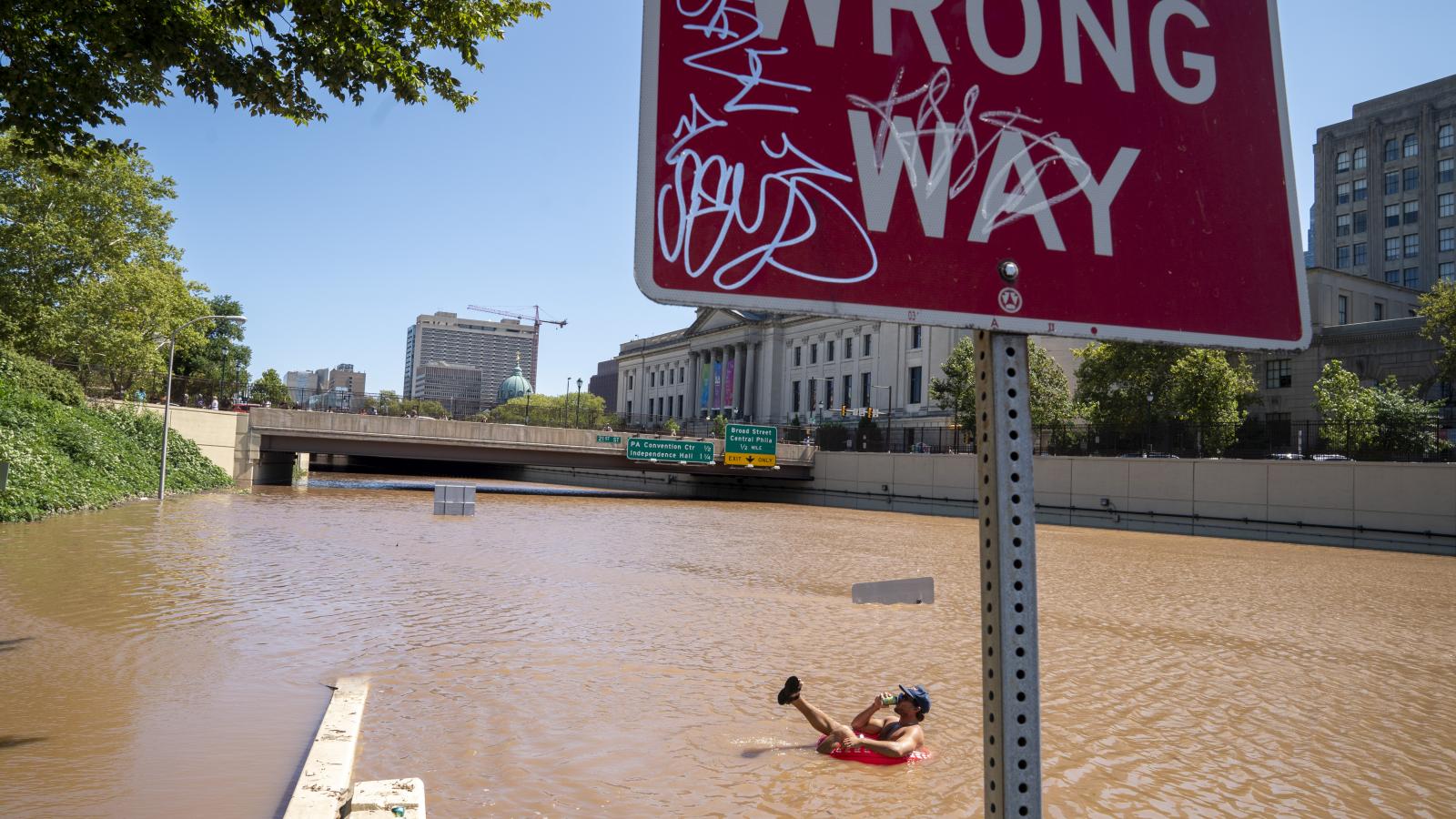 The death toll in the Northeast following the remnants of Hurricane Ida reached 49 on Friday as police went door to door to determine who is missing and find any more possible victims.

After 13 were killed by Ida in the south, the storm moved northeast, causing flash flooding and tornadoes. New Jersey's death toll is the highest at 25, with six people still missing, according to Gov. Phil Murphy. Most of those who died had drowned in their vehicles when they got caught in flash floods.

Ida, which tied as the fifth-strongest storm to ever reach U.S. mainland, is the most deadly hurricane to hit the country in four years, the Associated Press reported.

Some homes and businesses caught fire after the storm, likely because of floodwaters causing gas leaks, authorities said.

The Vine Street Expressway in Philadelphia remained flooded following the Schuylkill River reaching its highest height since 1902, according to the AP. Where the road had dried, an inch-thick layer of mud was left behind. City officials want to have the highway reopened in time for the two-day Made in America music festival starting Saturday afternoon that is expected to draw thousands, as Mayor Jim Kenney said the event will still go on.

New York City police officers went to people's homes to see if anyone was still left. They checked emergency calls from the time of the storm to determine where people may have been located and in harm's way. New York City 911 calls increased to 12 times above normal on Wednesday night, the wire service reported.