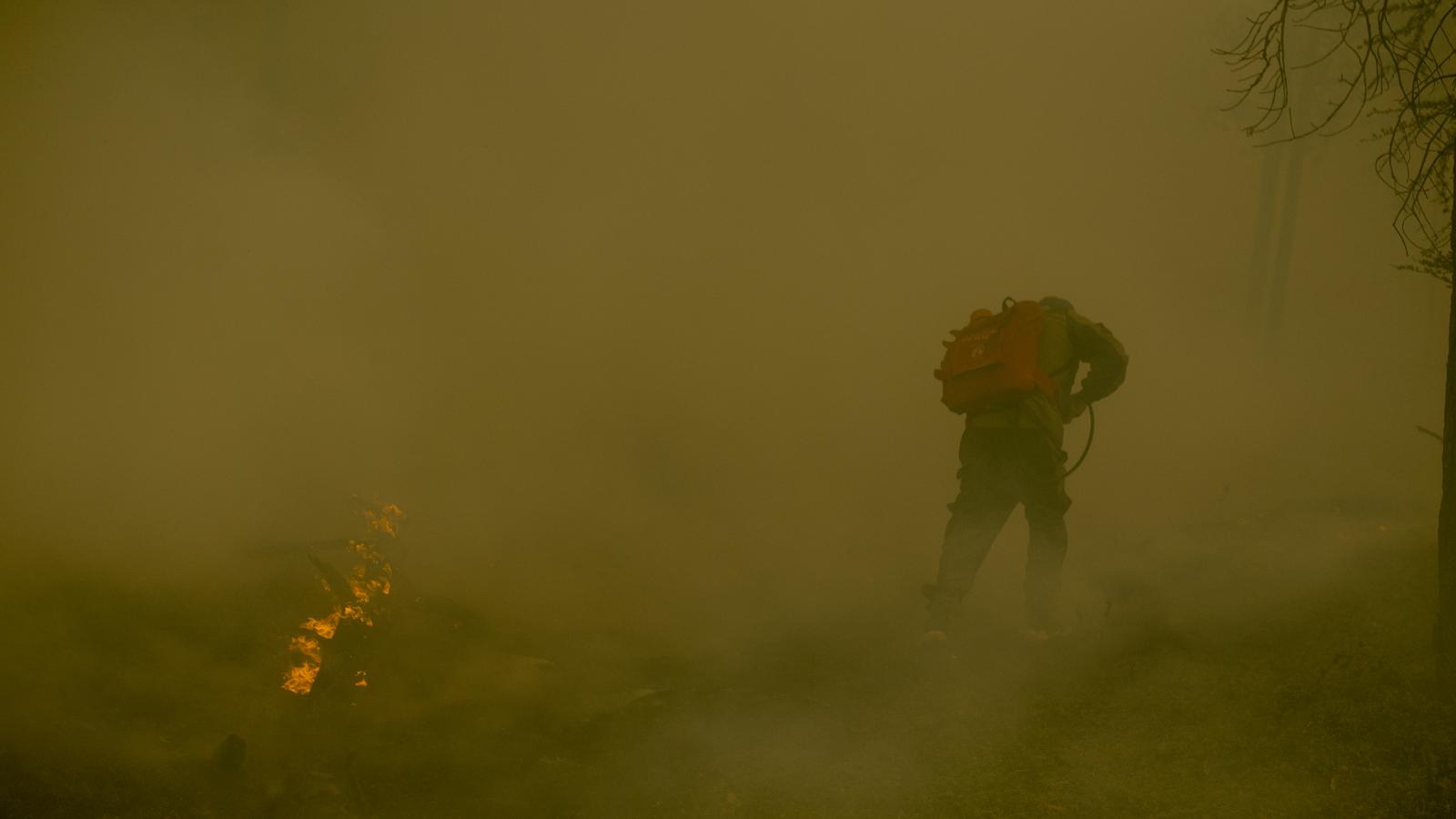 Wildfire smoke from Russia has reached the North Pole for what appears to be the first time in recorded history, according to the National Aeronautics and Space Administration.

A NASA satellite captured the image of smoke from hundreds of forest fires covering most of Russia this past weekend, according to a statement from the agency.

The land below was difficult to see because of the smoke that stretched east to west about 2,000 miles, and south to north about 2,500 miles. The smoke traveled more than 1,864 miles to the North Pole from the Sakha Republic, also called Yakutia, which appears to have occurred for the first time in recorded history, the agency noted.

On Aug. 4, the smoke from Siberia covered parts of Mongolia, including its capital city, Ulaanbaatar, a distance of more than 1,200 miles, according to the Chinese news agency, Xinhua. Some of the smoke could also be seen from western Greenland and Nunavut, Canada, NASA reported.

The smoke originated from the largest republic in Russia, the Sakha Republic, in Siberia. Some of the coldest temperatures on earth have been recorded in the region, but it has had record high temperatures this winter.