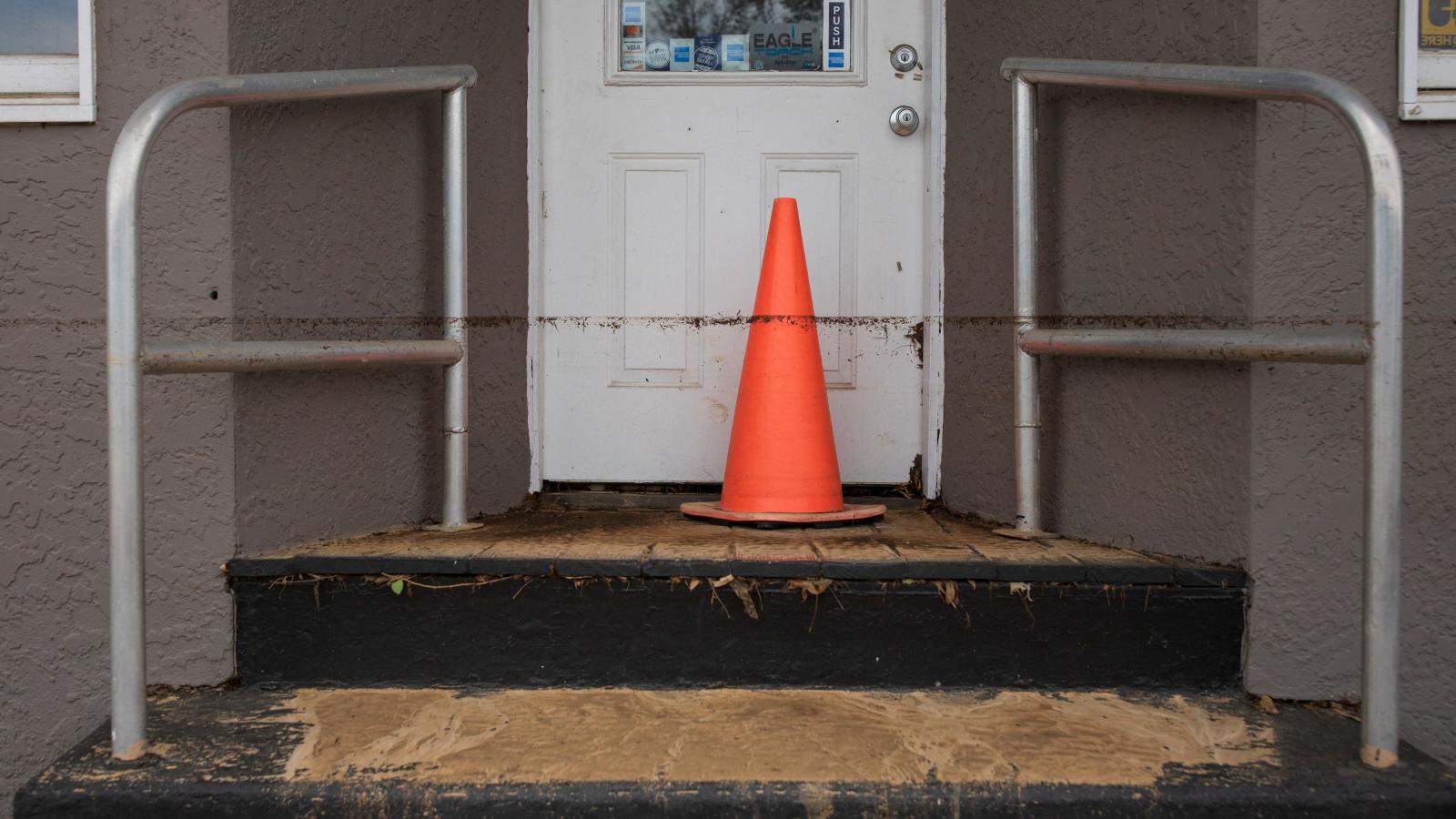 More than 115,000 homes and businesses lost power in the Northeast on Monday, as Tropical Depression Henri unleashed more than eight inches of rain in some areas.

Henri made landfall in Rhode Island on Sunday afternoon as a tropical storm with 60-mph winds, but was nearly stationary on Monday as winds dropped to a maximum of 30 mph, according to the National Hurricane Center (NHC).

"Heavy rainfall from Henri will continue to result in limited to considerable flash, urban, and small stream flooding impacts, along with isolated minor to moderate river flooding,'' the NHC said.

An estimated $6 billion to $8 billion in total damage and economic losses may result from Henri, according to an updated AccuWeather report. Tuesday is expected to be the end of hazards from Henri.

In New Jersey, some areas also got more than eight inches of rain, with the town of Cranbury getting almost nine. Near Cranbury, the central New Jersey town of Helmetta saw 200 resident leave for friends and families living on higher ground as their own homes were flooded on Sunday, the news outlet reported.

"It came so quick – in the blink of an eye," Helmetta Mayor Christopher Slavicek said. "Now there's cleanup. So this is far from over."

Almost four feet of water flooded the Four Boys ice cream stand, according to co-owner Luke Becker, leaving behind three inches of mud and dislodging a tall cooler, according to USA TODAY.

"We were initially hoping to be back open by Labor Day," Becker said, "but now it looks like we've got to go through all the plumbing and rip out a ton of electrical because we don’t know how much of that was affected."

Police and firefighters rescued 86 people in Newark, according to the city's Public Safety Director Brian O'Hara.

"I urged them to take advantage of the assistance FEMA can offer in advance. I'm committed to do everything we can to support their communities through the storm and afterward," Biden said on Sunday.