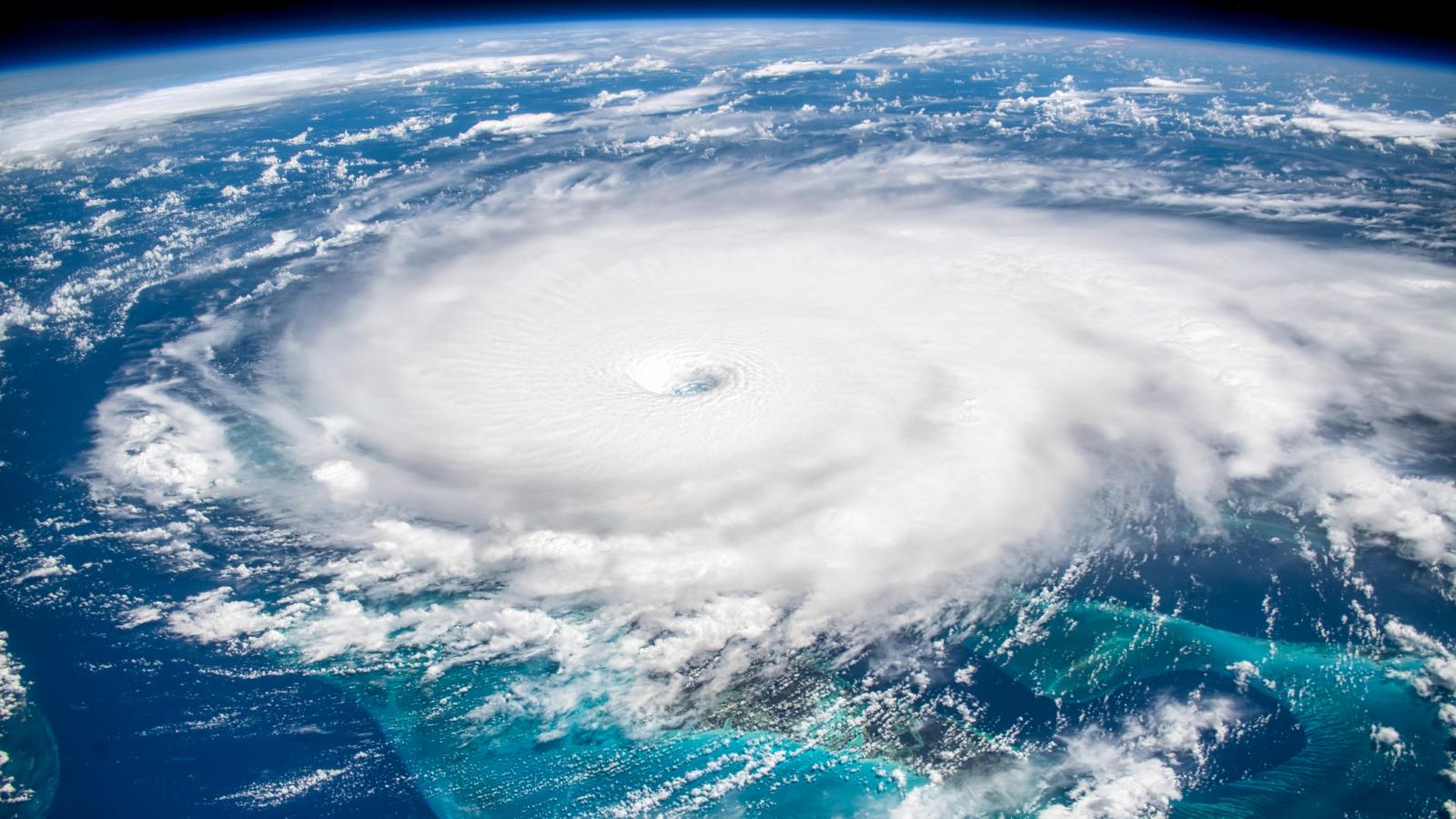 The U.N. Intergovernmental Panel on Climate Change (IPCC) warned Monday that humans are fueling an increasingly dangerous greenhouse effect that, if not confronted, could have "profound consequences."

The panel's report — the sixth in a series of similarly dire planetary assessments dating back more than 30 years — details the "unprecedented" pace at which humans have collectively altered the natural world and the potentially catastrophic effects those changes could bring about.

United Nations Secretary General António Guterres called the findings of the report a "code red for humanity," adding that global societies now need to find ways to enact the changes necessary to limit climate change as much as possible.

"We owe this to the entire human family," Guterres said. "There is no time for delay and no room for excuses."

Biden administration climate czar John Kerry said in response to the report, "We can get to the low carbon economy we urgently need, but time is not on our side."

Despite efforts like the 2015 Paris climate accord — the targets of which member countries routinely fail to hit — global greenhouse gas pollution continues to grow and is frequently blamed for natural disasters, including the significant heat waves, fires and floods that have plagued communities across the globe this year.

"Things are going to change for the worse," said lead author of the report Claudia Tebaldi, a scientist at the Pacific Northwest National Laboratory. "But they can change less for the worse than they would have, if we are able to limit our footprint now."

The report, which is compiled from the work of 234 authors and more than 14,000 studies, arrives just months ahead of November's climate summit in Scotland, where global leaders will meet to discuss the process and policy surrounding patterns of the Earth's warming.