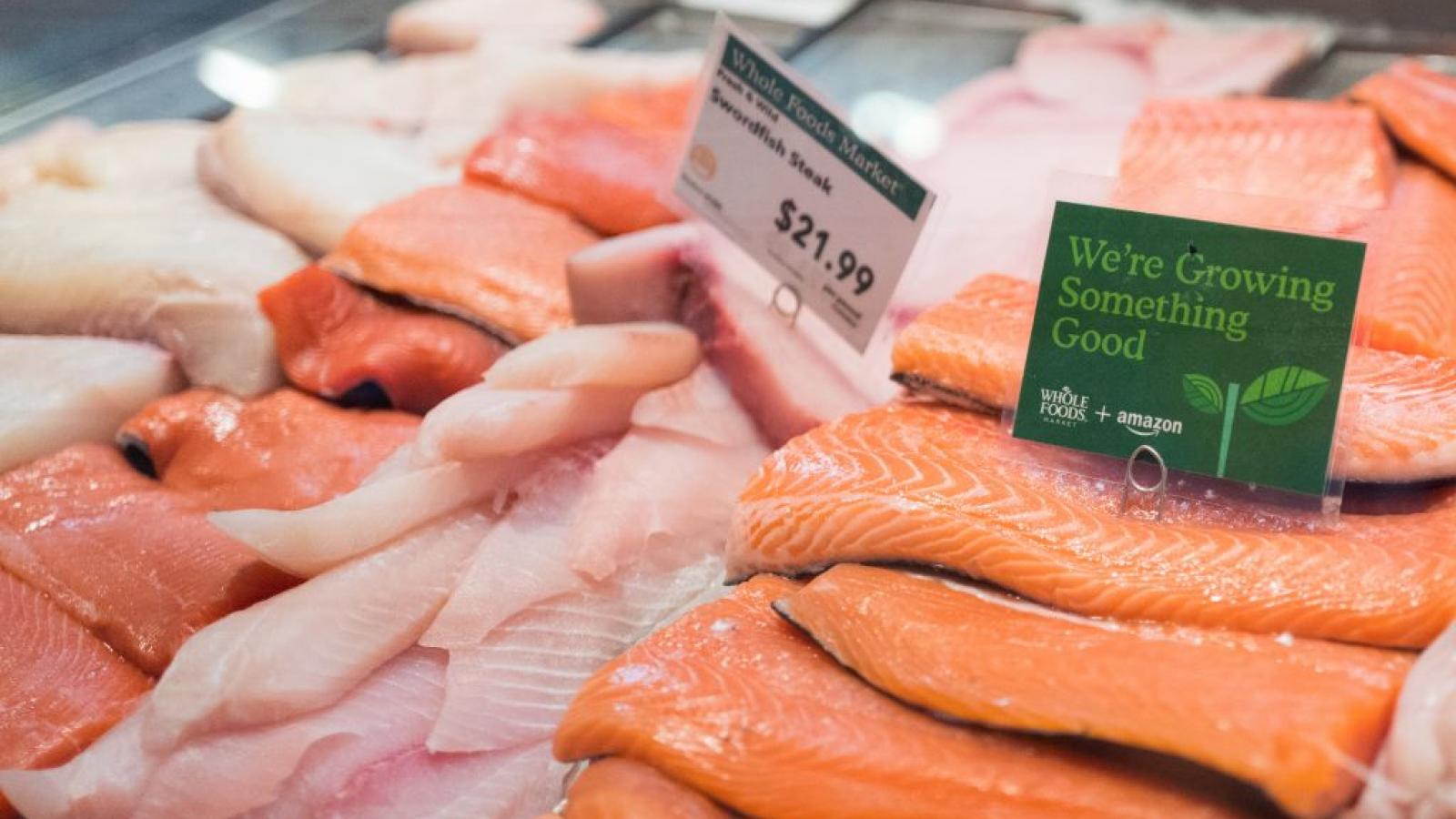 The effects of inflation has caused an increase in food prices across the nation. Photo taken Aug. 28, 2017.
(Photo via Smith Collection/Gado/Getty Images).
By Misty Severi

The Consumer Price Index in the U.S. has increased 3.6% during the first six months under President Biden, according to an analysis Tuesday by the Heritage Foundation.

"The numbers are real," said Joel Griffith, a research fellow with the conservative-leaning think tank. "The change we see in prices of food and housing and other needs are not being made up by people. There is inflation happening. Not all items are impacted and some more than others. But it's all very real."

The index measures the cost of goods and services so consumers can assess their cost of living.

Still, Griffith argues a lot of factors are contributing to the increased costs, including many pandemic-related ones.

"The administration is not solely to blame for the increase," he told Just the News. "There are a lot of different factors at play here. There has been a surge in labor costs, shipping delays, the shut downs of businesses and the fact that more Americans are spending money that they had saved aside during the pandemic."

Griffith also said the CPI increase under Biden is significantly larger than the 2% the government typically expects in the same period. The June-to-June increase was the highest 12-month rise since 2008, the Labor Department reported.

Griffith said he's more concerned about the long-term effects of inflation brought on by the pandemic rather than the short term.

He said the large amounts of money the federal government is borrowing to pay for some of the costs of the pandemic is more concerning than the temporary increase from Americans spending their pandemic money.