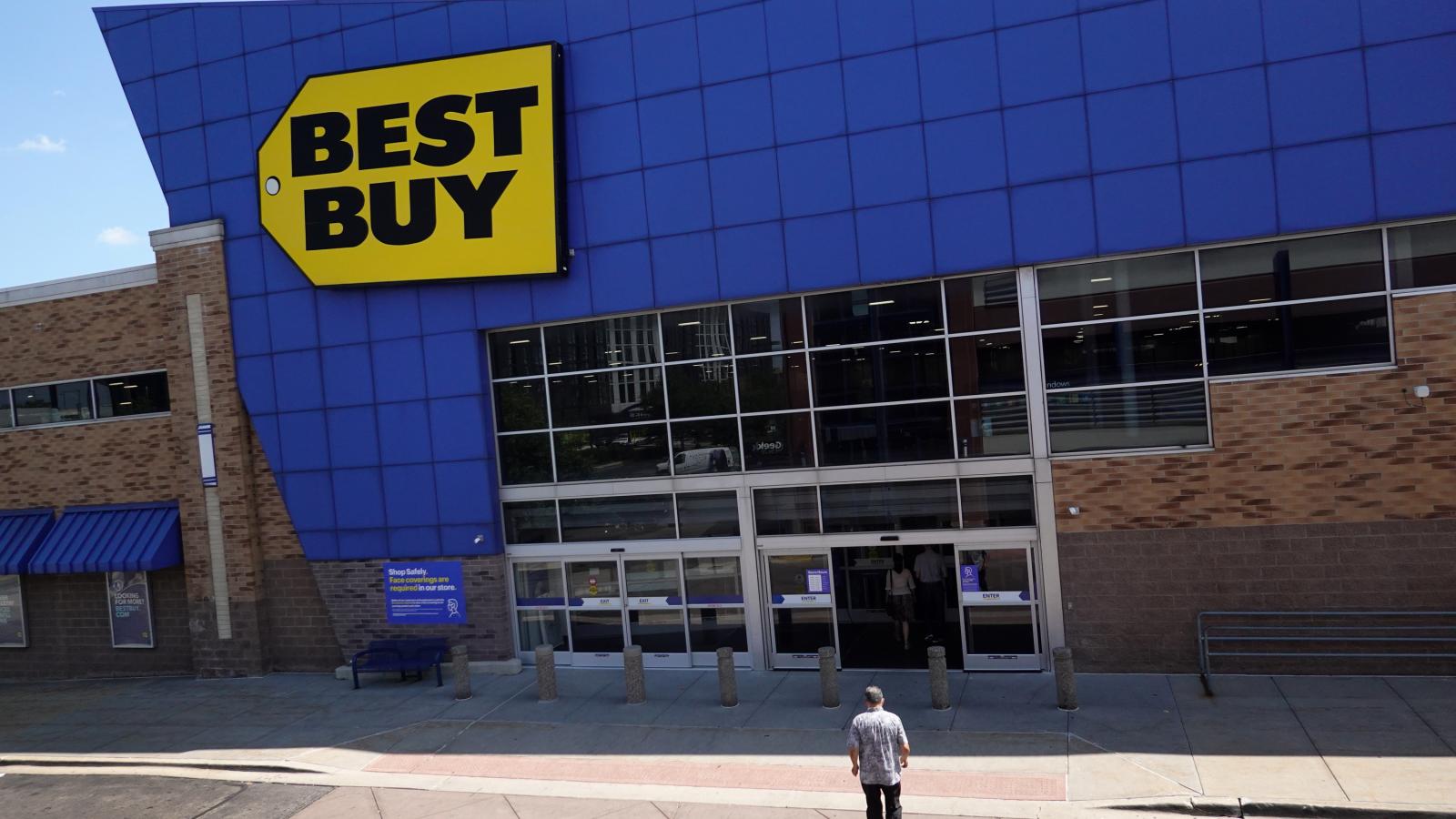 The Federal Reserve on Wednesday announced the central bank will  raising interest rates by a half-percentage point, in attempt to slow the worst inflation in the U.S. in roughly four decades.

The increase, which was expected, marks the  first time in 22 years that the central bank has increased rates that much, according to CNN.