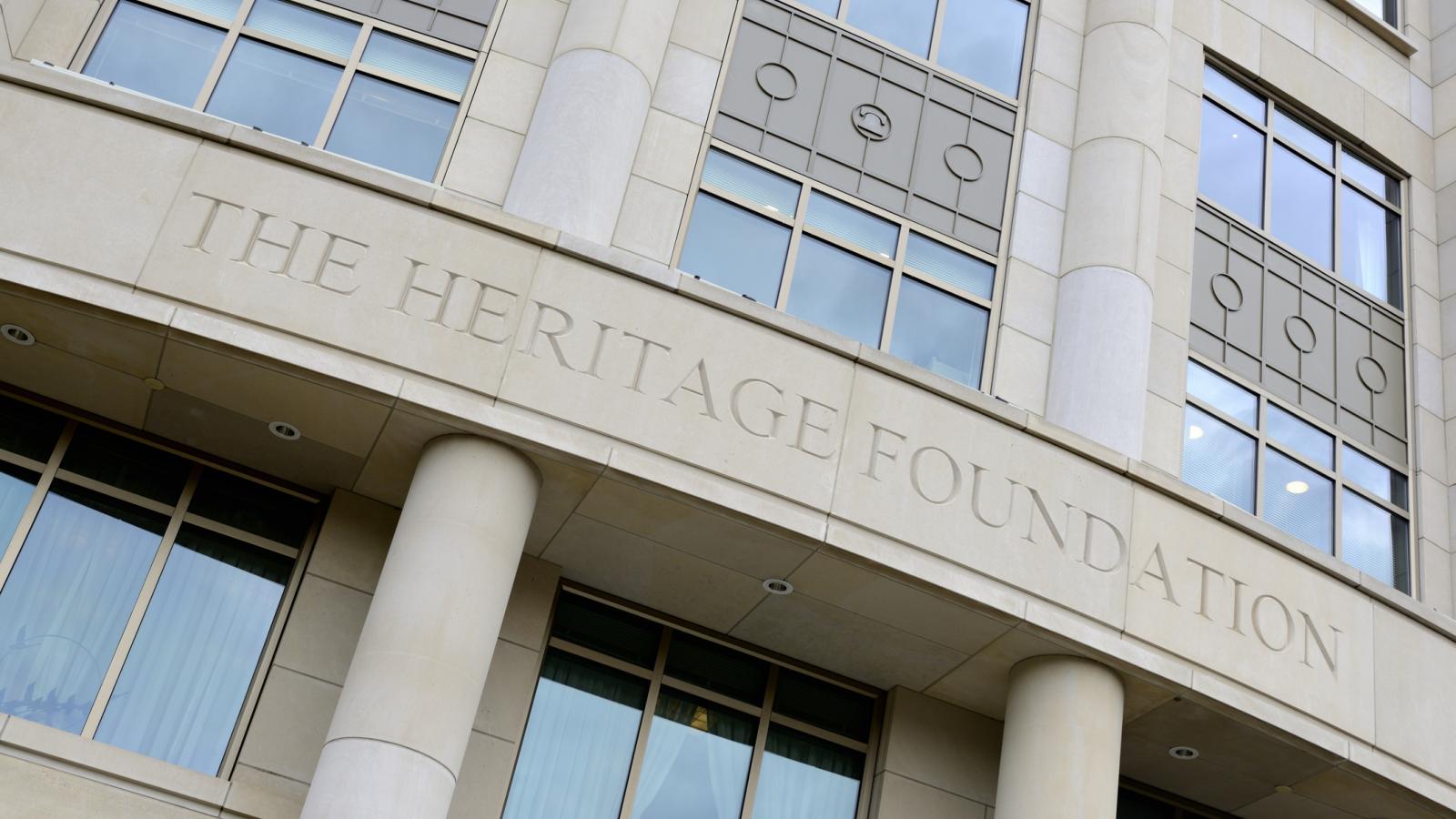 The Heritage Foundation, one of the leading conservative think tanks in the country, turned down huge donations from big tech companies due to concerns over the anti-conservative bias reportedly harbored by those corporations.

Heritage "turned down a pair of six-figure contributions last year from tech giants Google and Facebook," Axios reported on Thursday.

The organization sent a letter declining a $225,000 donation from Google and another letter returning a $150,000 contribution from Facebook.

James also cited Facebook's censorship of the explosive Hunter Biden laptop story in the days leading up to the 2020 presidential election.

A Heritage spokesman told Axios that Google has given a total of $1.55 million to the nonprofit, while Facebook had contributed $275,000.