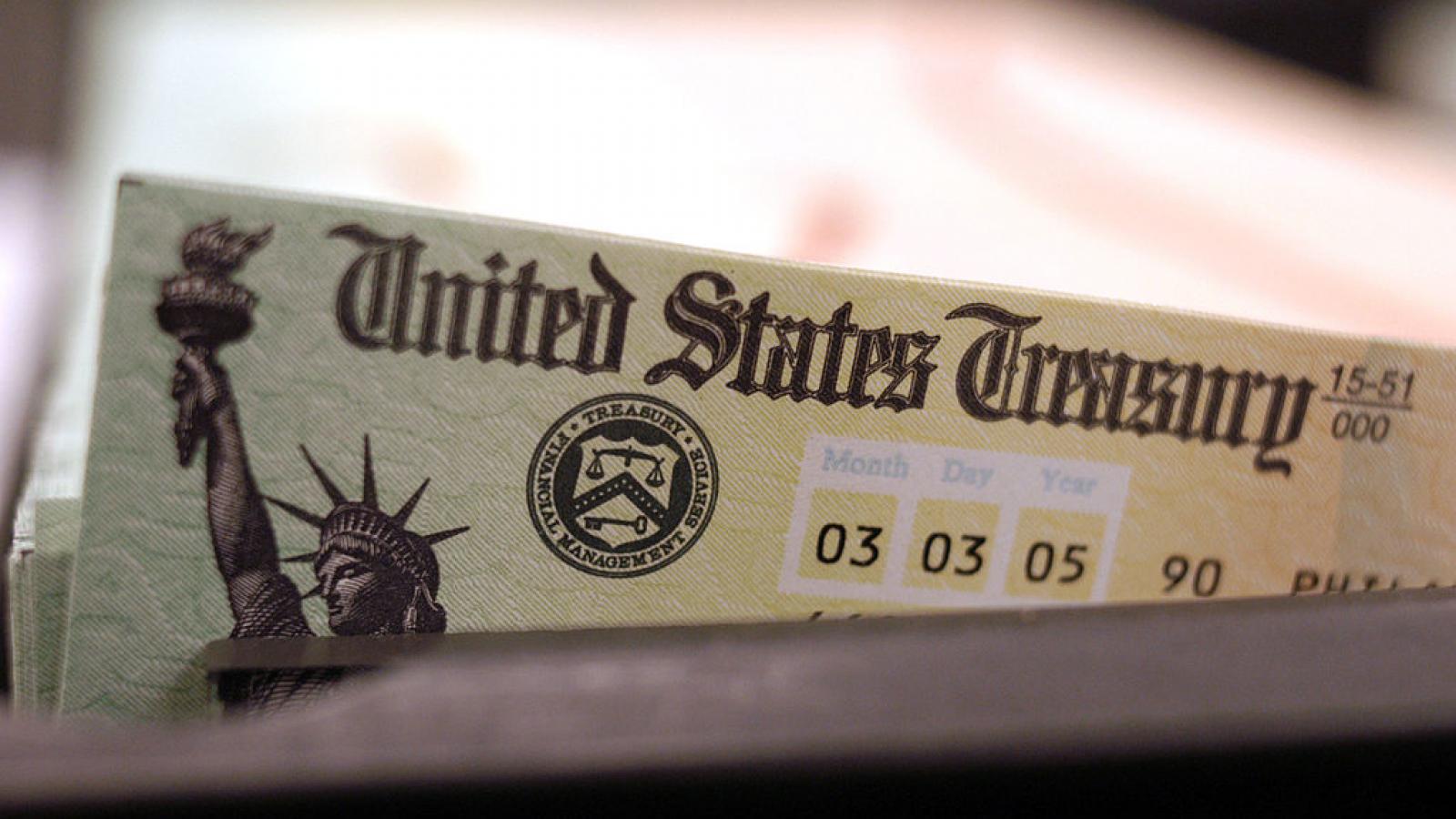 Millions of Americans on Social Security are going to receive a 5.9% increase in 2022 as a result of increasing inflation rates across the country.

According to the Associated Press, this is the most significant cost-of-live-adjustment in nearly 40 years.

On Wednesday, the Social Security Administration announced that retirees could see an estimated average increase of about $92 per month.

The pay hike comes at a time when inflation rates continue to soar, causing the price of essential items such as gas and food to go up.

The AP reports that this COLA increase will impact about one in five households.

The increase will also go to disabled veterans and federal retirees.

According to CNN, Social Security benefits are increased every year, usually by very small margins.