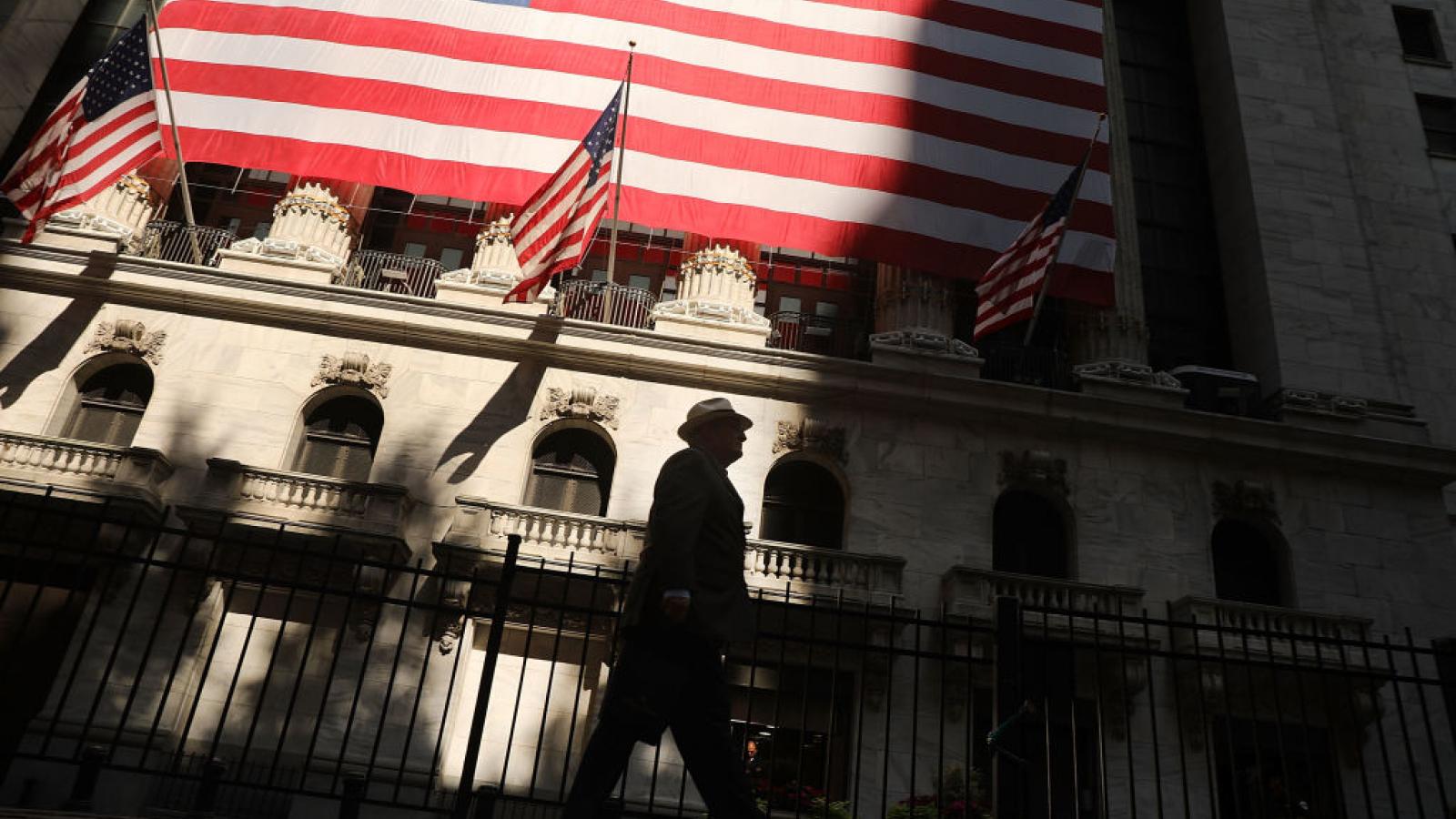 The stock market closed out the week on a high note, posting modest gains across all three major indices following a record poor performance over the first six months of 2022.

On Thursday, the market closed out the first half of 2022 with losses representing the worst first half year since 1970. Both the S&P 500 and Nasdaq Composite currently sit in bear market territory, defined as a 20% drop in an index's value from its most recent high.

The Nasdaq has fallen roughly 30% from the beginning of the year while the S&P is down approximately 21%.

The figures come amid rising fears of inflation, which stood at 8.6% in May, the highest monthly figure since 1981. Also fueling uncertainty is the prospect of further interest rate hikes from the Federal Reserve to combat such inflation.